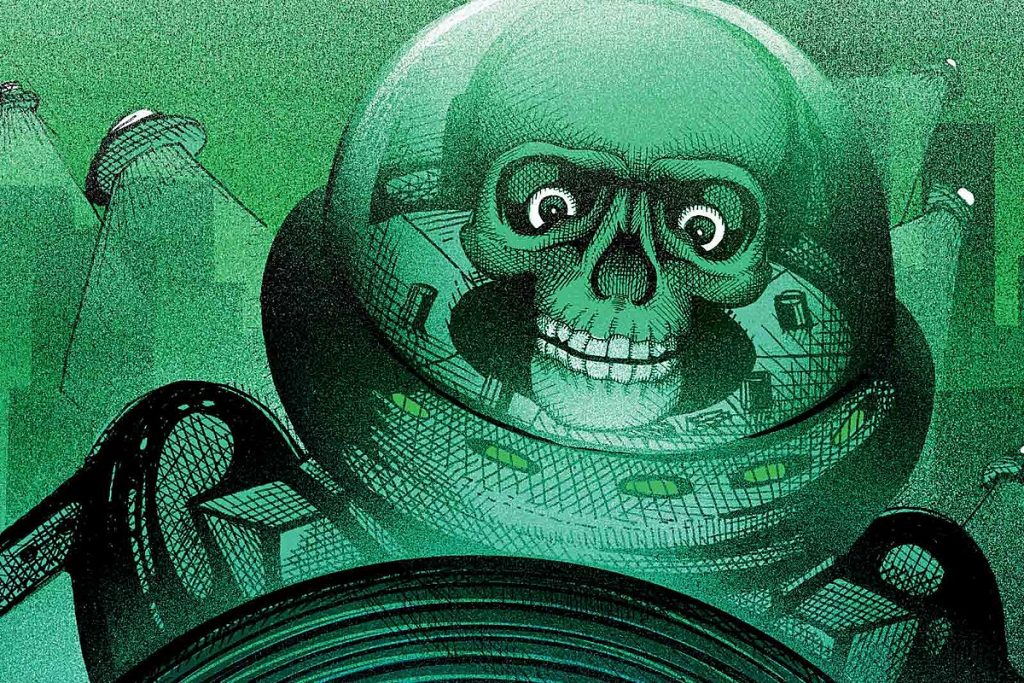 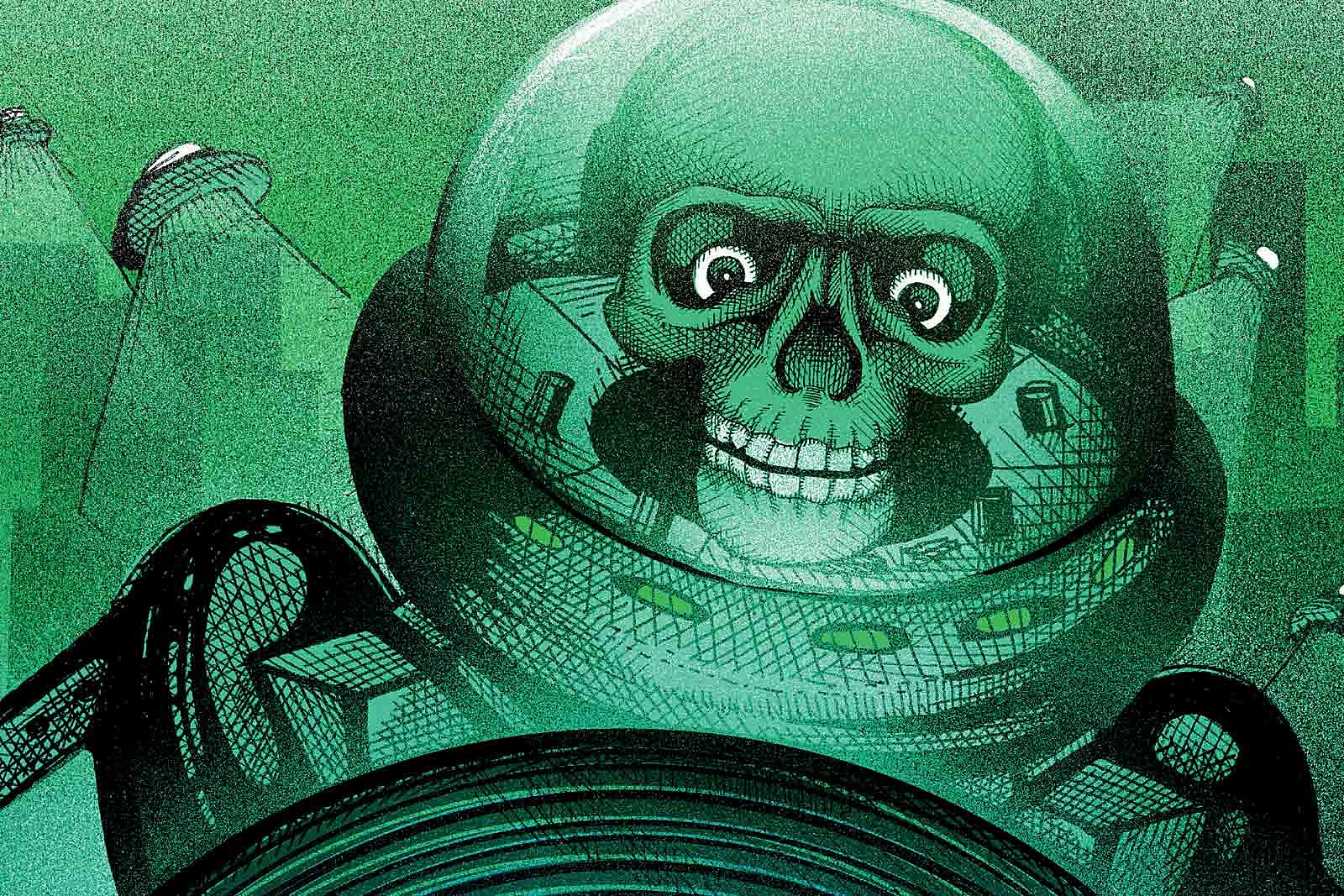 ​The dozens of albums spotlighted in the upcoming book Planet Wax: Sci-Fi/Fantasy Soundtracks on Vinyl​ span just about every corner of the genre.

Like last year’s Blood on Black Wax: Horror Soundtracks on Vinyl, the new volume collects photos of LP covers – some classic, some obscure – and details the stories behind the music and movies, which include everything from mega-hits like Star Wars to forgotten bombs like 1980’s The Apple.

Some of the films’ directors are interviewed, as are some of the composers and artists behind the music – like Limahl, the Kajagoogoo frontman who sang the 1984 title song from The NeverEnding Story, and Billy Squier and Loverboy singer Mike Reno, who contribute vocals to the 1984 re-scoring of the silent classic Metropolis.

We have an exclusive excerpt below from the “Grooves From Another Galaxy” chapter of the book, which focuses on the more pop- and rock-oriented soundtracks that have graced sci-fi films over the years and includes chart-topping artists David Bowie, Electric Light Orchestra and Queen.

“As with horror soundtracks, it’s difficult to say there is a common ingredient that makes a sci fi soundtrack truly great, for the very fact that sci fi is not exactly one genre,” co-author Aaron Lupton tells UCR. “There’s the huge epic space operas like Star Wars, post-apocalyptic stuff like Mad Max and much darker, dystopian films like Blade Runner. Each of those films are incredible, and each one has an epic soundtrack that is very different from the other.”

The book’s other writer, ​Jeff Szpirglas, notes some sci-fi soundtracks are so “iconic and huge-sellers [they] demanded inclusion. Back to the Future immediately comes to mind, although that’s an interesting album because it features the massively successful Huey Lewis songs, and a few others, like Lindsey Buckingham’s “Time Bomb Town,” but it’s also a fascinating mashup of the ’50s era numbers as well, representative of pop of a whole different era.”

Planet Wax is scheduled to be released as part of Record Store Day’s Aug. 29 event. The limited-edition pressing of that version comes with a 7″ record of unused music from the 1986 movie Invaders From Mars. The book gets a wider release on Sept. 29, but without the exclusive record. That edition is available for pre-order now.