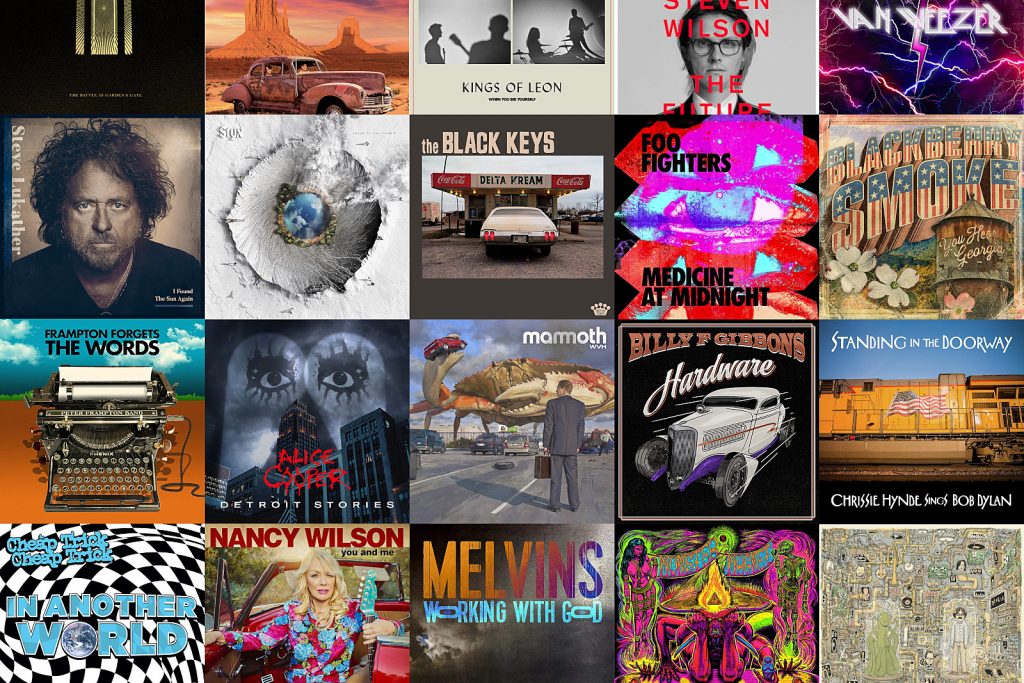 Has anybody told rock’s biggest superstars that 2021 is underway? Judging from our list of the year’s best albums to date, we’re either in for a rather quiet period in terms of new releases, or one dominated by the genre’s younger generations of artists.

As of mid year, only four of the acts on our list of Top 100 Classic Rock Artists have released new studio albums. Granted, many of the names on that list are retired, broken up or no longer with us, but if you were expecting the COVID-19 lockdown of 2020 to result in a bounty of new classic rock music, that has not been the case so far.

The Rolling Stones surprised us with the new “Living in a Ghost Town” single last year, but still haven’t announced plans to release the long-gestating original studio album follow-up to 2005’s A Bigger Bang. Similarly, it’s now been more than five years since Slash and Duff McKagan returned to the road with Guns N’ Roses, but all we know so far is that they are working “fastidiously” on new music.

Less grizzled acts such as the Black Keys, Foo Fighters and Kings of Leon have also stepped up to the plate with noteworthy new projects, joined by exciting newcomers such as Greta Van Fleet and Wolfgang Van Halen. And who knows what surprises the back half of the year will bring? For now, here’s our look at the 20 Best Rock Albums of 2021 (So Far).