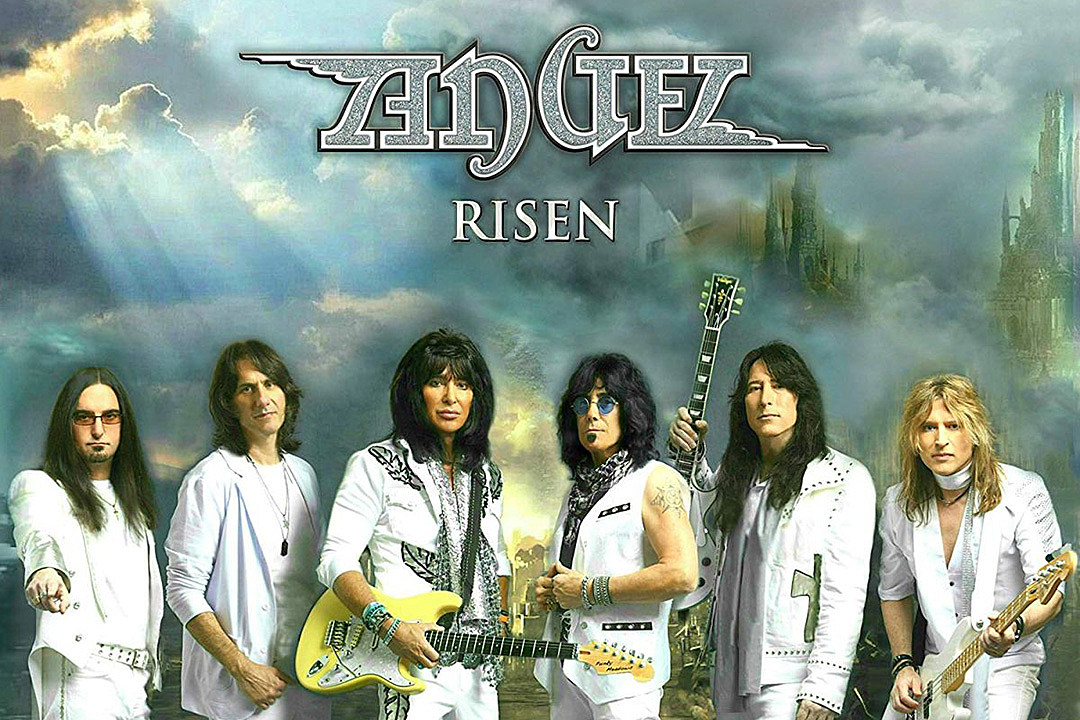 Angel have a new video for the song “We Were the Wild,” which appears on Risen, the band’s first album since 1999’s In the Beginning.

You can watch the exclusive premiere of the video below.

“‘We Were the Wild’ is a song that can be interpreted however the listener would like,” guitarist Punky Meadows tells UCR. “Just listen and reflect on the wild times you may have had in your past, or any times you ever had that made you feel proud and hold your head up high.”

“I am very proud of this album and Angel fans will love it,” Meadows said in a statement. “It really kicks ass and is very diverse with songs that will satisfy every Angel fan and take you on a musical journey. The band played their asses off! Play it from top to bottom, you will not want to miss a beat.”

Risen, which follows the Sinful album that also came after a two-decade delay, is available now in CD, vinyl and digital formats. You can see the track listing below.