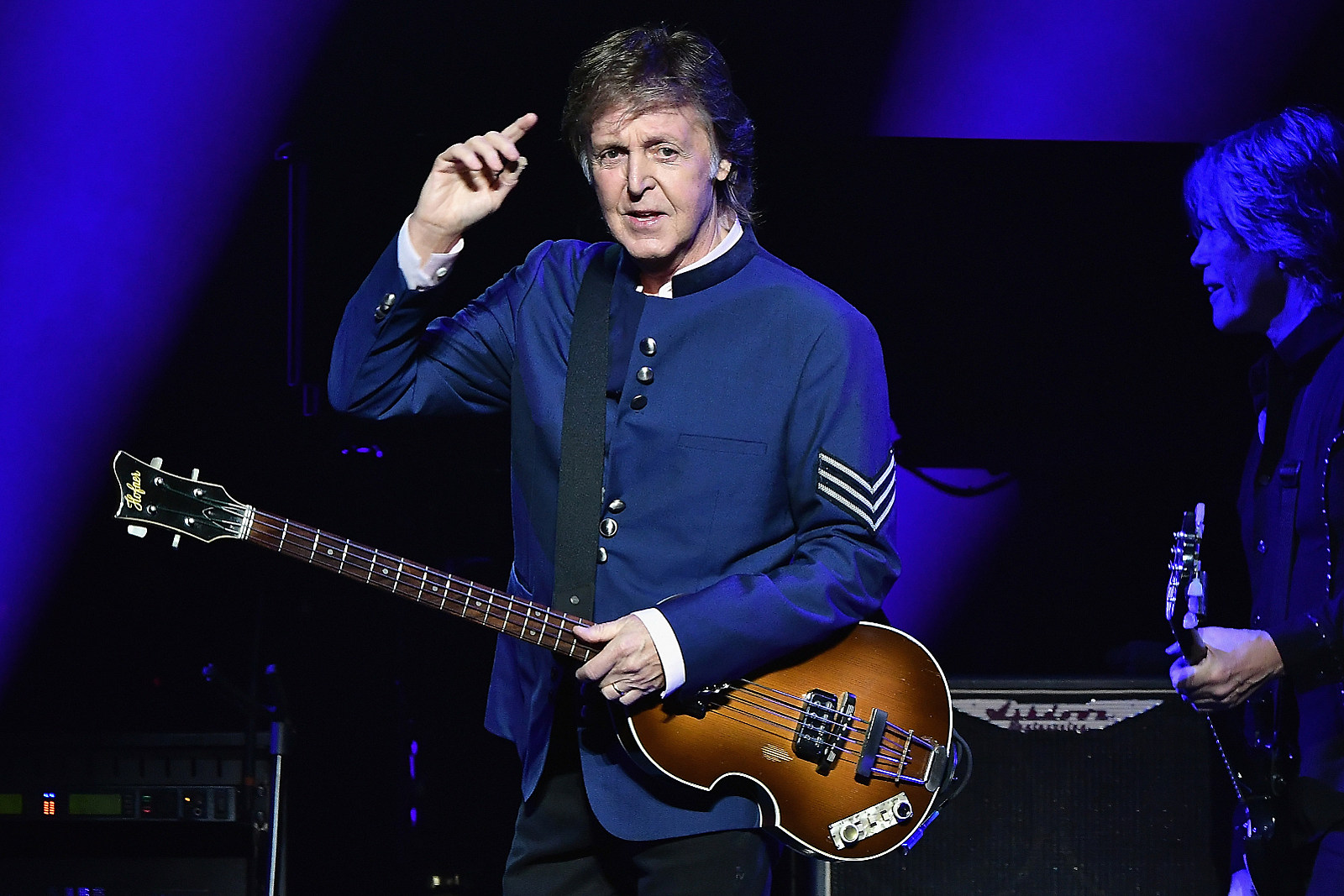 Paul McCartney has announced the release of two never-before-heard songs.

The tracks, titled “Home Tonight” and “In a Hurry,” will be available for digital download on Nov. 22, with a limited-edition Record Store Day double A-side 7” picture disc single following on Nov. 29th.

Both songs were recorded during the sessions for Egypt Station, McCartney’s chart-topping album released in 2018. The LP, produced by Greg Kurstin, was both critically acclaimed and commercially successful, becoming the first release of McCartney’s solo career to debut at No. 1 on the Billboard chart.

“Egypt Station starts off at the station on the first song and then each song is like a different station,” McCartney explained at the time of the album’s release. Though these two new “stations” were kept off the original LP — and the various expanded editions that followed — fans will undoubtedly be excited to get their hands on the previously unreleased material.

Even as he pushes 80, the rock icon remains extremely busy. The former Beatle toured throughout 2019 and has been teasing new material lately, even suggesting that another album is “hopefully” on the way. McCartney is also reportedly writing songs for a musical version of the Frank Capra holiday classic It’s a Wonderful Life. That project is scheduled to hit the stage in 2020, though exact details are scarce.

Elsewhere, the Rock and Roll Hall of Famer recently released Hey Grandude!, his first foray into children’s picture books. The bedtime story is available in hardcover and audio formats, with McCartney providing the narration for the audio book.