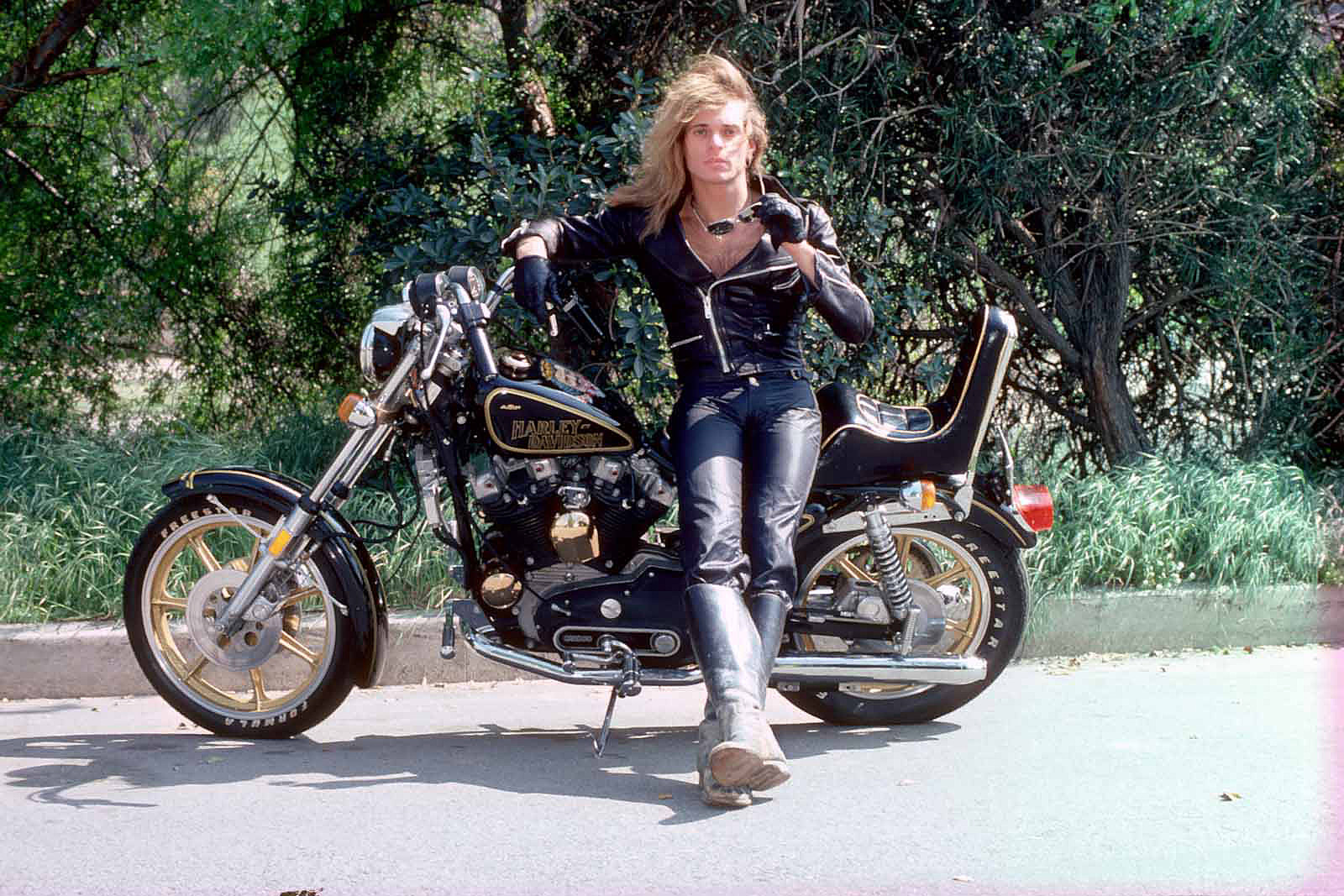 David Lee Roth called the bands of the ‘80s “hair” era nothing more than imitations of Van Halen, accusing them of resorting to “gimmickry and trade crap” to emulate his group.

He argued that Van Halen were actually a ‘70s band and suggested that, unlike the “imitators” he was discussing, they had strong songs that superseded the larger-than-life costumes and antics they became known for.

“Hair bands were the imitations of Van Halen,” Roth said in a new interview with 96.3 KKLZ. “Yeah, it is true, and spandex was what they came up with as something visual. I started off in leather, with the same haircut that Bono and [Bruce] Springsteen and the guys in Metallica had. A famous haircut – if I had that same haircut today, it’d have its own Instagram!”

Roth pointed out that Van Halen “started off in 1972, and our first two albums were in the ’70s. We sold our first 10 million records before the ’70s were over. We spawned a whole lot of imitators who resorted to gimmickry and trade crap. It’s easier to imitate a haircut and a kind of pants and to exhibit bad behavior.”

He illustrated his point by saying that he knew of people who had gotten married, started families, went to war and were even been buried against the background of Van Halen songs. “I’m probably on your station 14 times a day,” he added. “Unless it’s Halloween or New Year’s!”

Roth – who recently said he thought Van Halen were “finished” and that he’d “inherited the band de facto” – predicted his upcoming Las Vegas residency shows would be among the best he’s ever played.

“In order to appear loose you better be really structured,” he said. “We’ve always hidden from ya just how much discipline, work and effort goes into the background of this. … The audience — you’re there to have fun. Us up onstage, we’re there to work.”