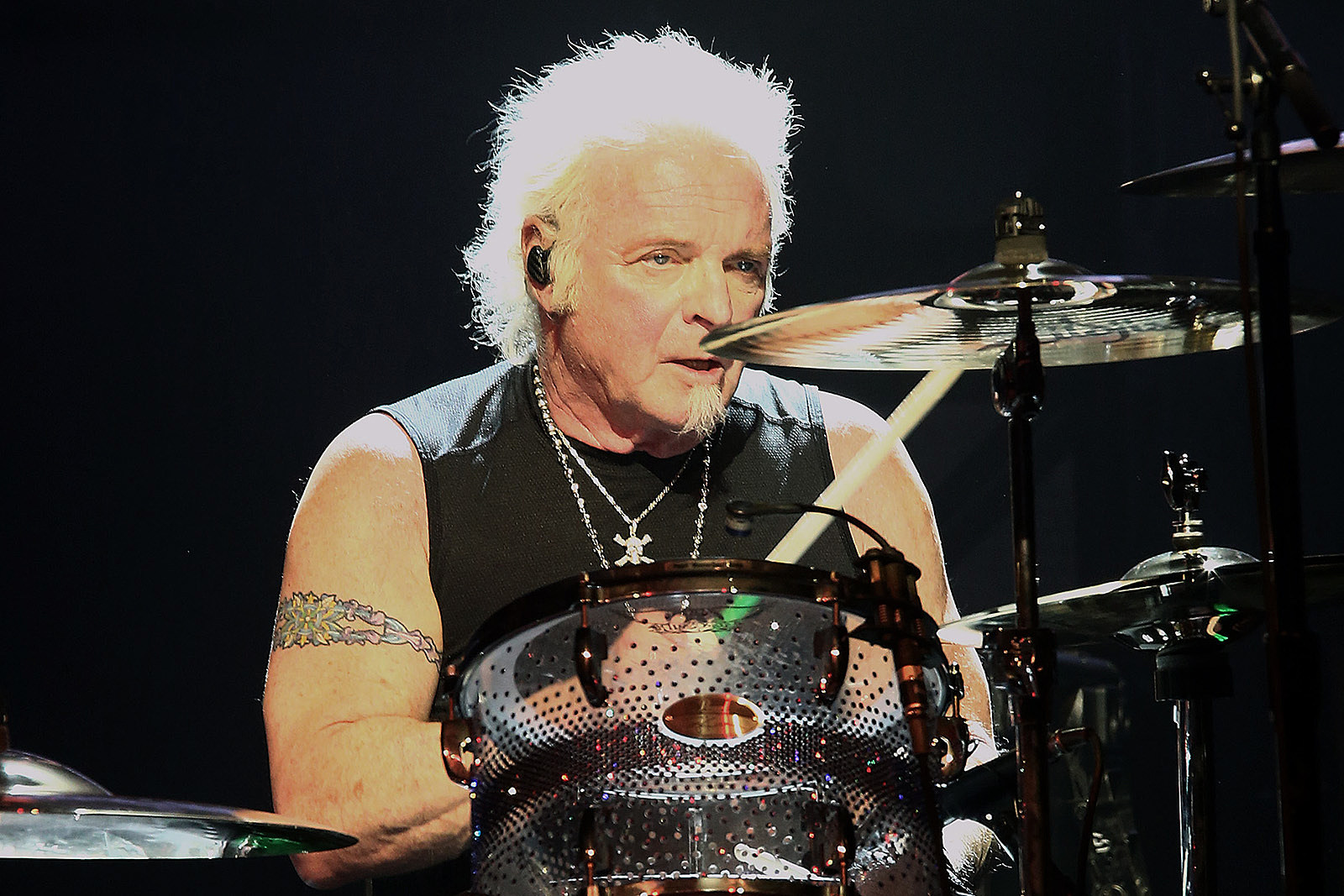 Joey Kramer recalled how he’d come up with the name “Aerosmith” thanks to a Harry Nilsson album, two years before the band formed.

As a high school senior in 1968, the drummer was dreaming about a big future which most people dismissed after he’d told them about it, as he explained to Uncle Joe Benson on the Ultimate Classic Rock Nights radio show.

“I was listening to an album at the time, by Harry Nilsson, called Aerial Ballet. We were listening to this record and I started really getting off on the lyrics. We started kicking around this work ‘aerial,’ and ‘aerial’ eventually came into ‘aero’ – I don’t know how that happened.”

That led to more wordplay. “And it was like Aeromind, Aerostar, Aero-this, Aero-that; and somebody said ’smith’ – Aerosmith? Wow! And from then on it was all over my high school psychology books and my math books. The question was always, ‘What’s Aerosmith?’ And I would tell people, ‘When I leave high school I’m going to go have a rock ’n’ roll band, and that’s what it’s going to be called. And we’re going to be big and famous, and that’s the scoop.’ And they were all like, ‘Oh, that’s very nice, Joey.’”

Of course, Kramer had the last laugh, establishing a career in which he’s remained a part of the best-selling American band of all time, with 150 million LPs sold, 25 gold albums, 18 platinum albums, 12 multi-platinum albums and four Grammy wins.