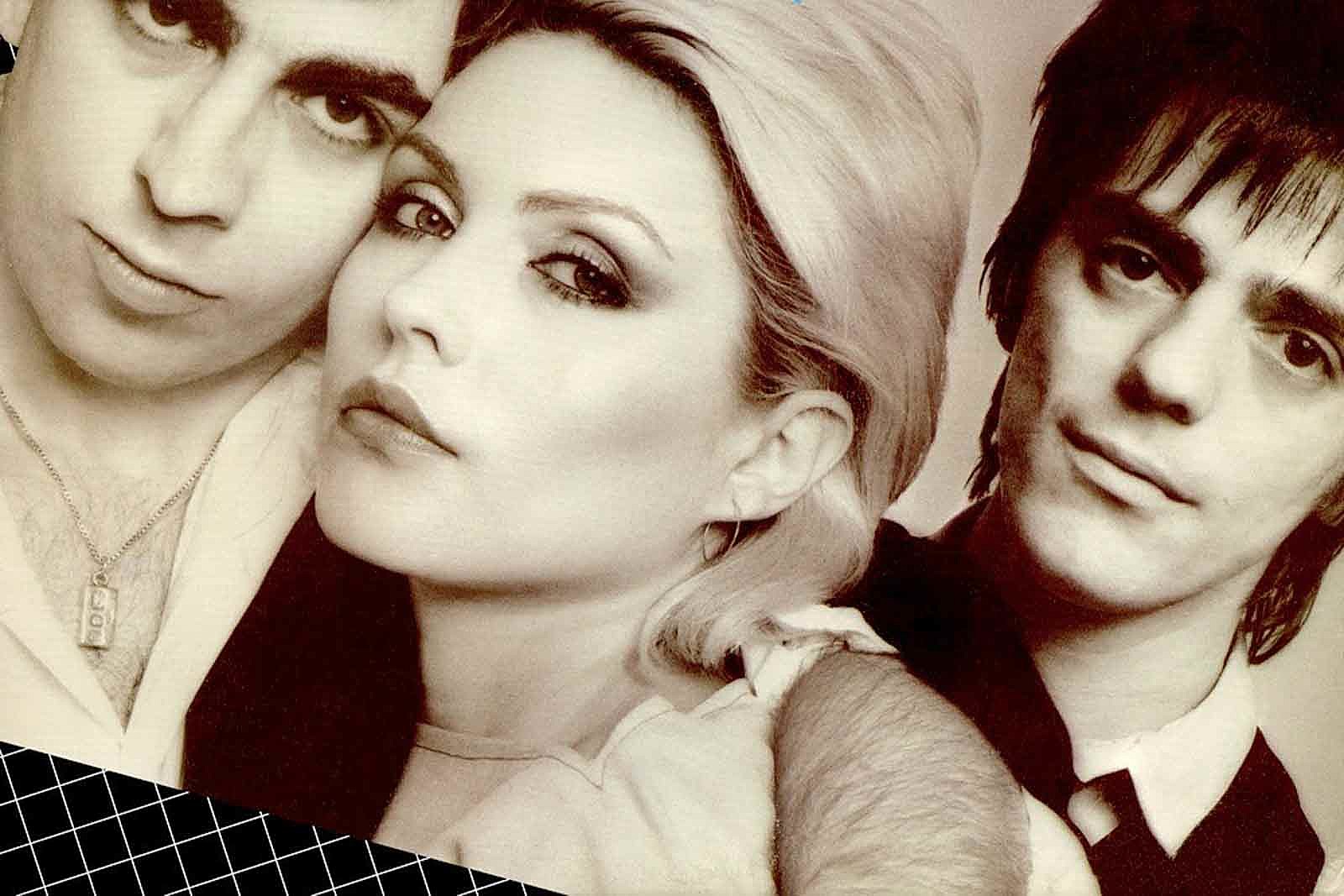 When Blondie started work on their third album, Parallel Lines, in the summer of 1978, they were an under-the-radar New Wave band with a nostalgic bent toward the girl-group sounds of the ’60s. They were in an entirely different position when they began recording their next album, Eat to the Beat, less than a year later.

After its release in fall 1978, Parallel Lines shot up the charts, reaching No. 1 in the U.K. and the Top 10 in the U.S. thanks to the powerhouse appeal of the single “Heart of Glass,” which went to No. 1 across the planet, including the U.S. The song added another influence to the band’s range of musical interests, among them disco, which was at its peak after the Saturday Night Fever soundtrack dominated radio, the charts and pop culture the past year.

So, when the six-member Blondie, led by singer Debbie Harry, entered the studio in their hometown of New York City as spring turned to summer in 1979, they pretty much followed the template of the record that rocketed them to stardom the previous year. That meant some New Wave, a little pop, a throwback or two to their punk roots and, of course, more disco. And then they took it even further.

Harry, who co-wrote eight of the new album’s songs, was thrust into the spotlight following Parallel Lines‘ success. She became the focal point of the group and was often characterized by unknowing Top 40 fans as a solo artist named Blondie. Even though their publicity department stressed the issue — going as far as declaring “Blondie is a band” in press releases — getting casual music fans who knew them from only “Heart of Glass” to acknowledge there were five other people making the music was often an uphill battle.

When they reconvened in the studio to make Eat to the Beat, Blondie were still working hard on that band dynamic. All six members contributed songs to the album in one form or another and, along with returning producer Mike Chapman, were determined to not rest on Parallel Lines‘ laurels. Eat to the Beat sounds like a follow-up, but not a sequel. And that’s no small achievement.

From the start, Blondie didn’t quite fit in with the punk groups they were often associated with. They were poppier and more melodic. And they didn’t seem like they wanted to save the world — or burn it down, for that matter. So the disco explosion that was “Heart of Glass” sounded natural, an effortless offshoot from their downtown art-punk roots.

In turn, Eat to the Beat, which came out in October 1979, was the next step in their evolution. A small step, but an integral part of Blondie’s story. As producer Chapman noted in the album’s 2001 reissue, tensions were high during the recording, stemming from increased drug use among various members. But Harry also began to assume more control, outlining a vision for the album that included the usual mix of pop, punk, disco, New Wave and even R&B-inflected songs.

The result was one of Blondie’s greatest albums, led by the sugary rush of lead single “Dreaming,” which climbed into the Top 40. Eat to the Beat doesn’t waste much time from there: Two of its best songs, “The Hardest Part” and “Union City Blue,” quickly follow. But the LP saves its most perfect moment for the middle of Side Two.

That’s when “Atomic” shows up. The song shuffles together pop, New Wave and disco, and features a defining spaghetti western-style guitar line played by Chris Stein that’s tossed into the mix with everything else. It also spotlights one of Harry’s greatest vocals to that point, a strong, confident performance that showed just how far she and the band had come since 1976’s self-titled debut.

The song went to No. 1 in the U.K. but barely cracked the Top 40 in Blondie’s home country, stalling at No. 39. The album fared similarly, making it to No. 1 overseas but reaching No. 17 in the U.S. Still, it was a triumph for the band, whose melting-pot approach to music made them one of the most adventurous acts of the era.

The next year they scored the biggest song of their career with “Call Me,” the no-doubt-about-it disco smash from the American Gigolo soundtrack that stayed at No. 1 for eight weeks. They followed that up with two more No. 1 singles: a cover of the reggae song “The Tide Is High” and “Rapture,” the first chart-topper to include a rap.

The genre-jumping started long before Parallel Lines gave way to Eat to the Beat. But these two classic albums set a steady course for the future for both the band and ’80s music in general. Their influence, even today, guide the career of any artist who refuses to be pigeonholed and restricted in their music. Blondie, as always, were just doing what came naturally.