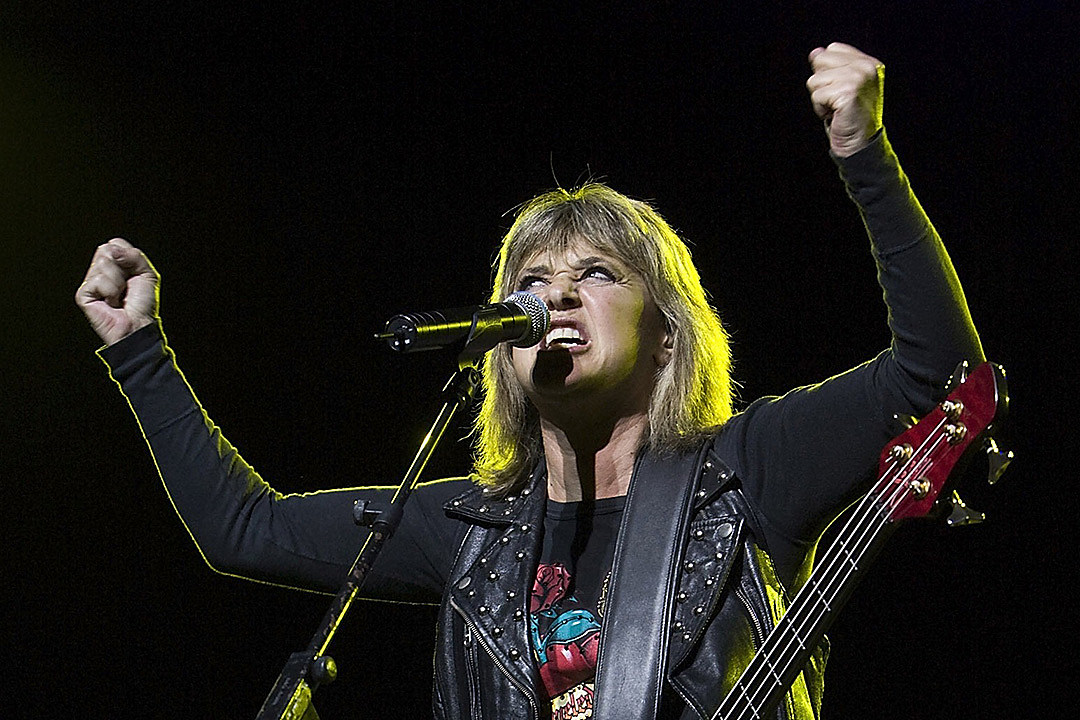 Suzi Quatro said her ongoing snub by the Rock and Roll Hall of Fame was “dumb,” but she predicted that it would eventually end.

She’s often regarded as the first female rock star, after she rose to success in the ‘60s and remained in the limelight through the ‘70s. She was particularly upset not to have been inducted after fellow groundbreaker Joan Jett received the honor in 2015.

“I think it’ll happen eventually – maybe soon now,” Quatro, 69, told NME. “It really is remiss of them. How can they not have me in there? I was the first. And that’s what they stand for. It’s dumb of them but maybe they’ll fix it. … I’ve got enough awards to keep me going, but I only get annoyed because it’s just disrespectful not to honor the first female to have success. It’s just stupid to me! I’ve stopped trying to understand it!”

The class of 2019 included Stevie Nicks and Janet Jackson, who both used the platform of their induction speeches to call for more women to be honored alongside them. “What I am doing is opening up the door for other women,” Nicks noted, while Jackson said, “Rock and Roll Hall of Fame, in 2020, induct more women.”

The class of 2020 female nominees includes Pat Benatar, Whitney Houston and Rufus featuring Chaka Khan. Public voting is underway for the class of 2020, with Benatar, the Doobie Brothers and Soundgarden currently leading the poll. Motorhead‘s nomination was recently updated to include longtime members Phil Campbell and Mikkey Dee.