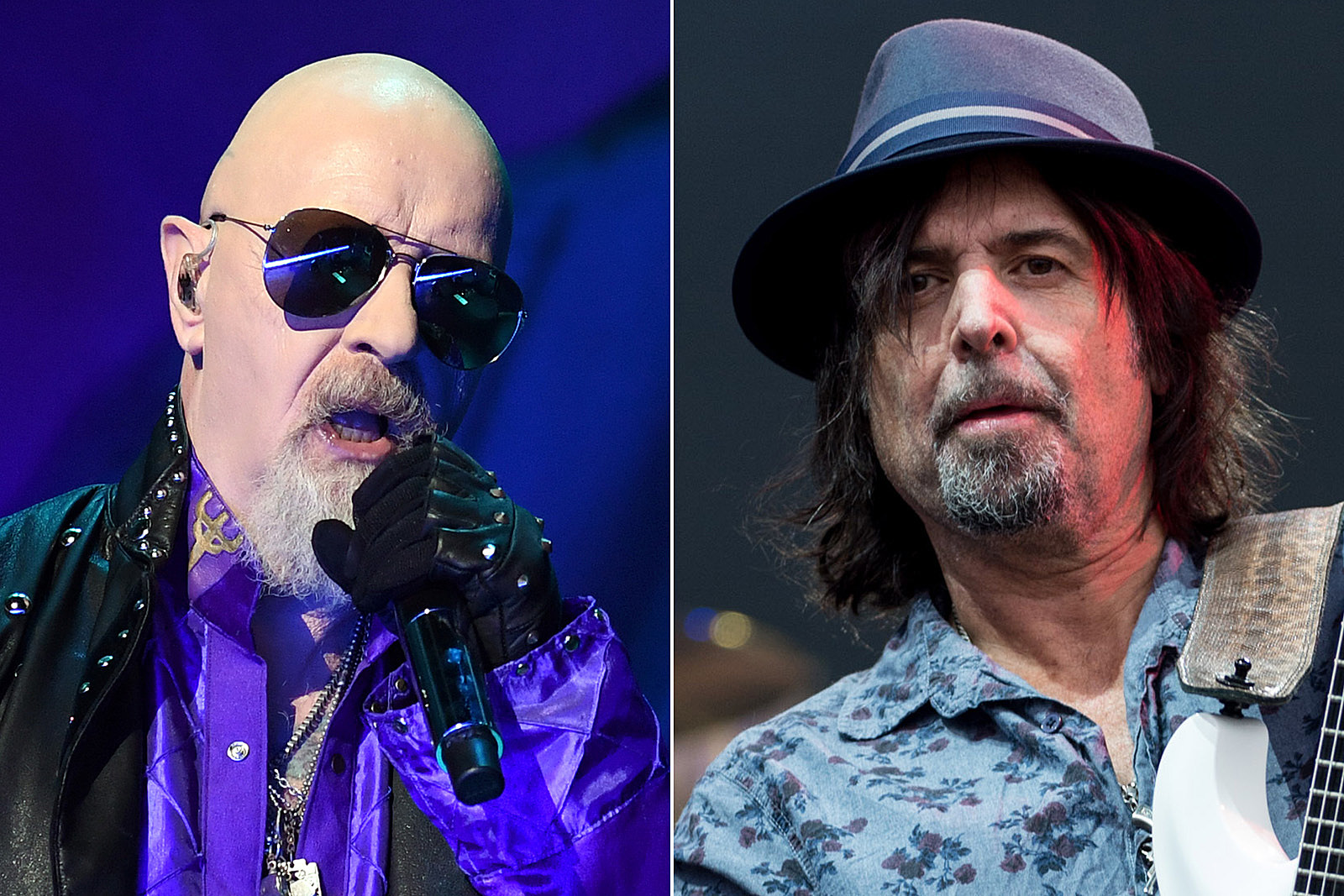 Former Motorhead guitarist Phil Campbell has released a lyric video for his song “Straight Up,” which features Judas Priest singer Rob Halford in a guest role.

The track is taken from Campbell’s new solo album Old Lions Still Roar. You can watch the video below.

Both Judas Priest and Motorhead appeared on the nomination list for next year’s Rock and Roll Hall of Fame induction. When the announcement was made, neither Campbell nor drummer Mikkey Dee was included in the Motorhead lineup proposed for induction. However, the Rock Hall later added them to the list.

“Motorhead experienced two distinct eras, first in the ‘70s and then in the ‘80s, ‘90s and beyond,” the updated biography noted. “Phil Campbell (guitar) and Mikkey Dee (drums) joined the band in that second era and pushed their sound into new directions. Campbell joined the band in 1983 for the No Remorse album and stayed with the band till the very end. … Dee joined in 1992 and became the defining rock drummer sound for the last era of Motorhead. His first full album with the band was the classic Bastards. In his autobiography, Lemmy referred to Bastards as ‘one of the best albums we ever did.’”