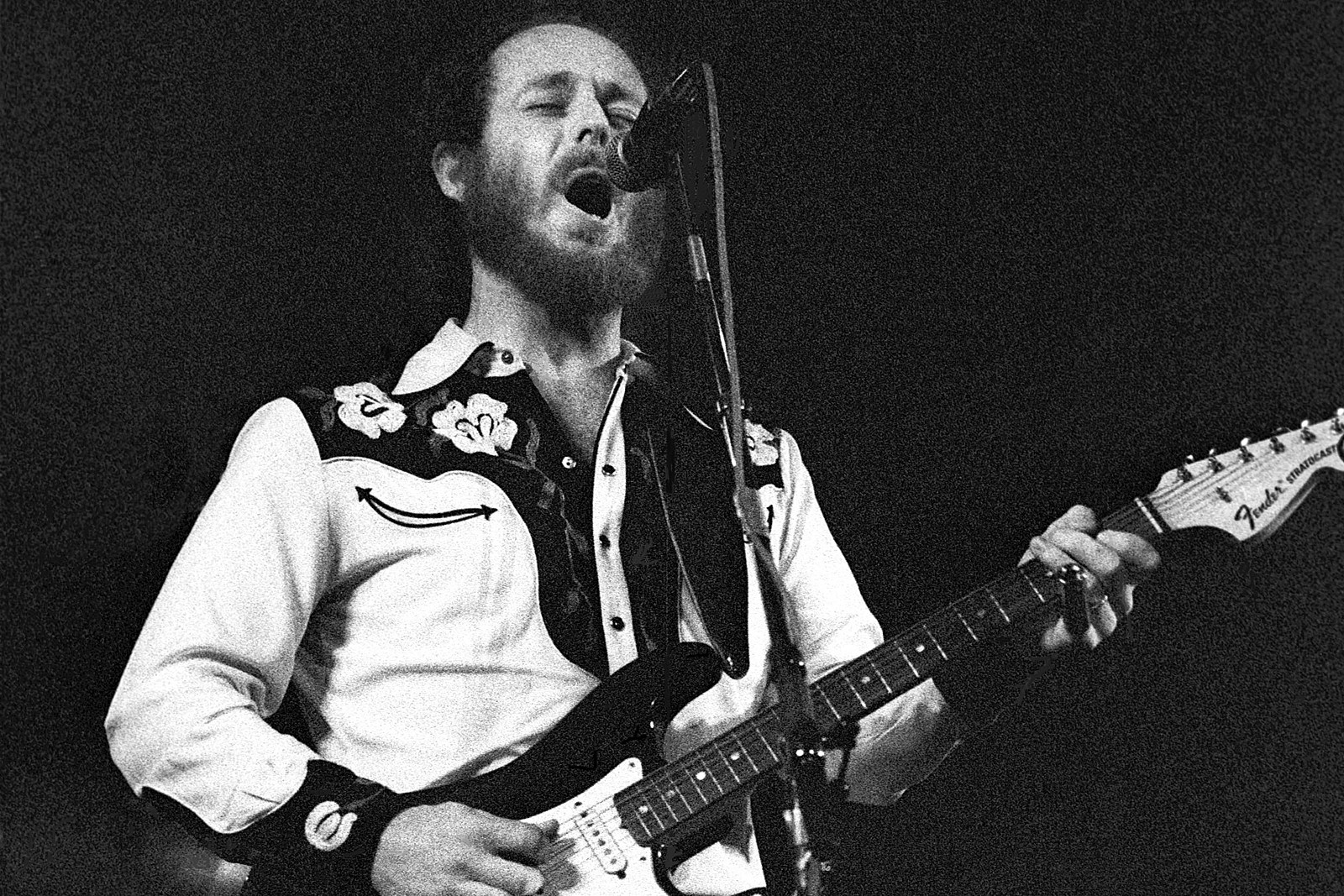 Little Feat guitarist Paul Barrere died on Oct. 26 at the age of 71, his colleagues confirmed.

He joined the band in 1972, three years after its formation by Lowell George, making his debut on their career-saving 1973 album Dixie Chicken. He continued as a member through every lineup to date. He’d been diagnosed with liver cancer in 2015 and his health had recently worsened.

“It is with great sorrow that Little Feat must announce the passing of our brother guitarist, Paul Barrere, this morning at UCLA Hospital,” a statement on the group website said. “Paul auditioned for Little Feat as a bassist when it was first being put together – in his words, ‘as a bassist I make an excellent guitarist’ – and three years later joined the band in his proper role on guitar. Forty-seven years later, he was forced to miss the current tour, which will end tomorrow, due to side effects from his ongoing treatment for liver disease.”

The statement continued: “He promised to follow his doctor’s orders, get back in shape, and rock on the beach at the band’s annual gathering in Jamaica in January 2020. ‘Until then,’ he wrote, ‘keep your sailin’ shoes close by…if I have my way, you’re going to need them!’ … [I]t was not meant to be. Paul, sail on to the next place in your journey with our abiding love for a life always dedicated to the muse and the music.  We are grateful for the time we have shared.”

Earlier this year Barrere discussed his pride at Little Feat’s longevity. “The music, period,” he told Jambase when asked how it had been achieved. “We’ve never been a band that plays the songs the same way twice. Every song is a gem, we feel, and we leave ourselves spaces within the songs to improvise. To me that means space to be a musician. So that’s what we think is important, not play the same songs the same length every night and fire up the wind machine to blow your hair back.”

He added: “The fact that you can play with the music, not just play it, is really the reason we say let’s go out there and do it. I’m in my 70s now, and I chuckle to myself sometimes because there are all these memories that come back from different eras when we play certain songs. I’ll deliver a lyric and then laugh on stage and have to be like, ‘Come on Paul, let’s get back in the game now’.”