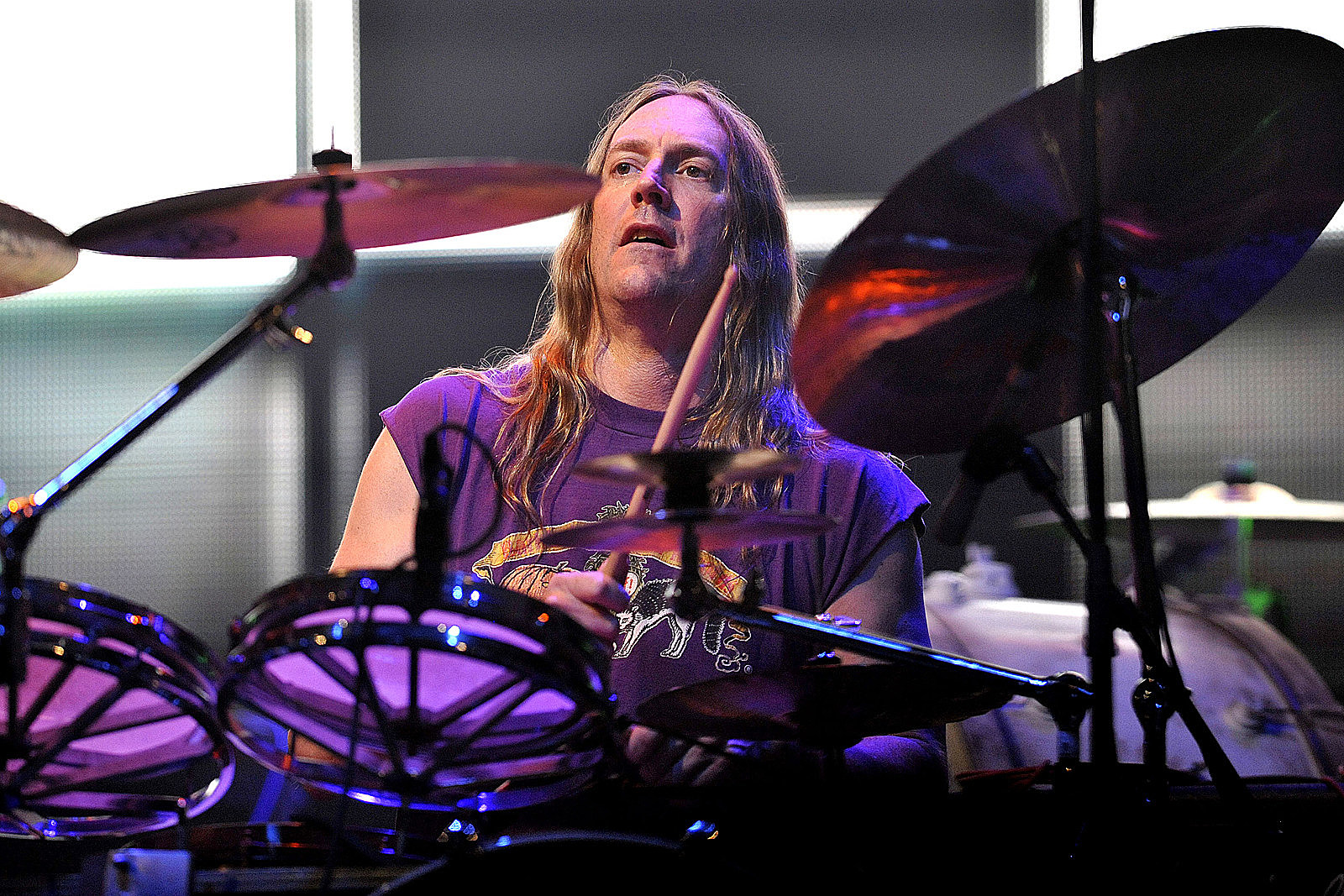 The project was subject to a series of delays, ultimately arriving 13 years after its predecessor, 10,000 Days – but at least one potential disaster was avoided while drummer Danny Carey was playing a song.

“We were tracking,” Barresi told Kerrang in a recent interview. “We always like to set up the room so it’s visual. Dan’s got, like, some geometry thing behind him… and candles. It’s very vibey.” He continued: “I remember the drum tech, Bruce Jacoby, was in front of the console, and I saw this look of panic in his face. And I was like, ‘What? What’s going on?’

“All of a sudden, he just bolts out of the control room through this back door, and he gets behind Danny’s drum kit, where, I guess Dan was playing with such power that one of the candles fell over on his floor tom and started burning the floor tom, so the head went on fire. And there’s sprinklers in the ceiling, so we were trying to get the fire out before the sprinklers went off and the whole recording would be ruined. So that was one of the most insane moments, actually — Dan almost burning down the studio.”

Last month Carey revealed that Tool aimed to avoid too long a delay in releasing what would be their sixth LP, telling Metal Hammer: “We’re going to tour on this probably for two or three years at least, I imagine. It feels like what we’ve done on every album, and then I guess we’ll see where we’re sitting after that. My hope is we get in and knock out another record. We have tons of material. It’s not going to take 12 years, or if it does, I’ll probably be so old I probably can’t pick up my sticks any more! But my hope is we’ll do another record and just keep moving forward.”