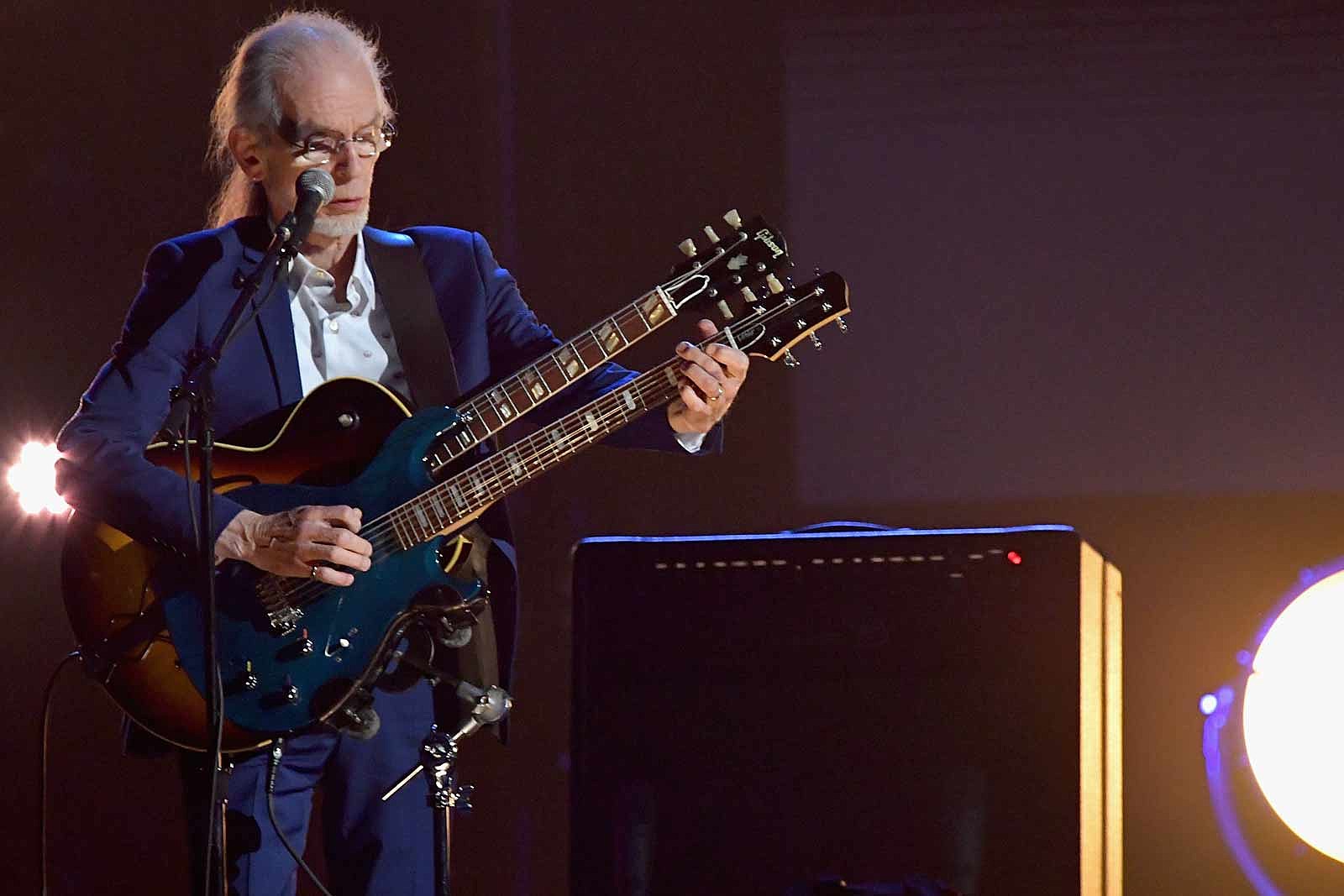 Yes have released a lyric video for their previously unreleased 2010 song “To the Moment.”

It appears alongside three other unheard songs – “Words on a Page”, “From the Turn of a Card” and “The Gift of Love” – on the new three-disc box set From a Page, which also contains an extended version of the 2010 live album In the Present: Live From Lyon that was recorded the previous year.

“Good music never goes away or lays down to the commercial pressures that exist,” Howe said when the release was announced. “Oliver’s compositions ‘To the Moment,’ ‘Words on a Page’ and “‘From the Turn of a Card’ demonstrate his musicality and talents, while ‘The Gift of Love’ explores the collaborative essence of Yes, pooling ideas and then working together on its arrangement, while utilizing all of its many themes and variations.”

“Following Chris Squire’s passing, I felt that the new music we’d created, but not released, should be heard and not sit unfinished on a shelf,” said Wakeman, who oversaw the box set and produced the lyric video. “And with Steve, Alan and Benoit’s enthusiasm for the project, I am proud to know that this music will get to see the light of day and, hopefully, be enjoyed by Yes fans as a piece of previously hidden Yes history.”

From a Page is available now in a variety of formats.