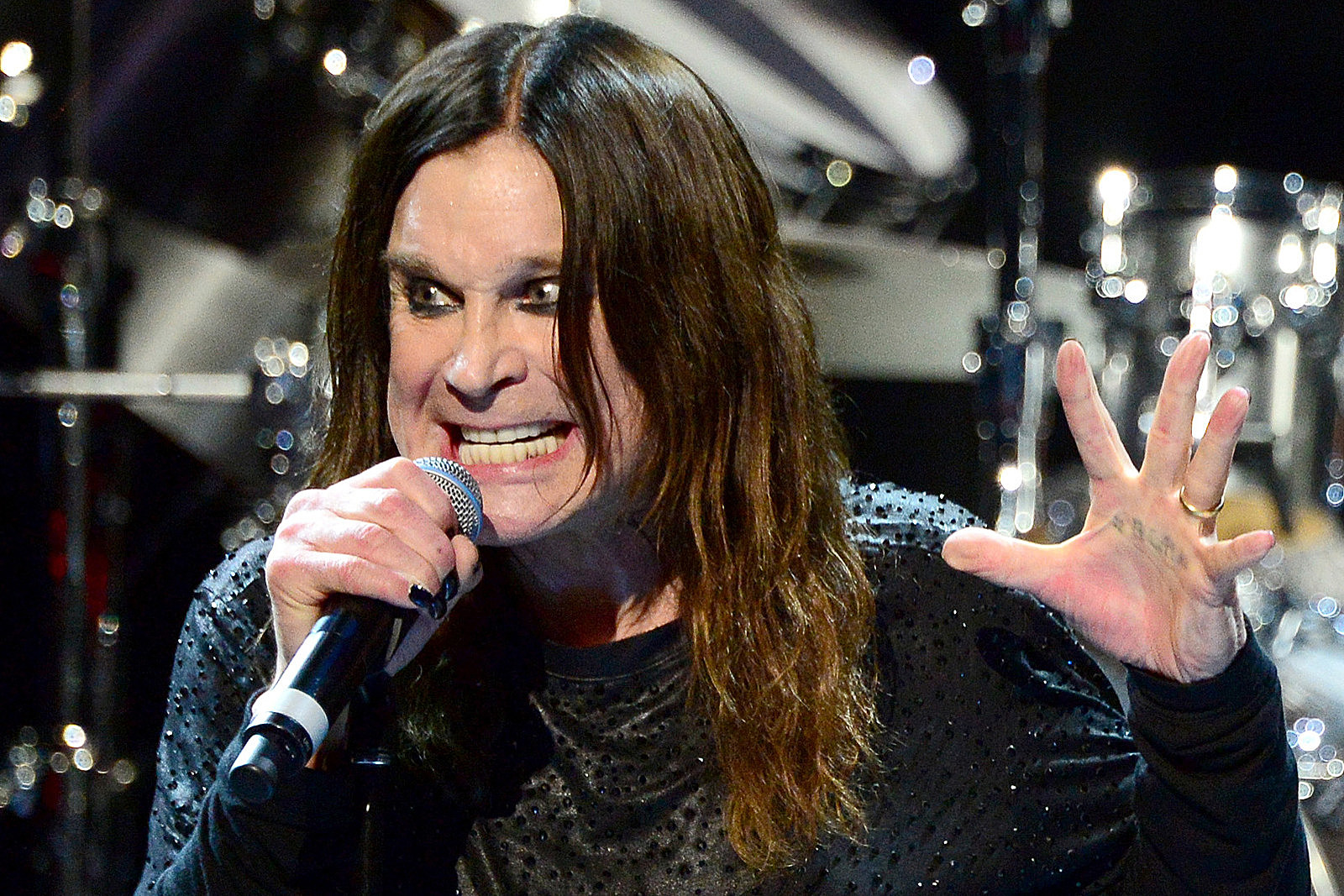 Ozzy Osbourne has unveiled a brief clip of new music.

Soft acoustic guitar and a haunting vocal chant can be heard in the 13-second teaser, which was posted to the rocker’s official Twitter page. Though the song’s name wasn’t revealed, the Shazam app registers its title as “Under the Graveyard.”

The full track will be released tomorrow. You can hear the teaser clip below.

The former Black Sabbath frontman has been hinting at a new album for months, with wife Sharon recently confirming a January release. The LP will be Osbourne’s first solo effort since 2010’s Scream.

Health issues have plagued the legendary rocker over the past year, forcing the cancellation of all his 2019 shows and further dates into 2020. Though Osbourne has admitted frustration regarding his recovery, the downtime allowed him to focus on new music.

“I was just lying in my own self-pity for months,” the rock icon explained in a conversation with U.K. tabloid The Sun. “If it wasn’t for making this record, I would still be on traction, thinking, ‘I’m going to be lying here forever.’ I’ve missed music so badly. My fans are so loyal and so good. Up until making the album, I thought I was dying. But that got me off my arse. … It’s the greatest album I’ve done.”

Though his failing health may have slowed him down, Osbourne has managed to remain an omnipresent force in pop culture. A final tour with Black Sabbath, guest appearance on rapper Post Malone’s latest album and a notable voice-over stint are just some of the many projects the Prince of Darkness has undertaken in recent years.

Osbourne still plans to return to performing in 2020, with concerts throughout the U.S. scheduled starting in May.