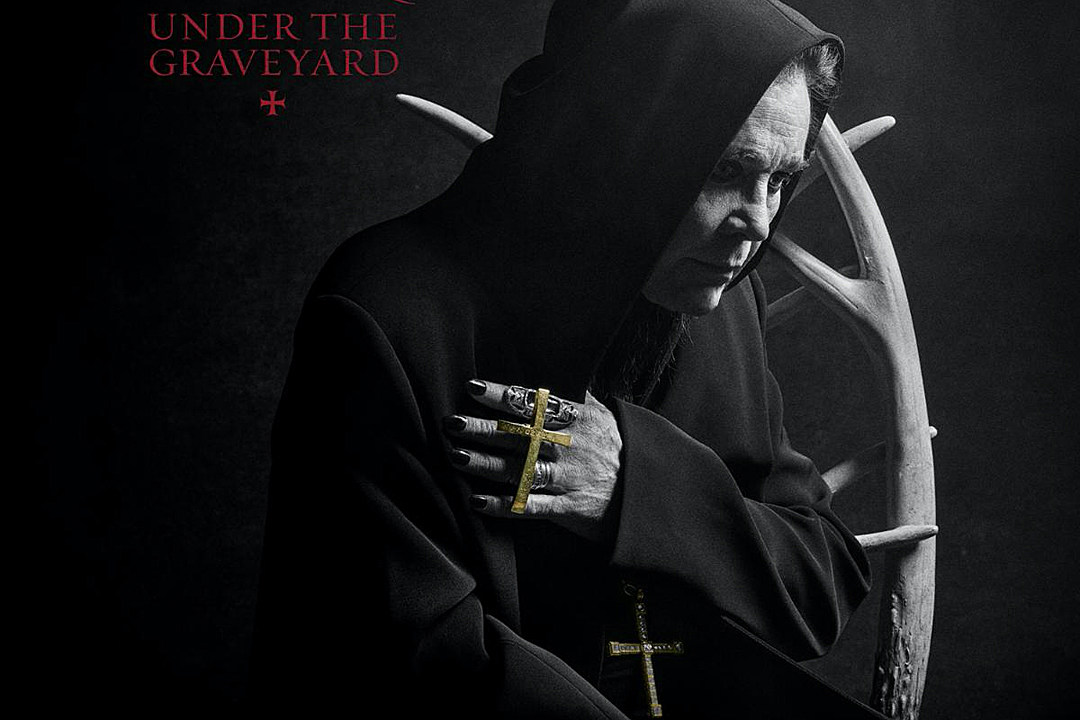 Yesterday, Ozzy Osbourne teased the release of a new song called “Under the Graveyard,” saying that it was “coming tomorrow.” Well, it’s now tomorrow and, true to his word, the track has arrived and you can check it out below.

“Under the Graveyard” is the first track from Osbourne’s upcoming album Ordinary Man, which is due to be released in early 2020. Recorded in Los Angeles, the album features producer Andrew Watt on guitars, Duff McKagan of Guns N’ Roses on bass and Chad Smith of the Red Hot Chili Peppers on drums.

The five-minute track features echoes of the Black Sabbath classic “Paranoid” in its lyrics, which include the lines “My misery owns me” and “I don’t wanna be my enemy” – although the music is something of a departure in both sound and construction.

Osbourne tracked the album, his first solo effort since 2010’s Scream, while he was recuperating from a fall in his home that caused him to cancel his entire tour calendar for this year and postpone the European leg that had been rescheduled for the first part of 2020. The North American leg is, as of now, expected to begin on May 27, 2020 in Atlanta.

The new project, which Ozzy has called “the greatest album I’ve done,” took only four weeks to make and stemmed from his recent work with rapper Post Malone. He added that creating the material for it has helped in his recovery.

“I’d never even heard of this kid,” Osbourne said of Malone. “He wanted me to sing on his song ‘Take What You Want,’ so I did, and then one thing led to another. I started recording a new album with Post Malone’s producer, Andrew Watt. It’s only nine tracks, but it was a catalyst to get me to where I am today. … If it wasn’t for making this record, I would still be on traction, thinking, ‘I’m going to be lying here forever.’ I’ve missed music so badly. My fans are so loyal and so good. Up until making the album, I thought I was dying. But that got me off my arse.”