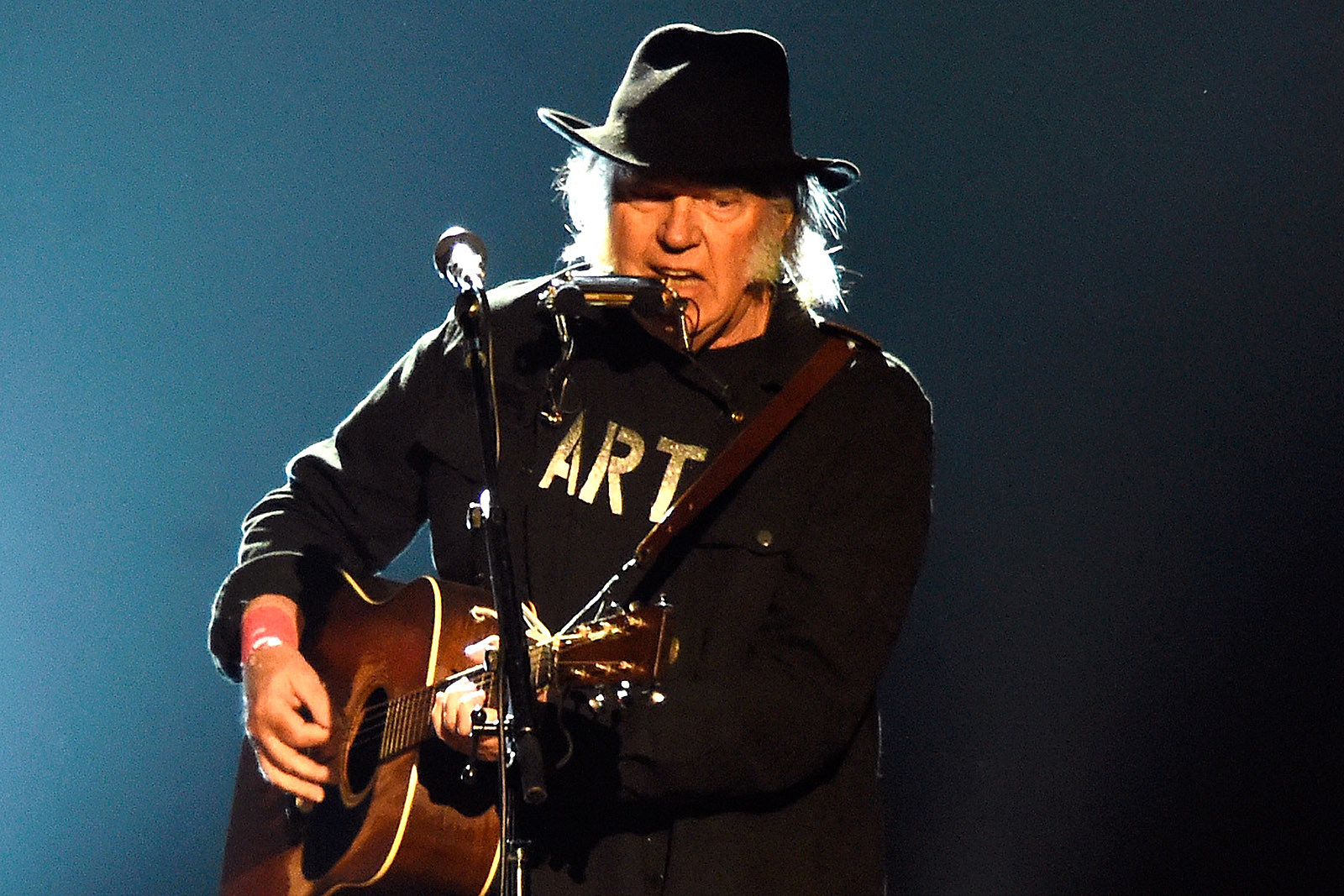 Neil Young says he was due to become an American citizen on Tuesday, but the process has been delayed as a result of marijuana use.

He’s been honest about the fact that he’s smoked pot for years, and was under the impression that he was still scheduled to become a dual citizen in time to participate in the upcoming presidential election.

“I want to be a dual citizen and vote,” he writes in a post on his Neil Young Archives website. “When I recently applied for American citizenship, I passed the test. It was a conversation where I was asked many questions. I answered them truthfully and passed. Recently however, I have been told that I must do another test, due to my use of marijuana and how some people who smoke it have exhibited a problem.”

The problem, he said, was defined in a clause added to the process earlier this year, which states: “An applicant who is involved in certain marijuana-related activities may lack GMC (Good Moral Character) if found to have violated federal law even if such activity is not unlawful under applicable state or foreign laws.” He continued: “I sincerely hope I have exhibited good moral character and will be able to vote my conscience on Donald J. Trump and his fellow American candidates, (as yet un-named).”

Last month Young, 74, explained why he felt it was so important to take his oath of American citizenship, telling the Los Angeles Times: “I’m still a Canadian; there’s nothing that can take that away from me. But I live down here. I pay taxes down here. My beautiful family is all down here — they’re all Americans. So, I want to register my opinion. … We’ve got a climate emergency, and governments are not acting.”