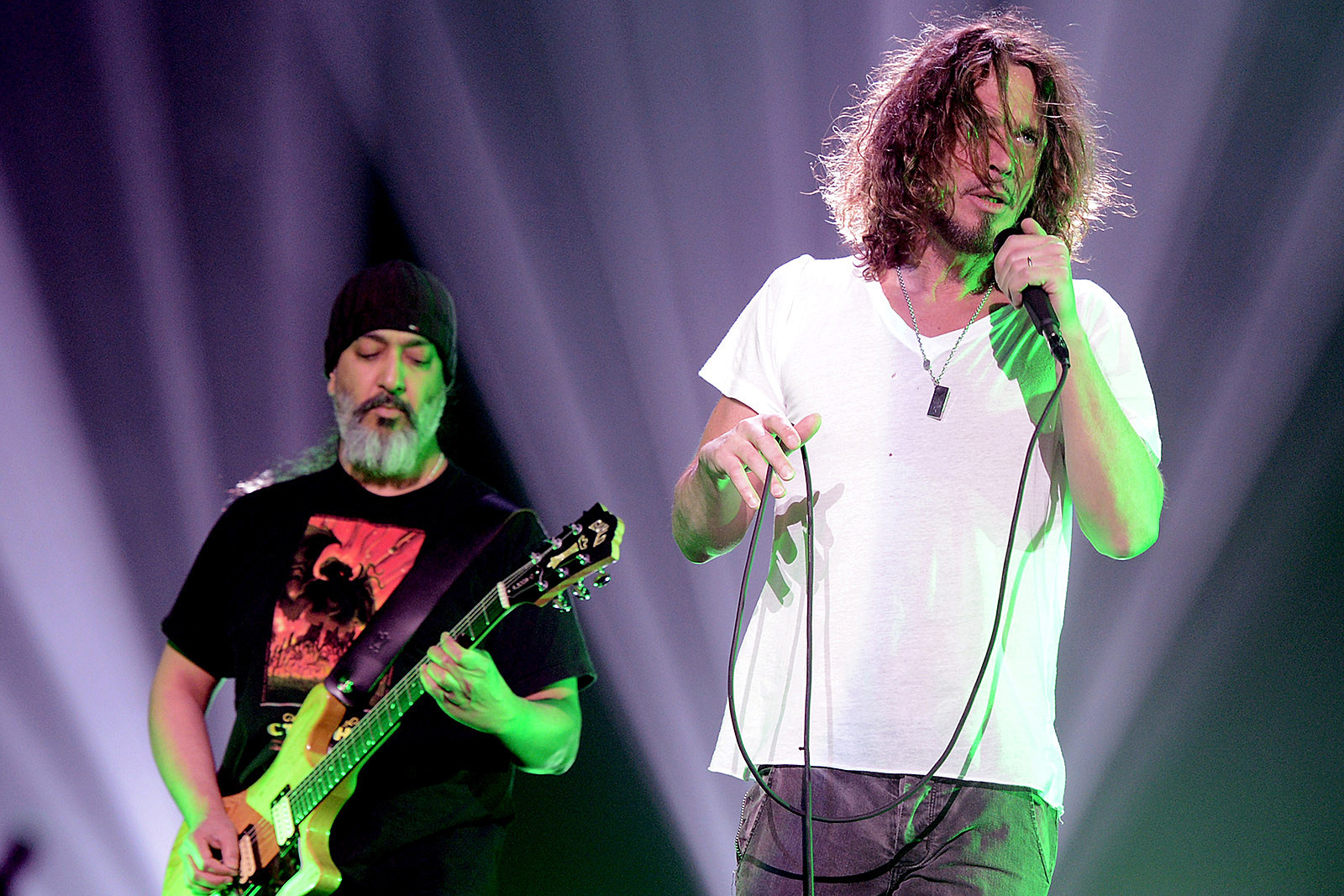 Soundgarden guitarist Kim Thayil said it would be “ridiculous” to leave the band’s final album unfinished, but he accepted that the project was in “difficult” territory.

He revealed in July that Chris Cornell had recorded enough vocals before his 2017 death to complete the LP, but the audio files were not in the band’s possession.

“We definitely have another record in us,” Thayil told SiriusXM in a recent interview. “Stuff that’s written, stuff that’s demoed and recorded – certainly. All it would need is to take the audio files that are available. I’d tighten up the guitar stuff that’s on there, add other stuff. Ben [Shepherd] does the bass, Matt [Cameron] is able to get the drums he wants. We can get the producers we want to make it sound like a Soundgarden record … we can totally do that.”

He added that he was hopeful of reaching a legal agreement that would allow them to make the project happen. “It would be ridiculous if it didn’t,” he said. “But these are difficult things … partnerships and property.”

In any case, Thayil ruled out the idea of the band continuing work with another singer in Cornell’s place. “I do not see us re-configuring a tour or anything – as other bands have done in the past – without him,” he reflected: “You want to honor the work and legacy of what you did. Is it best to regard it with dignity and let it rest? Do you want to honor it by celebrating the music and work that was done?”