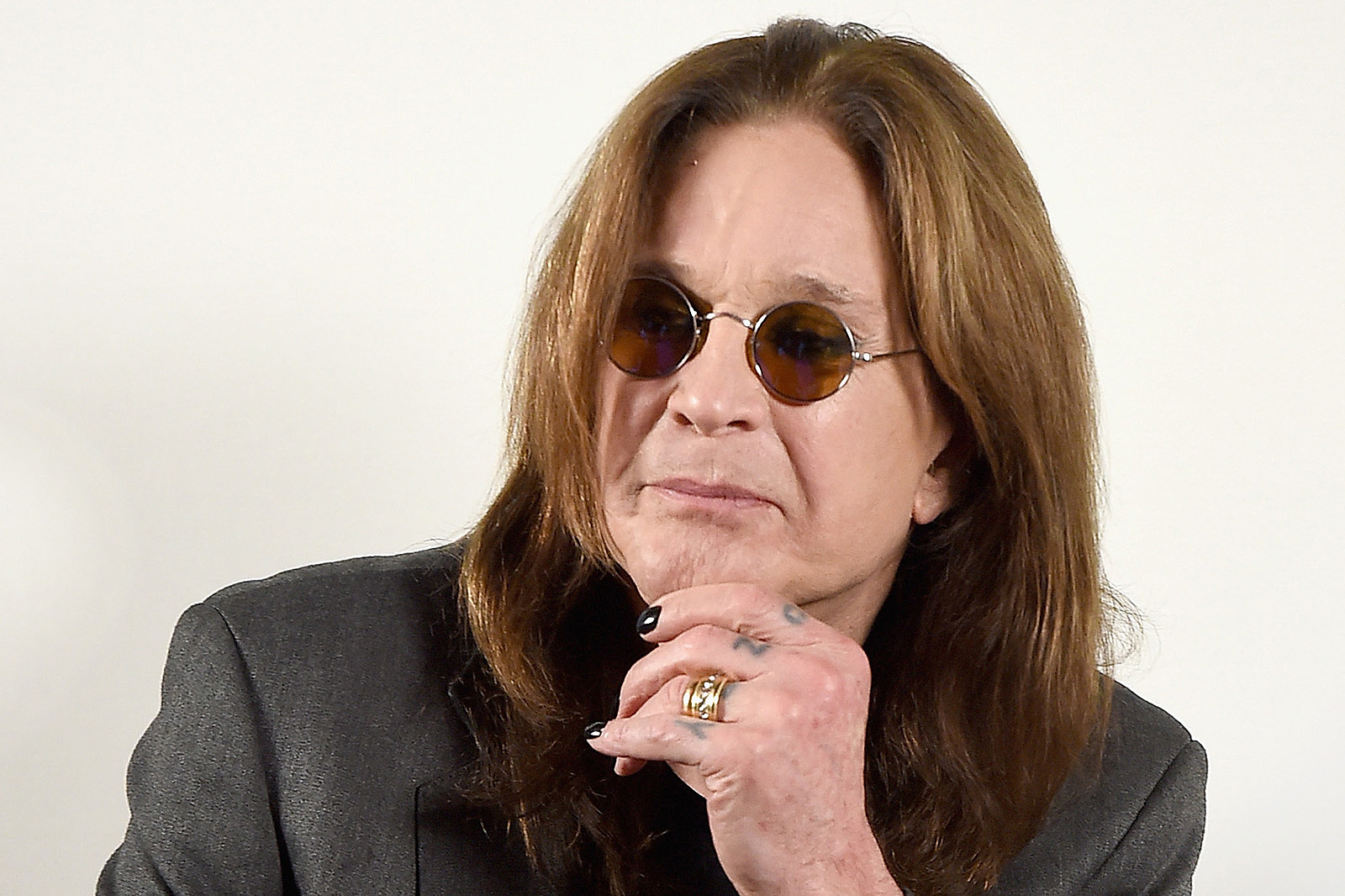 Ozzy Osbourne may not have needed the serious surgery that forced him to take nearly a year off, his wife Sharon Osbourne said.

The Black Sabbath singer spent most of 2019 recuperating from medical attention as a result of an accident at his home in January, which had at one point seemed as if it might leave him paralyzed.

“They fixed the collarbone straight away, but his spinal cord was so inflamed they had to wait a week to do an operation,” Sharon told the Sun in a recent interview. “He was in surgery for five hours, and afterwards they told us it would take him a year to recover.”

She noted that it’s “terrifying when you see somebody you love so incapacitated. They can’t do a thing, and you’re so engulfed with fear that you can’t think clearly. We didn’t do any research or ask the right questions. Now, certain doctors say, ‘Well, maybe he shouldn’t have had this operation.’ … It’s a nightmare. Every doctor seems to have a different opinion.”

Sharon added that Ozzy’s upcoming album, Ordinary Man, “saved him from depression.” “He couldn’t watch anything with music on TV,” she recalled. “He would say, ‘I can’t do this,’ because he was so devastated.” She described the new LP, which features Duff McKagan and Chad Smith, as “one of his best.”

Rescheduled U.K. and European farewell tour dates were announced this week, with Ozzy saying he couldn’t wait “to get off my ass and get going again.” “He’s just frustrated because he wants to be doing the tour,” Sharon said. “If he just has to stand there and sing, that’s what he’s going to do.”