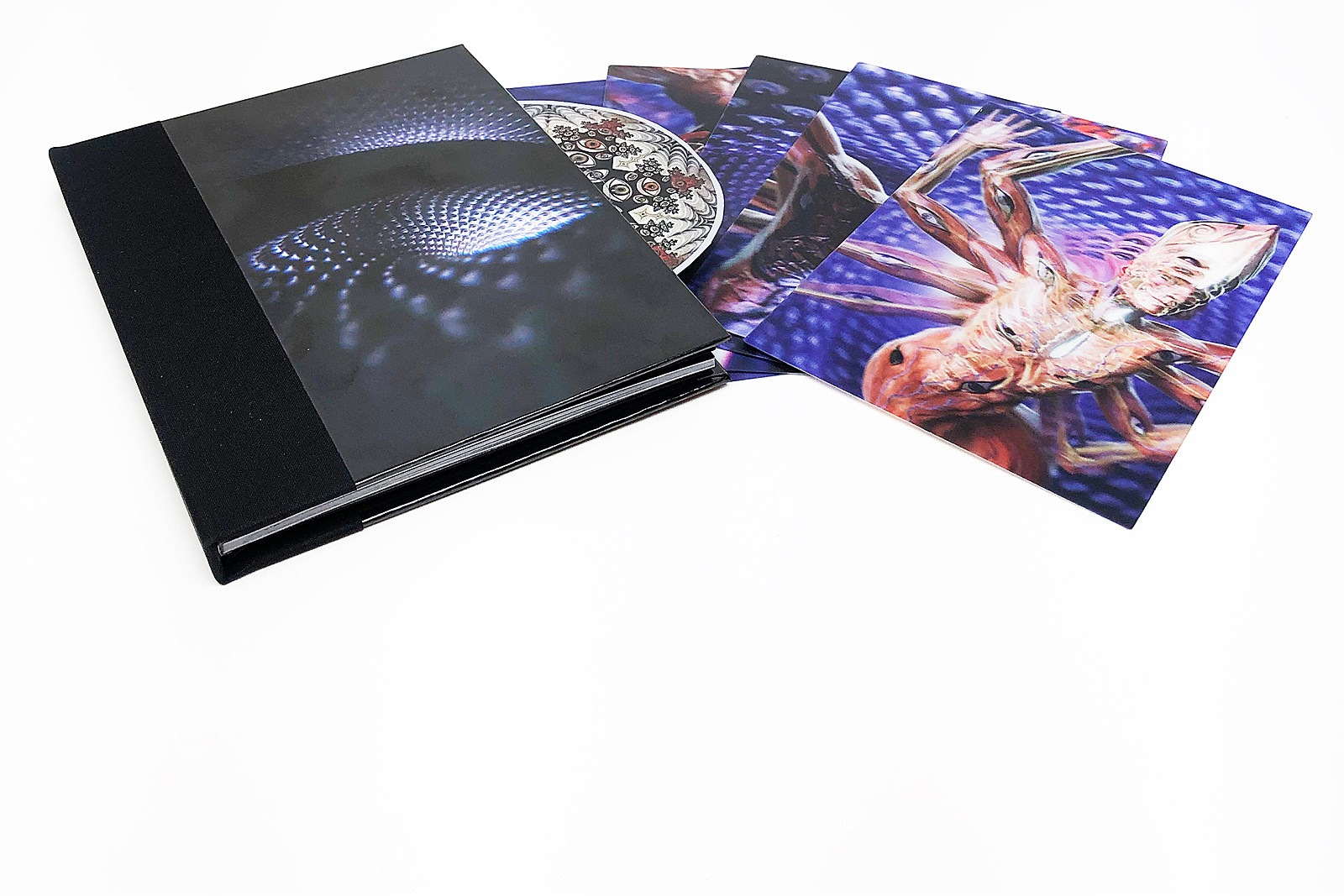 A book edition of the album — featuring a CD, a 56-page booklet with brand new artwork, a download of a visual component called “Recusant Ad Infinitum” and five 3D lenticular cards with exclusive graphics — is out Dec. 13.

Tool are currently promoting the record on a North American tour that continues Nov. 14 in Boston and wraps Nov. 25 in Washington, D.C. The quartet recently expanded the trek into 2020 with a new round of dates, launching Jan. 10 in San Diego and concluding Feb. 1 in New Orleans. You can see the new tour dates below.

Now in promotional mode, Tool and their crew have begun sharing tales of their recording process. Fear Inoculum producer Joe Barresi recently recalled how the band almost accidentally set fire to the recording studio during the sessions for the album.