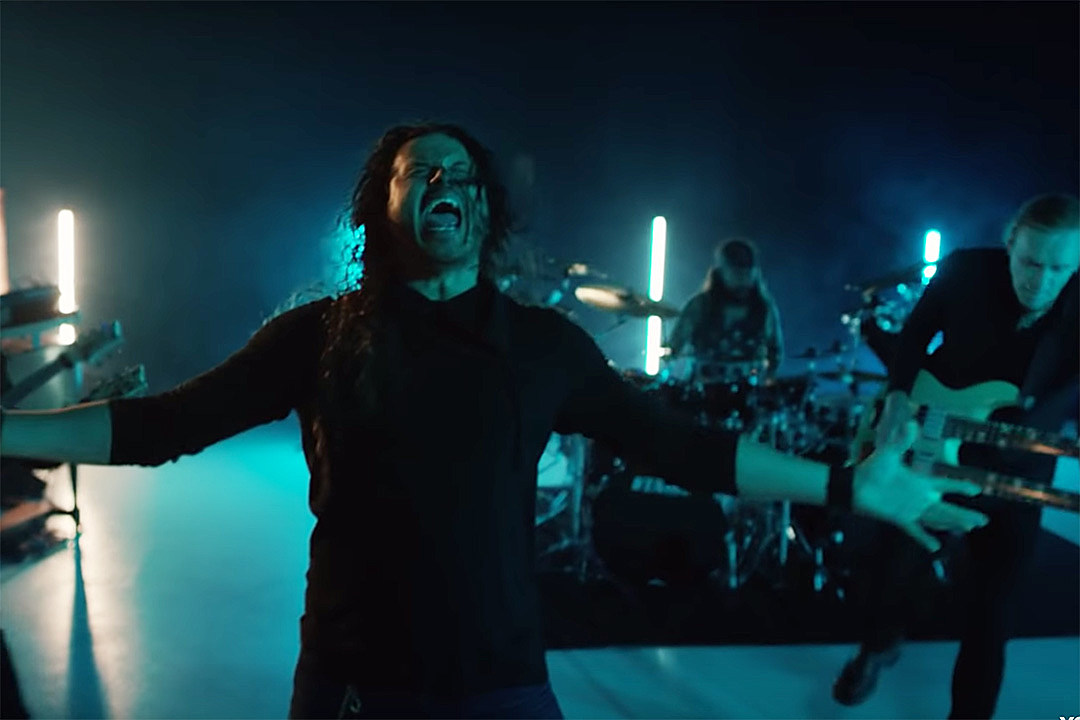 Sons of Apollo have released a new video for their track “Goodbye Divinity,” which appears on their upcoming album MMXX.

You can watch the “Goodby Divinity” video below:

“From the minute we finished writing ‘Goodbye Divinity,’ I knew we had our album opener and the first release off the album,” drummer Portnoy told Prog. “I even remember posting on social media how excited I was about the song the day I tracked it!”

He continued: “The song has an immediacy that grabs you right away: great riffs, flashy playing and hooky vocal melodies. All of the elements that make up the SOA sound. The video was directed by Vicente Cordero who I have now done over 20 music videos with … its look helps catapult the band from the Greek mythological past of the last album into the 21st century with this new album.”

When MMXX was announced, Portnoy reported: “Psychotic Symphony was the first time the five of us had worked together, so there was bound to be an air of experimentation happening. Now we can draw on having the experience not only of recording that album but also of touring together a lot. And now there is clearly a lot more obvious chemistry going on. … The last time, it certainly must have felt a little weird for Bumblefoot to be writing with Derek and me, because we were strangers to him. Now we know one another better, and that helped things push along.”