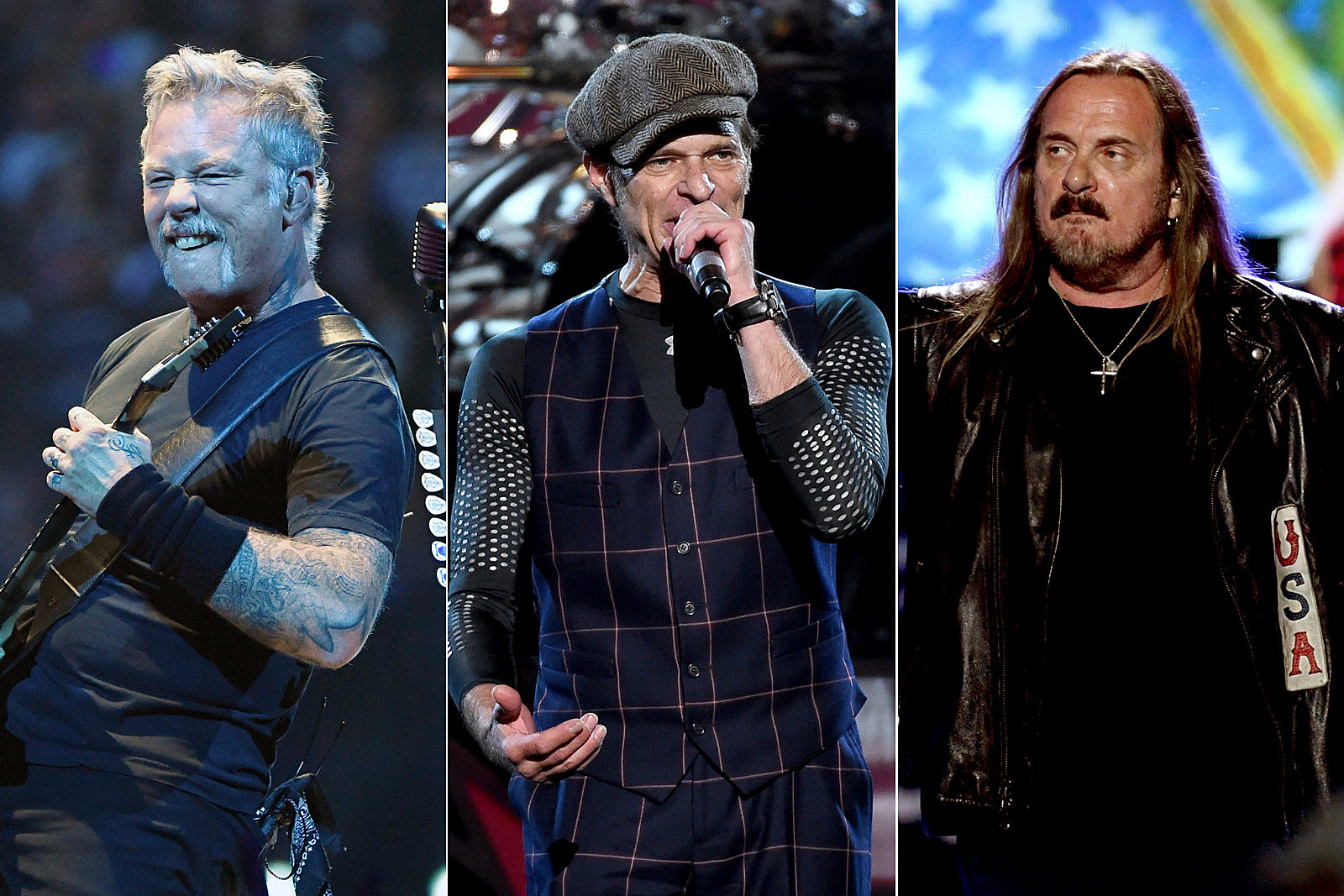 David Lee Roth will be taking his show to Charlotte, N.C., a month after he completes his Las Vegas residency next year. He’ll take part in the Epicenter 2020, a festival that also includes Lynyrd Skynyrd and features two night-closing sets by Metallica.

Roth will play on Friday, May 1, the same night as Metallica’s first headlining slot. Skynyrd are scheduled for the next night. Metallica’s second set will close out the festival on May 3. Other bands on the festival bill include Anthrax, Disturbed, Godsmack, Staind and Deftones.

You can learn more about Epicenter 2020, including the full lineup and ticket packages, at its website.

Metallica’s involvement at Epicenter was revealed last month. They signed on to play two different sets at each of five festivals produced by Danny Wimmer Presents. They’ll also headline Welcome to Rockville, Sonic Temple, Louder Than Life and Aftershock.

Roth unveiled his new band at a private show in September. They’ll play nine shows in the House of Blues at Las Vegas’ Mandalay Bay between Jan. 8 and March 28. For the first time in his career, he’s working with two guitarists in an effort to recreate the sound Van Halen achieved on their albums.

“We do not sound like Van Halen live,” he said. “You have not heard this. Van Halen live is lead guitar, bass, drums, sing. Here, we bring it the way a record brings it. To do that requires two or three guitars. We have five people hollerin’. It’s big rock sound. It’s not ‘Just a Gigolo.’ It’s not brass band. That was a quickie vacation.”