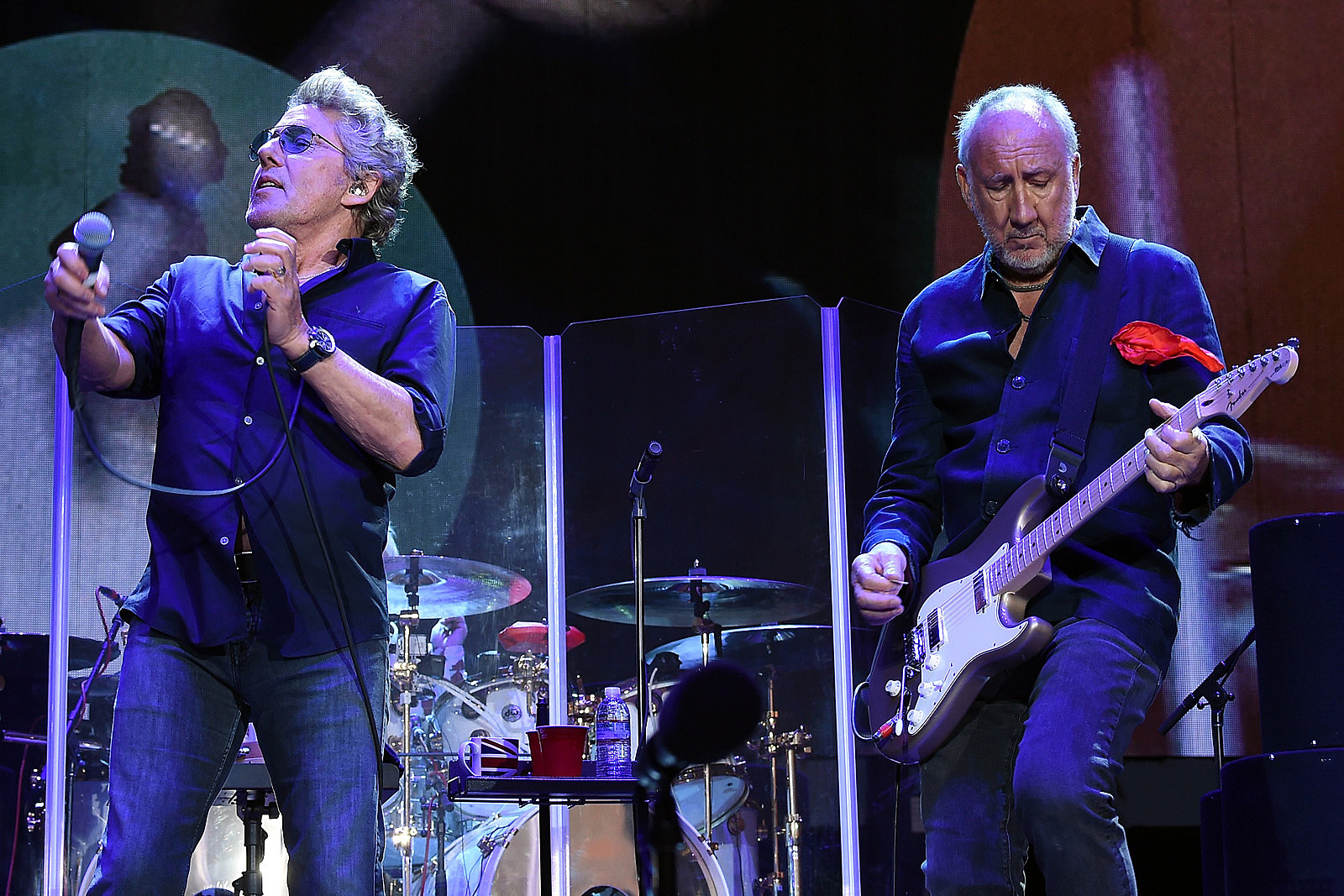 The Who have delivered “I Don’t Wanna Get Wise,” the third single from their upcoming album Who. You can check it out below.

They also revealed information about the four bonus tracks that will be found on the Deluxe Edition: “This Gun Will Misfire” and “Danny & His Ponies” were written and recorded specifically for Who. “Got Nothing to Prove” and “Sand” are demos from the mid-’60s that they finally completed.

“Both these songs are from the summer of 1966,” Pete Townshend said in a statement. “They would not have been rejected by the band members but rather by my then-creative mentor, Who manager Kit Lambert.”

He added: “In 1967, when the song seemed destined for the bottom drawer, I did offer ‘Got Nothing to Prove’ to Jimmy James and the Vagabonds who used to support us at the Marquee in 1965. I remember playing him the demo at my house in Twickenham. They were still managed by Peter Meaden, who had been so influential on me in particular in the short period he was our PR man in late 1964.”

“Jimmy liked the song, and suggested making it more R&B, in a slower tempo, but nothing happened,” Townshend said. “I have a feeling Kit may have felt the song sounded as though it was sung by an older and more self-satisfied man than I was in real life. That would have applied to Roger [Daltrey] too, I suppose. Now, it works. Back then, perhaps it didn’t. [Producer] Dave Sardy and I decided to ask George Fenton to do a Swinging ’60s band arrangement to make the song more interesting, but also to place it firmly in an Austin Powers fantasy. I love it.”

“Sand,” Townshend said, “is a simple idea, about a sunny beach-vacation romance that doesn’t last once the lovers get back home to the rain. Again, Kit passed on this, even as an album track, and it simply got filed away. I have always loved it, but have been waiting for computers to get smart enough to fix some of the tape stretch problems that had affected the demo.

“I also revived this in my home studio by doing roughly what I felt the Who would have done had this ever been recorded by them,” Townshend said. “So, there is added backing vocals, Rickenbacker, and acoustic 12 string, and a feedback section to properly evoke the era.”

“I Don’t Wanna Get Wise,” follows “All This Music Must Fade” and “Ball and Chain,” the latter of which was released with details about the record. Who is set to arrive on Dec. 6.