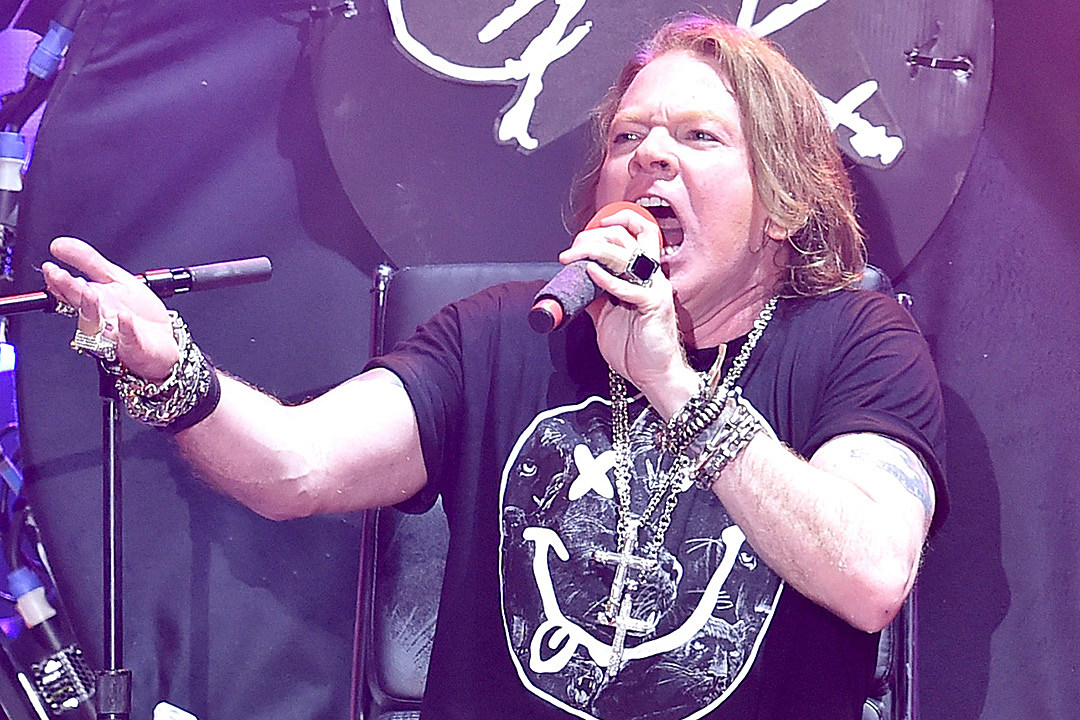 “The tour was rooted in North America, with 87 of 158 shows (55%) taking place in the U.S., Canada, and Mexico,” Billboard noted. “But there were also multiple visits to Europe (31 shows), Asia (16) and South America (15), plus eight dates in Australia and one in Johannesburg, South Africa. “With more time in North America, the band was able to play a more even mix of stadiums and arenas, as opposed to quicker runs of only stadiums internationally. Their home-continent touring amounted to $258.5 million and 2.3 million tickets sold, still far ahead of Europe’s $166.1 million.”

The band are expected to turn their attention to their first album since 2008’s Chinese Democracy. “[T]here’s been so much talk about this Guns N’ Roses record, which we haven’t actually done anything with,” guitarist Slash said in April. “So we’re gonna sort of focus on that.”