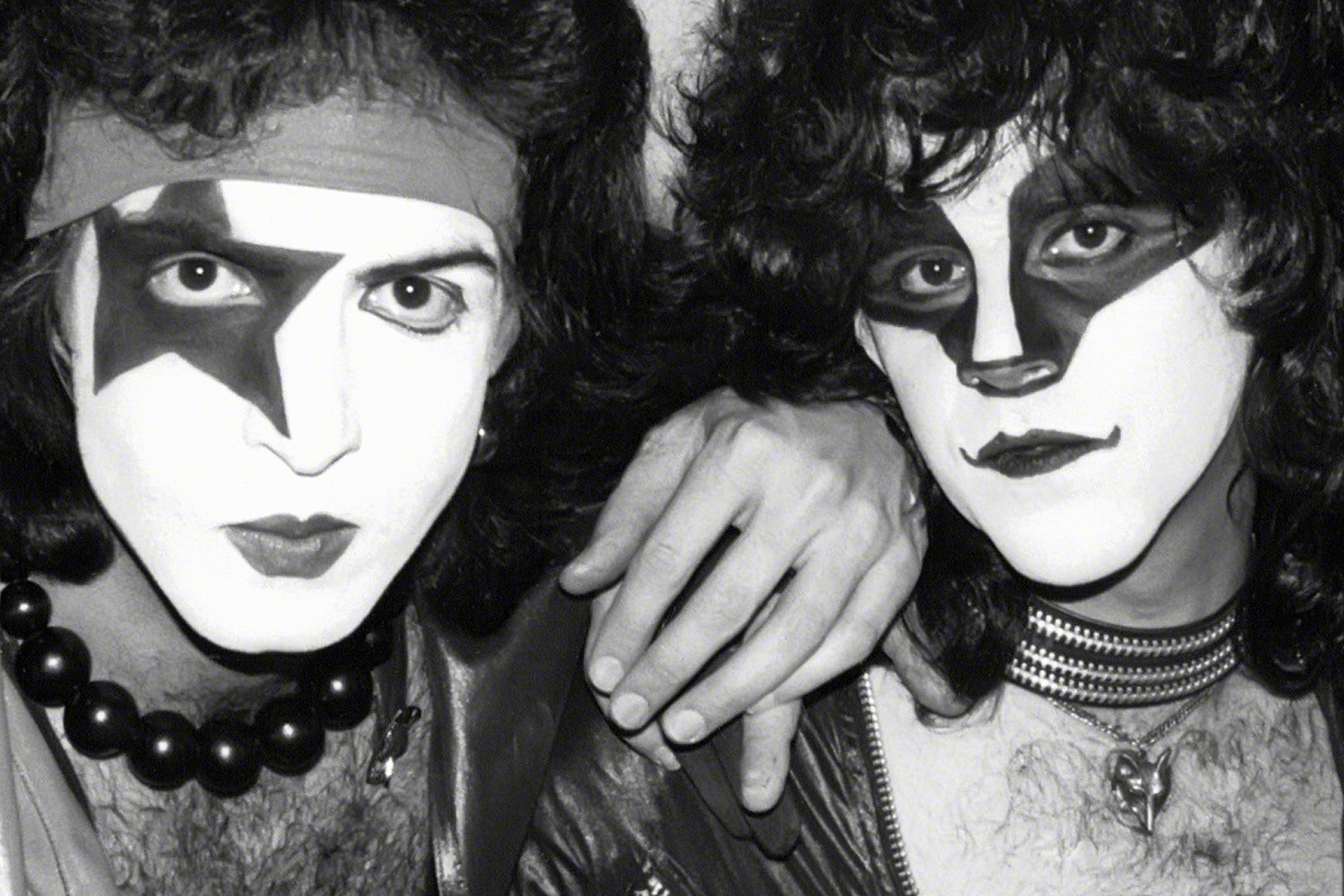 Paul Stanley‘s Kiss Kruise bedtime stories event got unexpectedly serious and sweet earlier this month when a child asked about his memories of Eric Carr.

Carr joined Kiss in 1980, and played on seven of their studio albums before passing away Nov. 24, 1991 after a battle with heart cancer.

You might wonder what MPAA rating a pajama party hosted by the author of “Love Gun,” “Keep Me Comin'” and “Let’s Put the X in Sex” was aiming for, but this was a actually family-friendly gathering. Instead of recreating the “Uh! All Night” video, a fuzzy onesie-sporting Stanley shared Bugs Bunny cartoons with the audience before inviting children on stage for a Q&A session and a quick book reading.

The first question was actually just a compliment about his pajamas. The second got a lot deeper, as one of the kids asked about Stanley’s memories of Carr.

“Oh, big question,” Stanley replied. “Well, when somebody who’s close to you dies and passes away, it’s horrible. You always think about what you could have said, what you could have done. It’s just a big loss to lose somebody. Nobody can ever take anybody else’s place. I miss him today. I was just talking about him yesterday.

Stanley wasn’t out of the emotional woods quite yet, as the next child asked if he’d ever considered writing a song about Carr. “Hmmm … no, I’ve never thought about doing that,” Stanley said. “It would be tough, because I wouldn’t want to write a sad song. I’d want to write a happy song. I’d rather write a song about the good things that somebody did when they were with me, rather than trying to write about them being gone. But I never thought about it.”

Kiss dedicated 1992’s Revenge, the first album they made after Carr’s passing, to the drummer’s memory. They closed out the record with a previously unreleased instrumental track named “Carr Jam 1981,” which featured his only known studio-recorded drum solo.

The next question changed the course of the conversation dramatically, and earned a rousing and tension-relieving laugh: “On another note, I was wondering about what shade of red lipstick you wear?”