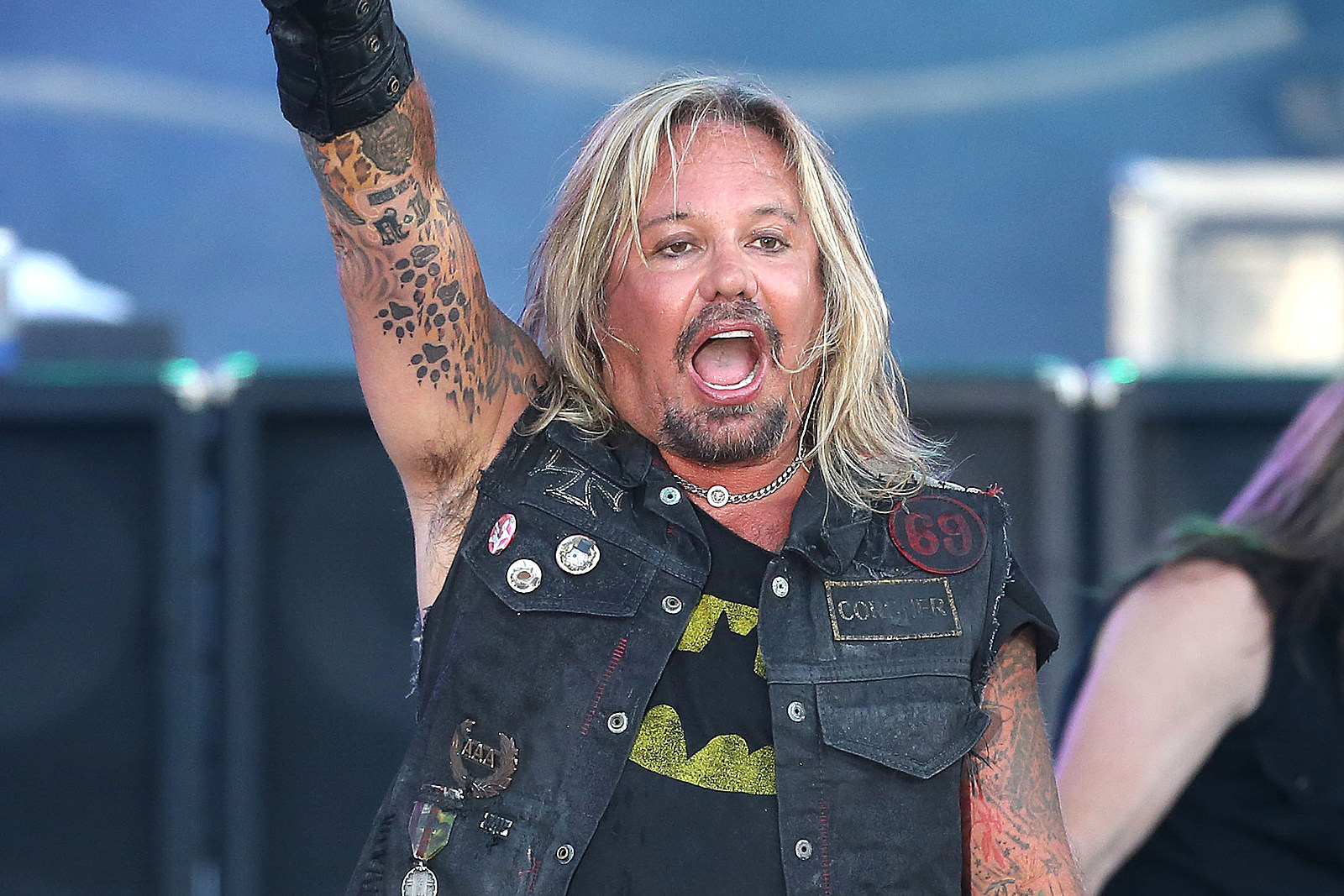 He disclosed the news by posting a picture of himself on Instagram with the caption “Hand Surgery Today!! #vikingdisease #Dupuytrenscontracture #nashville.” Based on the picture, it appears that the operation was performed on Neil’s right hand.

The Mayo Clinic defines Dupuytren’s contracture as “a hand deformity that usually develops over years” where “[k]nots of tissue form under the skin,” resulting in a lump on the palm, where the skin could become dimpled or puckered. It eventually creates “a thick cord that can pull one or more fingers into a bent position,” making it difficult to perform basic tasks. Dupuytren’s contracture usually affects the pinky and ring fingers, although it can sometimes extend to the entire hand.

Although it’s unknown what causes Dupuytren’s contracture, it’s believed to be hereditary, and that people who use tobacco or have diabetes are at a greater risk. It occurs for frequently in men, people who are over the age of 50 and those of Northern European descent, which is how it became called Viking’s disease.

Motley Crue recently uploaded a video of them blowing up the “Cessation of Touring Agreement” that they signed in 2014 to prevent them from going back out on the road. It is expected that they will soon announce a summer tour of stadiums with Def Leppard and Poison.