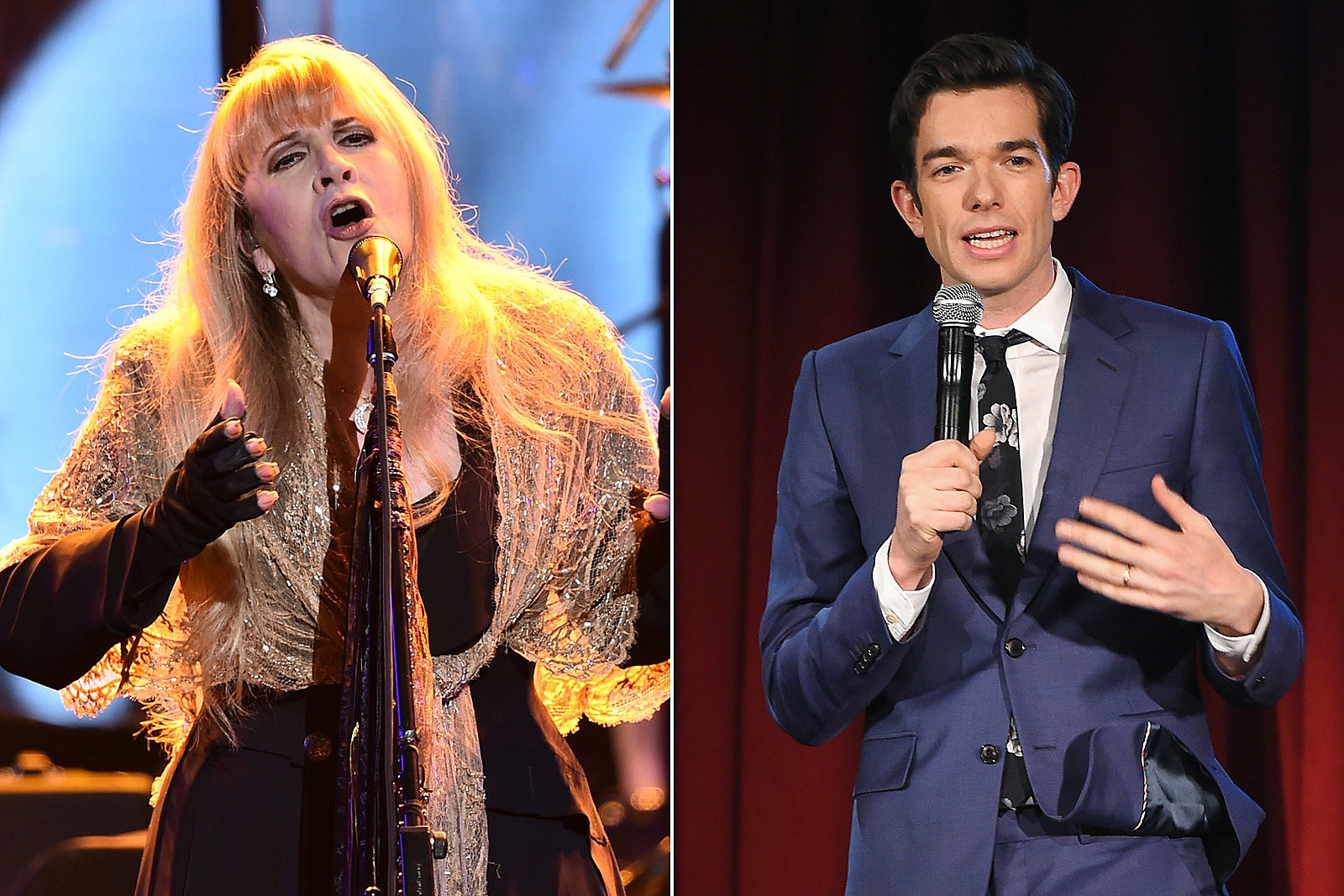 If comedian John Mulaney had his way, his upcoming Netflix special would have included a song by Stevie Nicks.

Mulaney told Jimmy Fallon on The Tonight Show that he fashioned John Mulaney & the Sack Lunch Bunch as a “children’s musical special,” even though he is “a man with no children and no musical ability.”

While he was able to get David Byrne and Jake Gyllenhaal and other stars to appear, he was unable to land Nicks, for whom Mulaney had written a song. He’d been trying to track her down for about a month, but she proved elusive because she’s a ““ghost in the wind,” as Mulaney put it.

The comedian eventually called Nicks’ manager, who told him the singer had limited time off from her tour. Mulaney said he understood, but then the manager went into further detail about why the Fleetwood Mac member didn’t want to do the show.

You can watch Mulaney talk about the incident below.

Every time Mulaney tried to gracefully back out of the conversation, Nicks’ manager would repeat how the singer didn’t find the song funny, which caused Mulaney to laugh because he never received a rejection that lasted this long. He finally came clean, noting that he wrote the song “because I want to hang out with her.” “Well then, come hang out,” the manager replied. “We have people in the backyard all the time.”

Mulaney modeled John Mulaney & the Sack Lunch Bunch on old-school episodes of Sesame Street, where “Art Garfunkel and Grover and a girl named Gina would be, like, leaning against a stoop [and] smoking a cigarette,” at which point someone would come by and tell them Mr. Hooper had just died.