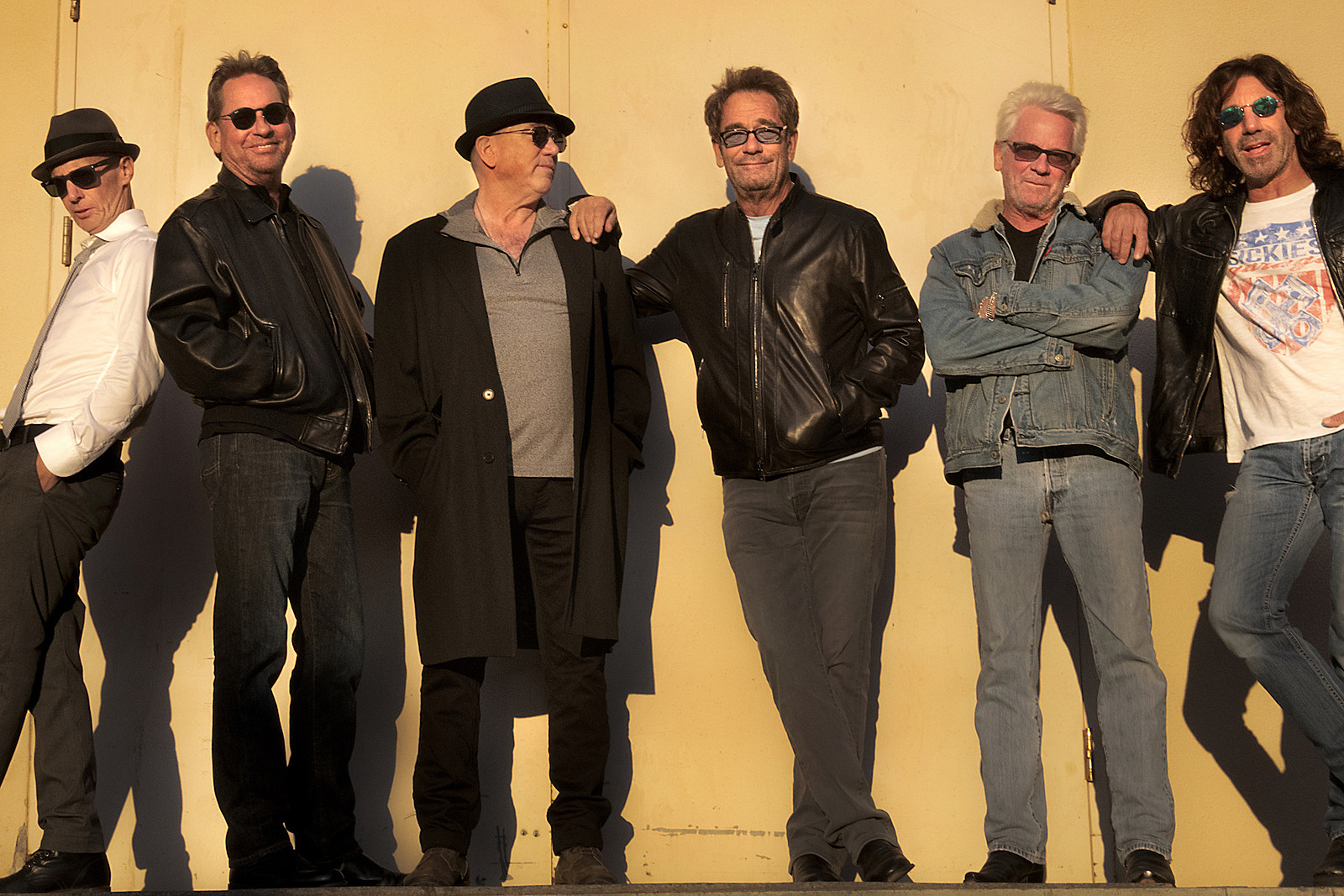 The new album by Huey Lewis & the News, Weather, will arrive on Feb. 14.

Weather is their first release of original material since 2001’s Plan B, and features the new single “While We’re Young,” the first single, “Her Love Is Killin’ Me,” a cover of Eugene Church’s “Pretty Girls Everywhere” and “One of the Boys,” which Lewis wrote for Willie Nelson.

The band recorded Weather at their Troutfarm Studio in Marin County, Calif., and brought in Bob Clearmountain, who helped out on some of their biggest hits, to mix the record.

You can listen to “While We’re Young” below.

“We were in no hurry with these songs,” Lewis explained back in September. “The more we road-tested them, the tighter they got, and I think we ended up with some of our best work.”

You can see the LP’s tack listing below.

Sessions for the album were cut short when Lewis was diagnosed with Meniere’s disease, a condition that affects the inner ear and caused him to indefinitely cancel his touring calendar. Back in February, he disclosed that it causes sound to be distorted — “like listening to everything through a blown speaker” — though he occasionally has days where it disappears.

Even though the disease, for which there is no treatment, makes it impossible to find pitch, Lewis said he still sings every day to keep his voice in shape and, as he noted in a press release for Weather, is remaining optimistic.

“You’ve got to look on the bright side and stay creative,” Lewis said. “Even if I never sing again, things could always be worse. After all, I’m deaf, not dead.”

The creativity has extended to a musical built around the band’s catalog of music called The Heart of Rock & Roll, for which Lewis wrote a new song. The show premiered in San Diego in September 2018; Lewis hopes to stage it in other locations in the future.