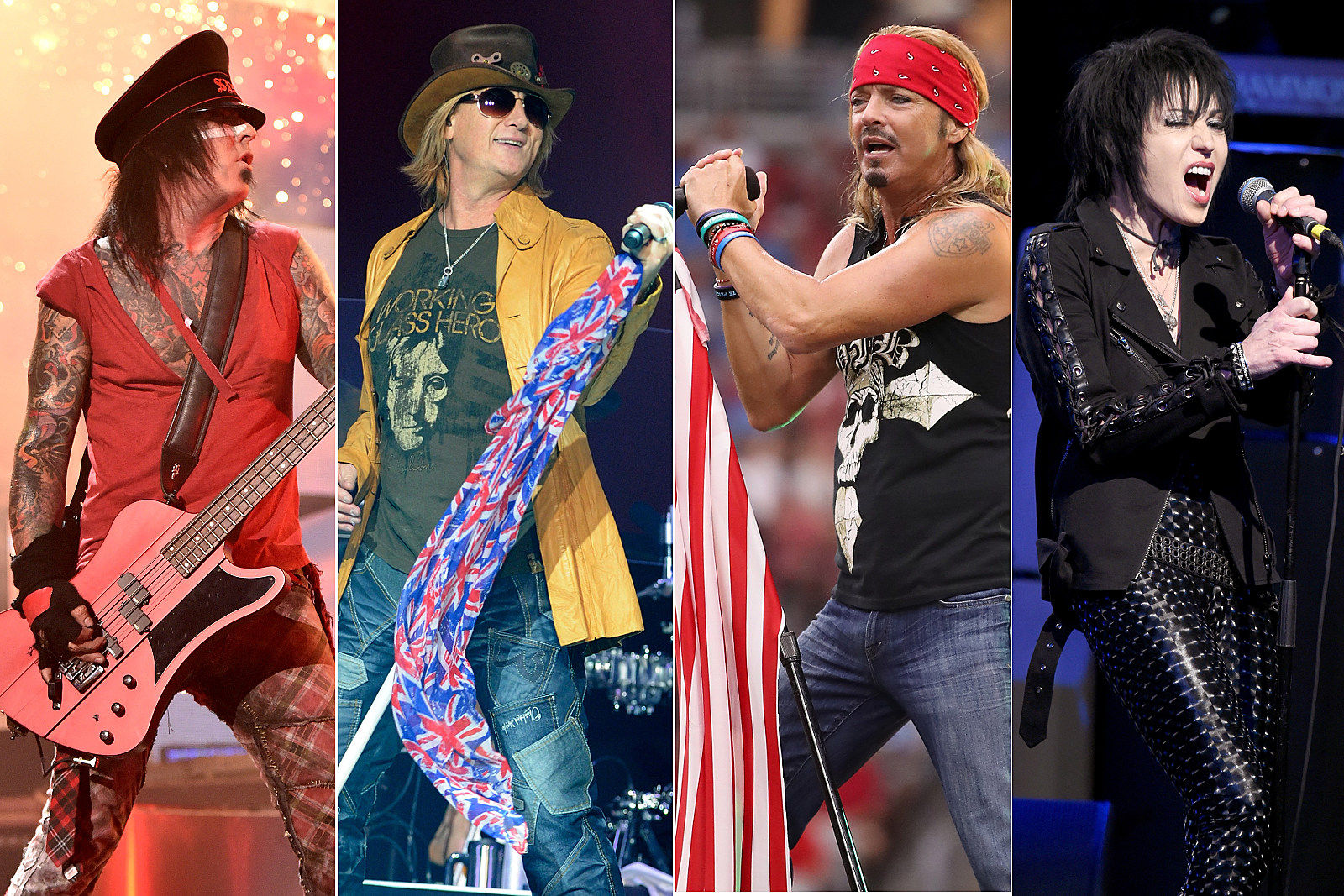 Motley Crue have decided to reunite in the summer of 2020 for a major trek of stadiums across North America, some five years after signing a legally binding “Cessation of Touring Agreement.” Joining them on the road will be Def Leppard, Poison and Joan Jett.

The 22-date trek, named The Stadium Tour, kicks off July 7 at Miami’s Hard Rock Stadium, and is currently set to wrap up Sept. 5 at SoFi Stadium in Los Angeles. Tickets go on sale Friday, Dec. 13 at LiveNation.com.

Rumors about the team-up of ’80s hard-rock superstars began circulating several weeks ago, when Black Crowes manager Mark DiDia mentioned it on Howard Stern‘s radio show. That led to a petition calling for Motley Crue to reunite, which the band circulated with a since-deleted tweet to which they added: “This is interesting …” On Nov. 18, a report surfaced saying that today’s news was imminent; it was followed later that day by a video of the band blowing up their contract.

Motley Crue’s agreement, signed in front of the media as they announced their then-final tour in 2014, was believed by many to be proof that they would never perform together again. But as bassist Nikki Sixx revealed at the time, it was mostly a safeguard from any individual or combination of them from going out under the Motley Crue name, even though he boasted that it would never be voided.

“The only loophole is if all four band members agreed to do it, we could override our own contract,” he said back then. “But we know that will never happen. There are people in this band who will refuse to ever do it again, and you’re talking to one of them. There is no amount of money that would ever make me do it again because I have such pride in how we’re ending it.”

“And if we did agree,” Sixx added, “the way we’ve set it up – including this conversation right now – we’d have so much egg on our face. We have so much pride that that alone would stop it.”

Even as recently as last year, when Motley Crue recorded four new songs for the film adaptation of The Dirt, singer Vince Neil was holding fast to the idea that they wouldn’t perform together again. He’d earlier mocked bands for holding multiple farewell and reunion tours.

“For those of you who don’t understand,” Neil tweeted, “we signed a contract not to tour anymore. We never broke up or said we would never make music again. Hope this clears it up.”

Def Leppard and Poison toured together most recently in 2017; those were singer Bret Michaels‘ first run of shows with Poison since the same two bands shared a stage in 2012. Meanwhile, Jett spent much of 2019 touring alongside Heart and Sheryl Crow.