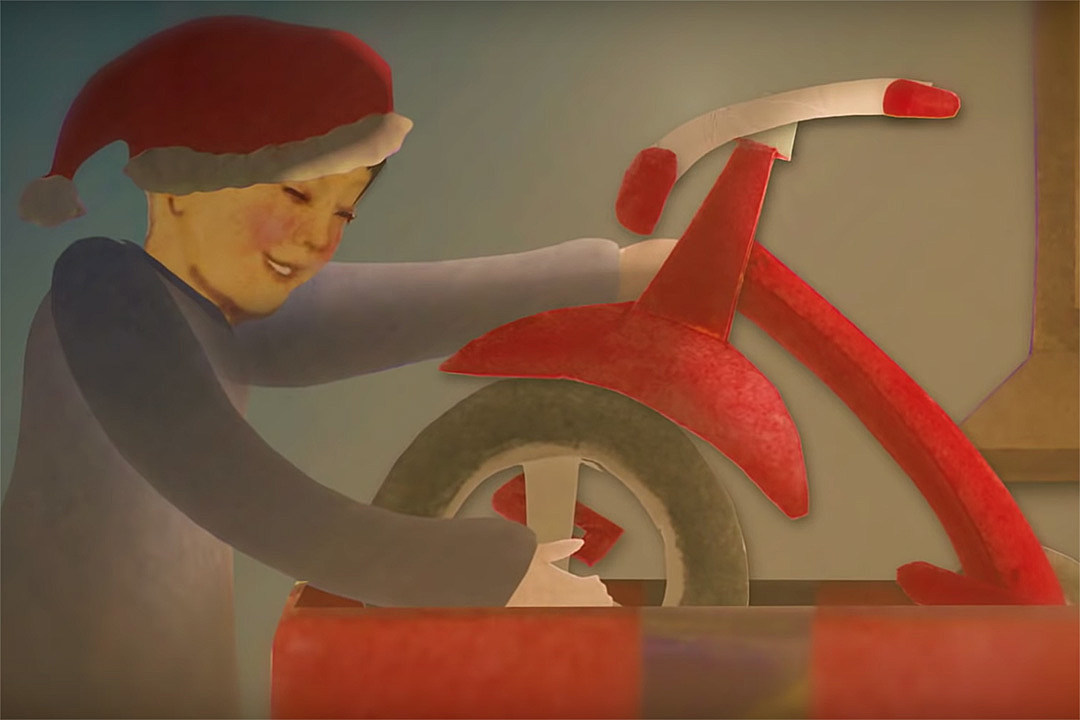 Steve Perry released a video for his cover of classic Christmas track “Silver Bells,” celebrating his childhood holidays. You can watch it below.

“Sharing some of my personal holiday spirit,” the former Journey singer tweeted. “See Christmas thru the eyes of young me from Hanford, CA, in a Christmas parade with one of my fave childhood gifts my first red bicycle, much bigger than me – and me believing in the sound of silver bells.”

When the cover was originally released Perry said: “The holidays are certainly a wonderful time of the year filled with many emotions. I’m very happy to share with you one of my favorite holiday songs, ‘Silver Bells’, but done with my love for R&B mixed in, along with a new remix of ‘Have Yourself A Merry Little Christmas.’ I hope it brings a smile to you and yours in this holiday season!”

“Silver Bells” was written by Jay Livingston and Ray Evans and performed by Bob Hope and Marilyn Maxwell in 1950 for the movie The Lemon Drop Kid. Before the film’s release, Bing Crosby and Carol Richards released a version which became popular, and so Hope and Maxwell were brought back to create a higher-profile screen recording.

Perry’s take on song features keyboardist Dallas Kruse and drummer Vinnie Colaiuta. It’s available digitally and as a seven-inch single in red or green vinyl, with his remix of last year’s “Have Yourself a Merry Little Christmas” on the B-side. Additional seasonal merchandise is also on sale at Perry’s website.