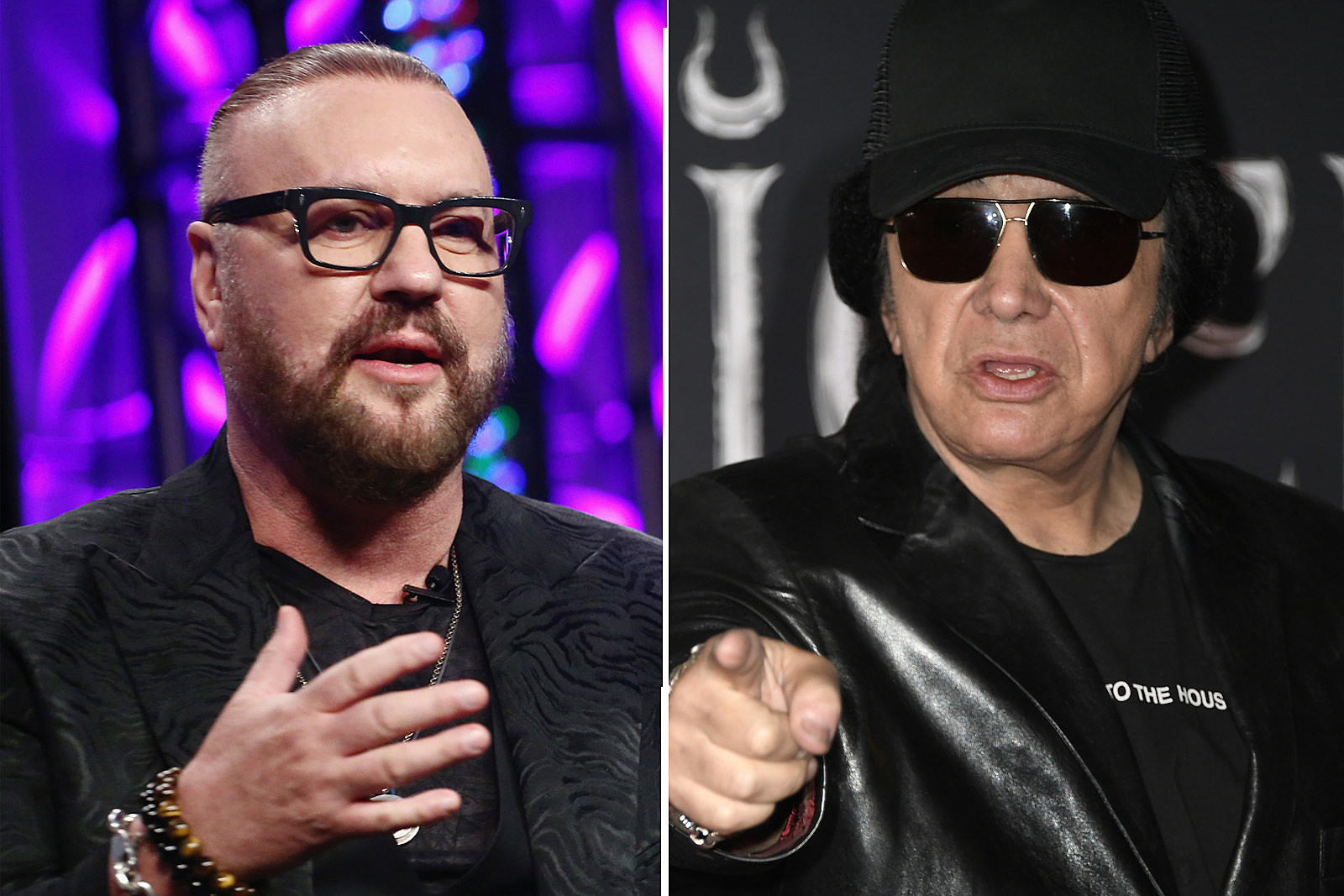 Desmond Child, the award-winning songwriter who co-wrote the Kiss hit “I Was Made for Lovin’ You,” recalled how the band offended him with comments about the song, and how Gene Simmons eventually offered a one-word apology.

Despite being a chart success on release in 1979 – selling a million copies in the U.S. alone – and being co-written by Paul Stanley, some members of the band were unhappy with the song’s disco overtones.

“I was experimenting then with a drum machine, and the idea of having dance beats with rock had occurred to me,” Child told the Talk Is Jericho podcast. “So I kind of hoodwinked [Stanley] into this idea of four-on-the-floor dance beat with these heavy guitars. Gene never bought it – he never liked it. He [still] doesn’t.”

Simmons went public with his opinion when Kiss started discussing a later project. “They started doing hundreds of interviews saying, ‘Well, this time we’re putting guards in front of the door to keep Desmond Child out,” Child recalled. “And I was so hurt. I called Paul, and I said, ‘Paul, why don’t you criticize your enemies, not the friends that put money in your pocket?’ And he says, ‘Well, you know, that’s Gene – it’s not me.’ So the next day I came home and there was a message on my answering machine. And it was, like, ‘Hi, it’s Gene. Sorry.’ And he hangs up! That was his apology.”

But, Child added, “After all these years, he’s been an amazing friend and supporter, and, actually, mentor.”

Meanwhile, former Kiss guitarist Vinnie Vincent announced that his Merry Metal Christmas event in Nashville on Dec. 14 and 15 had reached capacity, with only premium tickets remaining available at a cost of $1,000 each. The event is said to include “Vinnie shredding, songs, excellent food, Q&A, photo ops, memorabilia on display, signing.”