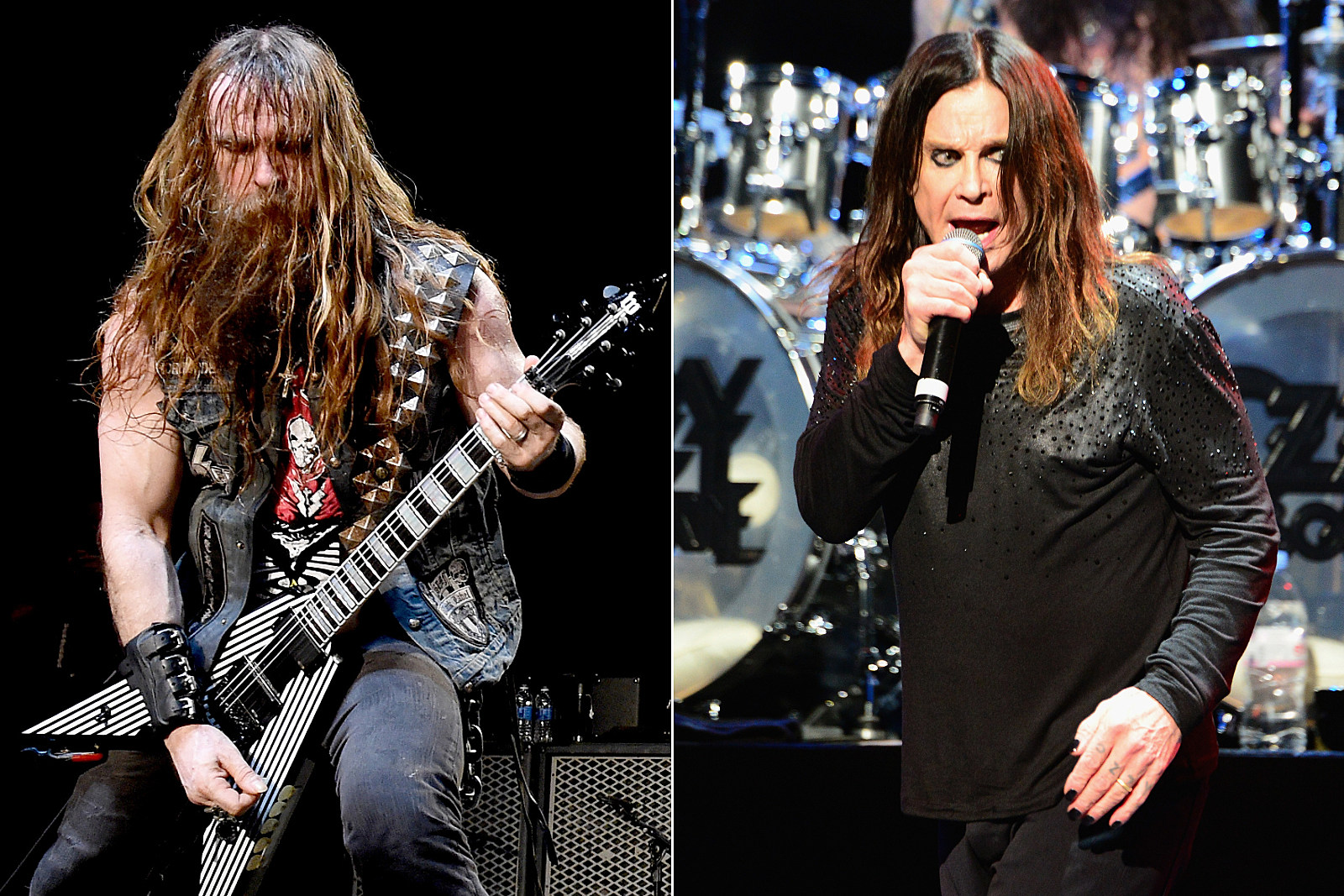 Guitarist Zakk Wylde confirmed that he will be touring alongside Ozzy Osbourne in 2020, part of the iconic rocker’s No More Tours 2 farewell trek.

“The plans are to go out with the boss,” the guitarist admitted, adding that he’s looking forward to “going back and touring with Oz” in 2020. The rocker’s comments came in an interview which will be featured in an upcoming episode of Rock Talk with Mitch Laflon.

Though Wylde has worked with Osbourne for the better part of two decades, there were rumblings that the guitarist would not be involved in No More Tours 2. Wylde did not contribute to Osbourne’s forthcoming album Ordinary Man. Instead, producer Andrew Watt handled much of the guitar work. Other musicians featured on the release include Slash and Duff McKagan from Guns N’ Roses, as well as Red Hot Chili Peppers drummer Chad Smith.

“I think it came out great,” Wylde said of the upcoming LP, while praising the artists featured on it. “I think it sounds awesome.”

Ordinary Man will be released in early 2020. Osbourne has given fans a taste of what to expect in the form of two songs: “Under the Graveyard” and “Straight to Hell.”

Wylde, meanwhile, has been focusing his attention on Zakk Sabbath, his group dedicated to the work of Black Sabbath. Originally conceived as a side project — Wylde also keeps busy with Black Label Society — the cover band has developed a strong following of its own. Earlier this year the group announced it will be recording its own version of Black Sabbath’s self-titled debut, in honor of the LP’s 50th anniversary.

“I don’t think anybody is gonna have any distinction going, ‘Wow, is that the real Sabbath?,’” Wylde joked about his band’s version of the classic album. “It will be faithfully not as good.”

Zakk Sabbath will head out on a European tour in February of 2020 before the guitarist comes back stateside to join Osbourne for No More Tours 2.