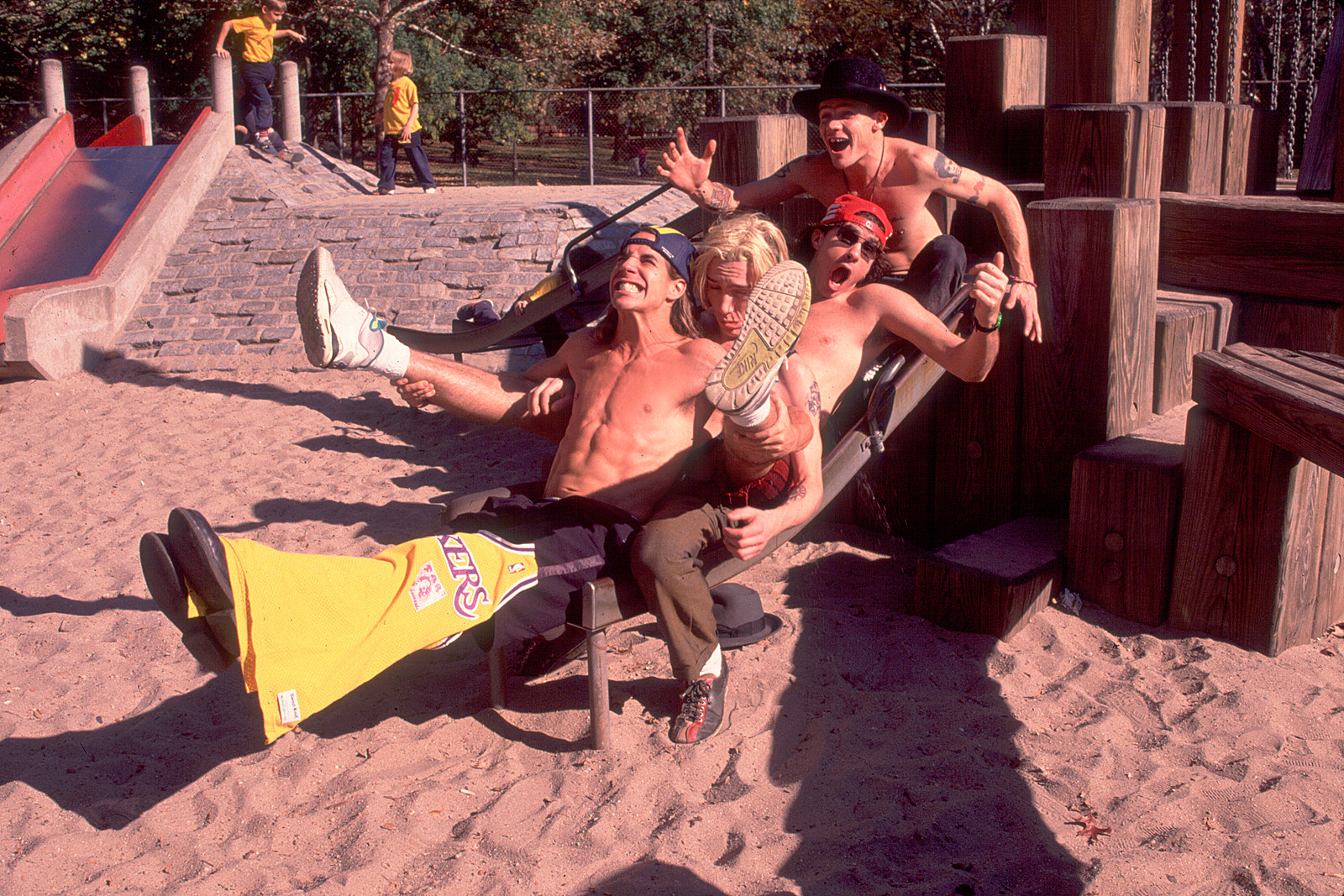 The Red Hot Chili Peppers have announced that guitarist John Frusciante has returned for a third stint with the funk-rock band.

Frusciante’s first tenure with the band lasted from 1988 to 1992, and found him playing on the two albums that made the Chili Peppers a household name: 1989’s Mother’s Milk and 1991’s Blood Sugar Sex Magik. He left the group for six years while battling drug addiction, returning for a second stint in 1998. He stayed for another 11 years before departing again in 2009, after performing on 1999’s Californication, 2002’s By The Way and 2006’s Stadium Arcadium.

“The Red Hot Chili Peppers announce that we are parting ways with our guitarist of the past ten years, Josh Klinghoffer,” reads the band’s announcement on Instagram. “Josh is a beautiful musician who we respect and love. We are deeply grateful for our time with him, and the countless gifts he shared with us.”

Then came the headline-making news: “We also announce, with great excitement and full hearts, that John Frusciante is rejoining our group. Thank you.”