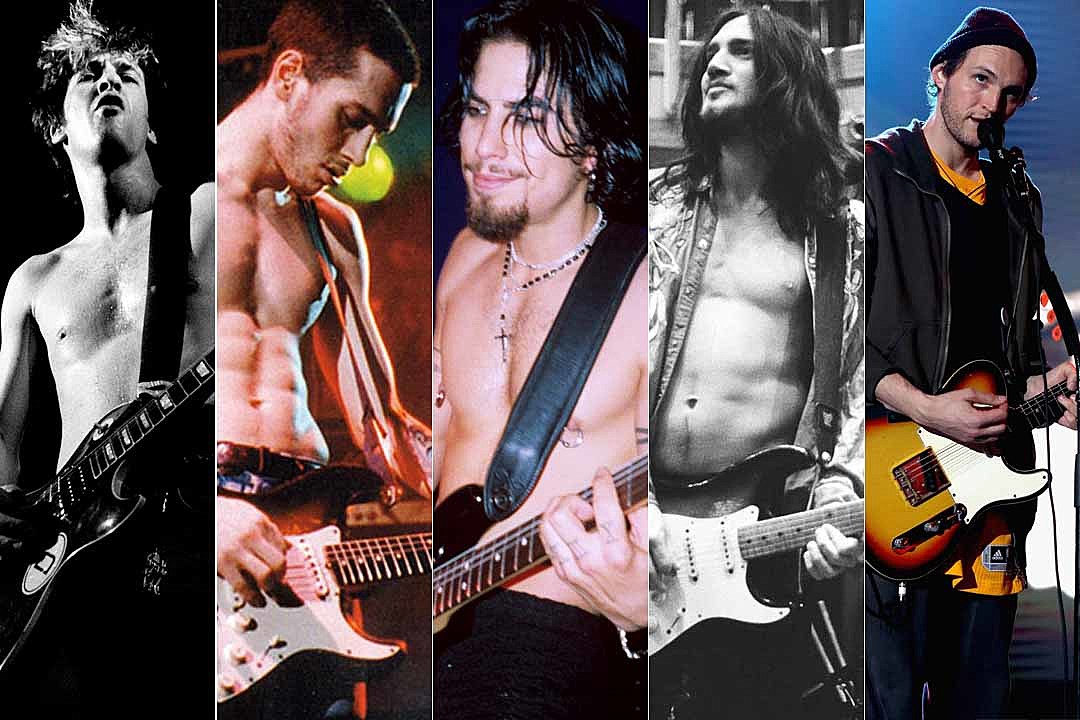 Exactly two things have remained constant about the Red Hot Chili Peppers over their long and successful career: Flea and Anthony Kiedis. The childhood friends have stayed together as their group’s sound and lineup have evolved dramatically over the past three decades.

Outside of their bassist and frontman, the band has seen turnover in every other role. By our count, the former sock-wearing funk-rockers have gone through 12 lineup changes. Along the way they’ve grown into one of the world’s most popular acts, while expanding their sound to include more melodic pop, rock and soul influences.

Guitarist seems to be the most volatile position. Eight different men have held the role at various points in the band’s existence. The most recent change brought John Frusciante back into the fold after a decade away. It marks the guitarist’s third stint with the group.

The band has also gone through several drummers, though Chad Smith has had the position locked down now for the better part of the last three decades.

Red Hot Chili Peppers’ history is also marked by numerous members’ battles with drug addiction, most tragically resulting in the 1988 death of founding guitarist Hillel Slovak. Thankfully, the band seems to have left these dark times in the past, even as lineup changes still occasionally occur.

You can check out each and every one of the Red Hot Chili Peppers’ numerous lineup changes below, including the times they counted (sometimes very briefly) members of Parliament-Funkadelic, Jane’s Addiction, Black Flag and Danzig among their ranks.