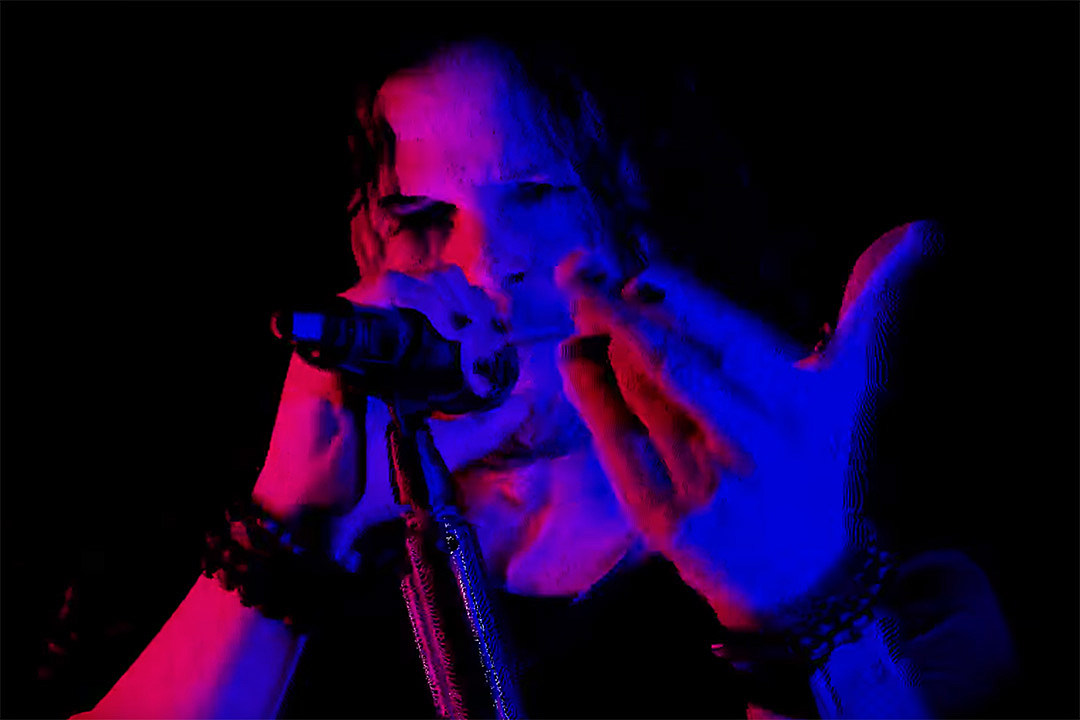 Sons of Apollo have released a video for their new track “Fall to Ascend,” which appears on their upcoming second album, MMXX. You can watch it below.

“Psychotic Symphony was the first time the five of us had worked together, so there was bound to be an air of experimentation happening,” drummer Portnoy said when MMXX was announced. “Now we can draw on having the experience not only of recording that album but also of touring together a lot. And now there is clearly a lot more obvious chemistry going on. … The last time, it certainly must have felt a little weird for Bumblefoot to be writing with Derek and me, because we were strangers to him. Now we know one another better, and that helped things push along.”

Keyboardist Sherinian said the band had spent around eight months working on material, adding: “Because we all have our home studios, it meant everyone could record there as and when they had opportunity.”

MMXX (pronounced “Twenty Twenty”) will be released on Jan. 17, while Sons of Apollo commence a North American tour two days later. You can see the band’s current itinerary on their newly-relaunched website.

Sons of Apollo – ‘Fall to Ascend’