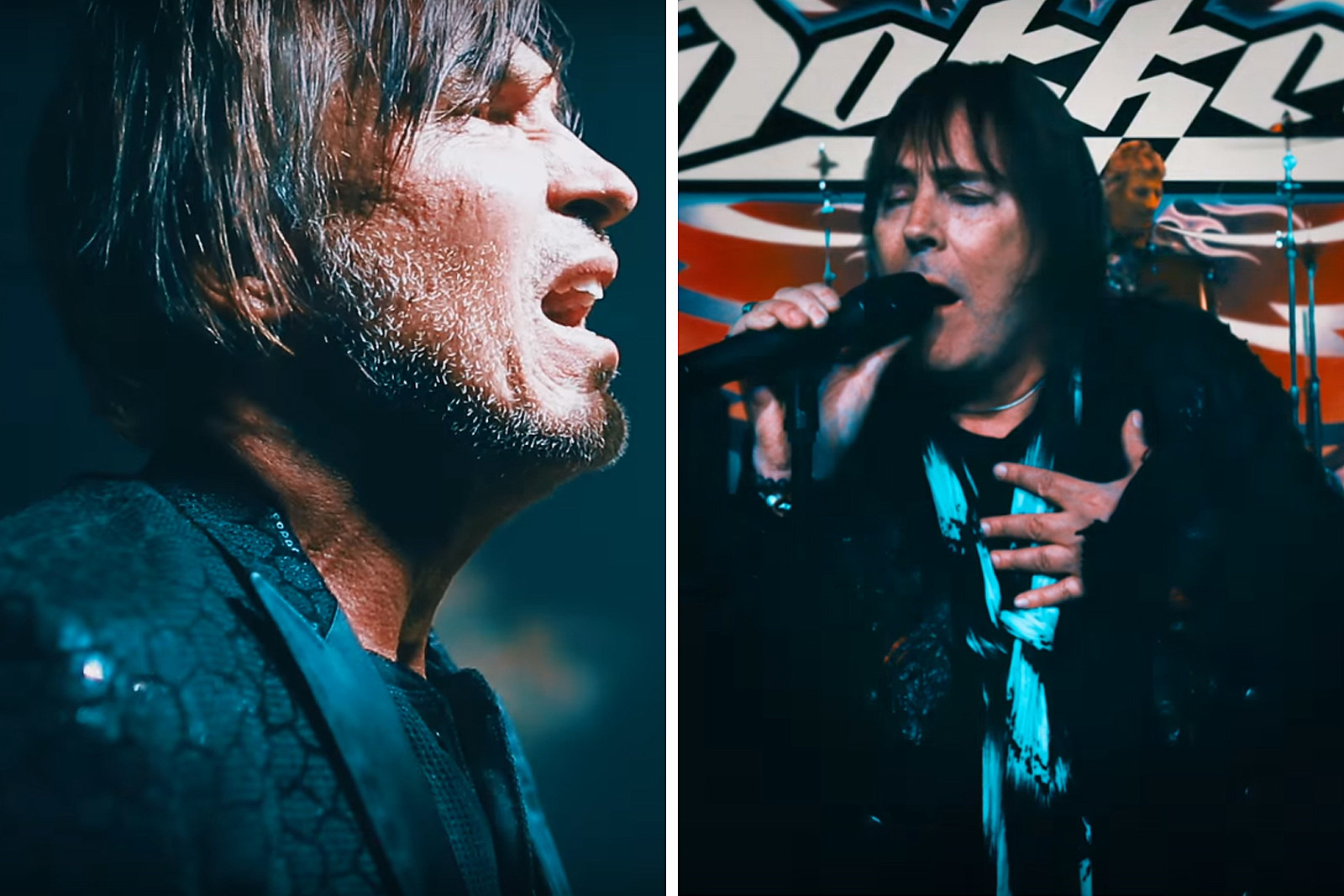 Dokken and Lynch Mob announced plans to tour together in 2020, with Lita Ford performing between the two bands.

Each show will include a “special encore performance” featuring Don Dokken and George Lynch playing together, the announcement added.

The classic lineup of Dokken, which also features bassist Jeff Pilson and drummer Mick Brown, last played together during a brief tour of Japan in 2016. That resulted in the release of a live album and a new song titled “It’s Another Day.” Dokken and Lynch last shared a stage at a jam night in Los Angeles in 2018. Later that year, singer Dokken said that while he liked the idea of collaborating with guitarist Lynch again, he felt loyalty toward his current guitarist.

“I have to keep my respect for Jon Levin,” he said. “I don’t want to step on Jon Levin’s toes. He’s my brother. He’s one of my best friends.”

Meanwhile, Lynch, Pilson and Brown released an album together under the name the End Machine in March this year, featuring Warrant singer Robert Mason.

“The three of us doing the writing really formed into something that I think people are gonna be surprised by,” Pilson said of the LP. “We sort of let ourselves get very musical and kind of deep in spots, but in a very melodic, accessible way. The result is an album that stands independent from Dokken and it stands independent from Lynch Mob, although there are definitely elements about that, and you’re certainly not gonna mistake George’s guitar playing.”

More details on the Dokken, Lita Ford and Lynch Mob tour are said to be coming soon.