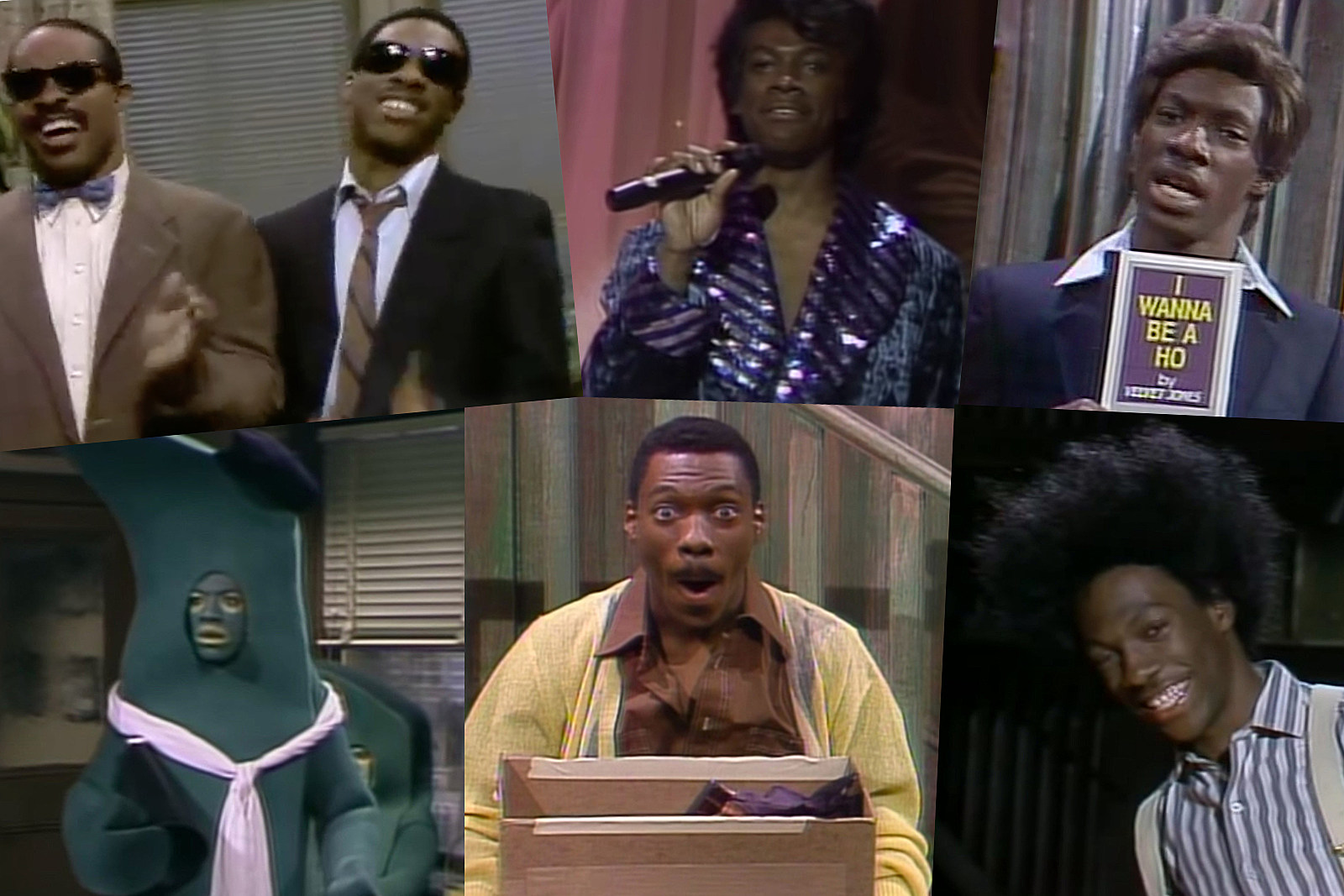 Saturday Night Live has been home to some of the biggest names in comedy during its 45 seasons on television. Over the course of the show’s history, no star has shined brighter than Eddie Murphy. From 1980 to 1984, Murphy was the show’s breakout cast member, routinely striking comedic gold with a mix of timing, creativity and bravado.

Murphy’s success on SNL was a precursor to bigger and better things for the star. Delirious from 1983 is regarded as one of the greatest stand-up specials of all time; meanwhile, movies like Beverly Hills Cop, Coming to America and The Nutty Professor cemented Murphy’s place as a box-office draw. The comedian even earned an Academy Award nomination for his dramatic turn in 2006’s Dreamgirls.

Over the years, Murphy has distanced himself from his former TV show. The star reportedly held a grudge stemming from a joke made by SNL cast member David Spade in 1995. Viewing the barb as a cheap shot, Murphy stayed away from the program, declining hosting opportunities and refusing to attend anniversary specials.

Still, time heals all wounds and Murphy seems to have moved past any bitterness he once had. The comedian appeared on SNL’s 40th anniversary special in 2015 and is now said to be on good terms with Spade. He even returned to host Saturday Night Live in 2019 for the first time in 35 years. We take a look at Eddie Murphy’s Most Memorable ‘SNL’ Characters below.