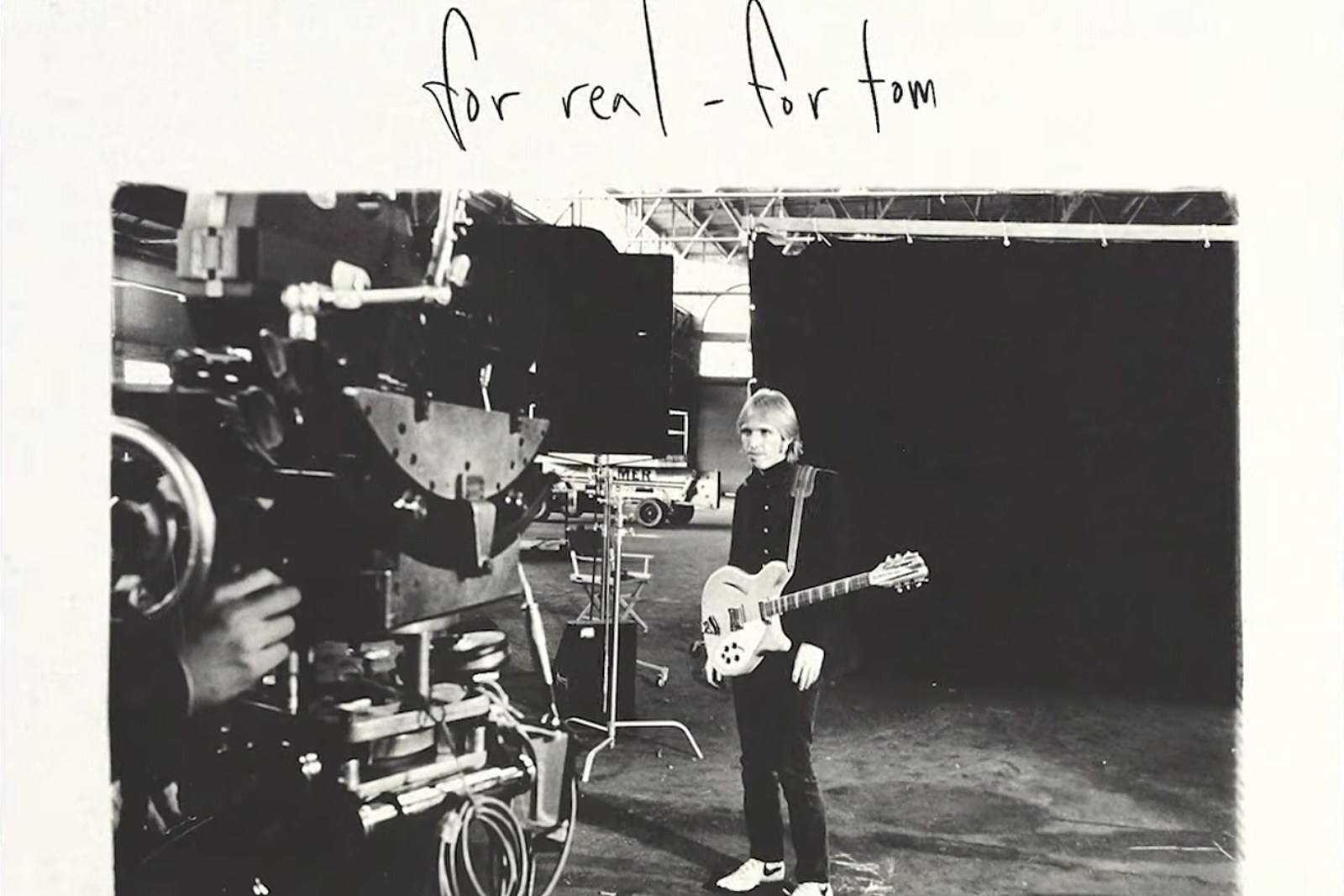 An all-star collection of musicians has released a cover of Tom Petty’s song “For Real.” The new version, dubbed “For Real – For Tom,” features Willie Nelson, his sons Micah and Lukas (collaborators with Neil Young as part of Promise of the Real), Jakob Dylan (son of Bob), Dhani Harrison (son of George) and Amos Lee.

“When I first was sent this song asking if I wanted to record it, I was quite frankly dumbfounded,” Lukas Nelson told Rolling Stone. “It was the whole manifesto of our band in a song. It just shows how connected artists who have integrity are with others who share the same passion and fire for being honest with their soul. Fearless and real.”

Petty’s “For Real” was recorded in August 2000, but didn’t get released until after his death as part of the career-spanning The Best of Everything. The new cover builds upon the original, adding harmonica, layered vocals and a country tinge.

Watch the lyric video for “For Real – For Tom” below. The cover also arrives with a brief documentary film chronicling the recording sessions. The clip, directed by Peter Harding, can be seen here.

Each of the musicians involved in “For Real – For Tom” expressed gratitude and respect for the late rocker. Jakob Dylan specifically recalled being in awe of Petty’s performances as a kid. “[M]ost of what I put together of what I wanted to do in the future I probably learned in those summers watching him and the Heartbreakers play,” Dylan said. “I got to sit next to his amplifiers so I not only got to watch him, I also got to watch the crowd, and to see what the band was doing with their inside conversations. It was a great schooling.”

All of net proceeds from the single’s release benefit the Midnight Mission, a homeless shelter in Los Angeles that Petty supported throughout his storied career.