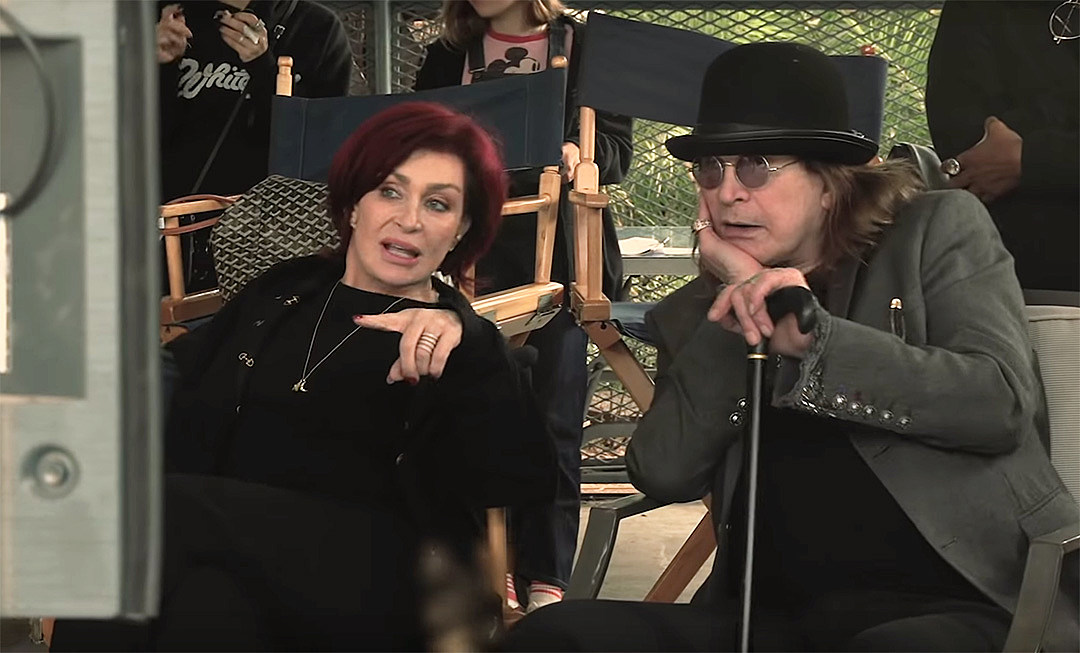 Ozzy Osbourne has released a behind-the-scenes video that was shot as the clip for his latest single, “Under the Graveyard,” was being filmed.

Set in 1979 as the Black Sabbath singer descends into addiction hell after being dismissed by the band, the music video was directed by Grammy-winning filmmaker Jonas Akerlund and stars Val Kilmer’s son Jack Kilmer as Ozzy, while Jessica Barden plays his future wife and manager Sharon Osbourne.

“I’m here because of Jonas Akerlund and because no one does rock ’n’ roll better than Ozzy,” Kilmer says in the new clip. “I think he was strung out after Black Sabbath; I think the band fired him, and then I think he was just ready to give up on life.”

“I think he came to the hotel to die,” Barden says. “It’s this really awful moment in his life when he didn’t have anything else left to live for.”

“That’s when Sharon came into his life like an angel and revived him,” Kilmer adds. “To prevent him from going out and get wasted, Sharon would steal his clothes. So what he would do is just take her dresses.”

Meanwhile, Sabbath guitarist Tony Iommi said 2019 was an “interesting year” for the defunct band in a Christmas message to fans. “We started off at the beginning of the year getting a Grammy award, a Lifetime Achievement award, which is brilliant,” he says in the video below.

“I went to Armenia with Ian Gillan for the 30th anniversary of the Rock Aid Armenia, which was fabulous. … And then, just recently, I went to Nashville, to the Gibson factory. I was invited there by the new owners, who, I’ve gotta tell you, are great. And they’re so enthusiastic — lovely people.”

He added, “I’m here to wish you a very merry Christmas and a really happy New Year … and I’ll look forward to seeing you next year.”