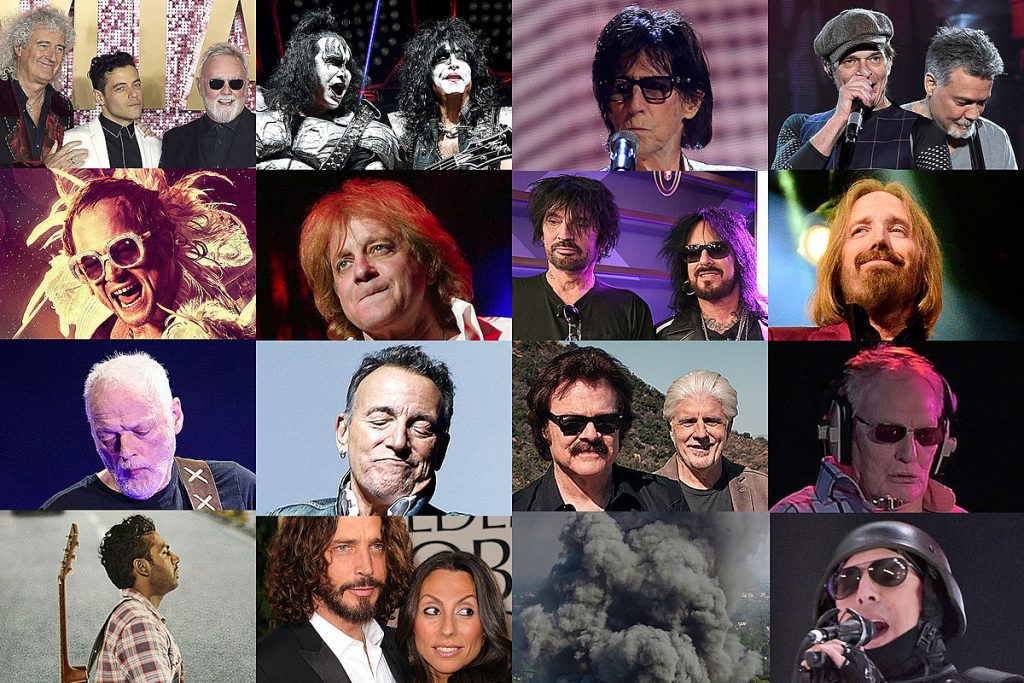 An undeniable sense of loss permeates our look back at the biggest classic rock news stories of 2019.

It wasn’t just that we saw many legends pass away, including Ginger Baker, Ric Ocasek and Eddie Money. The many farewell tours that circled the globe for much of the year, such as those by Kiss, Elton John, Lynyrd Skynyrd, Peter Frampton and Bob Seger also contributed to the sense that we’re coming closer to the end of an era.

Meanwhile, Ozzy Osbourne had to postpone his entire performance calendar for the year due to injuries sustained in a fall. A reported Van Halen tour that never materialized also led to David Lee Roth questioning whether they will ever work together again.

However, it wasn’t all bad news. Tool released Fear Inoculum, their first album in 13 years. There are a couple of reunions to look forward to in 2020, as well: The Doobie Brothers will bring back five-time Grammy winner Michael McDonald for the first time since the mid-’90s. Motley Crue also literally blew up their “Cessation of Touring Agreement” while announcing that they’ll be hitting stadiums across the U.S., bringing Def Leppard, Poison and Joan Jett along for the ride.

Movies made up a big part of the classic-rock dialogue in the past year. Although it was released in 2018, Queen‘s Bohemian Rhapsody film cleaned up at the Oscars in February. Two other biopics, Motley Crue’s The Dirt and Elton John’s Rocketman, came out before the summer. Elsewhere, we saw movies built around the Beatles and Bruce Springsteen. And there were more than 20 documentaries this year that catered to the classic-rock fan.

Check out the gallery below to revisit the biggest news stories of 2019.