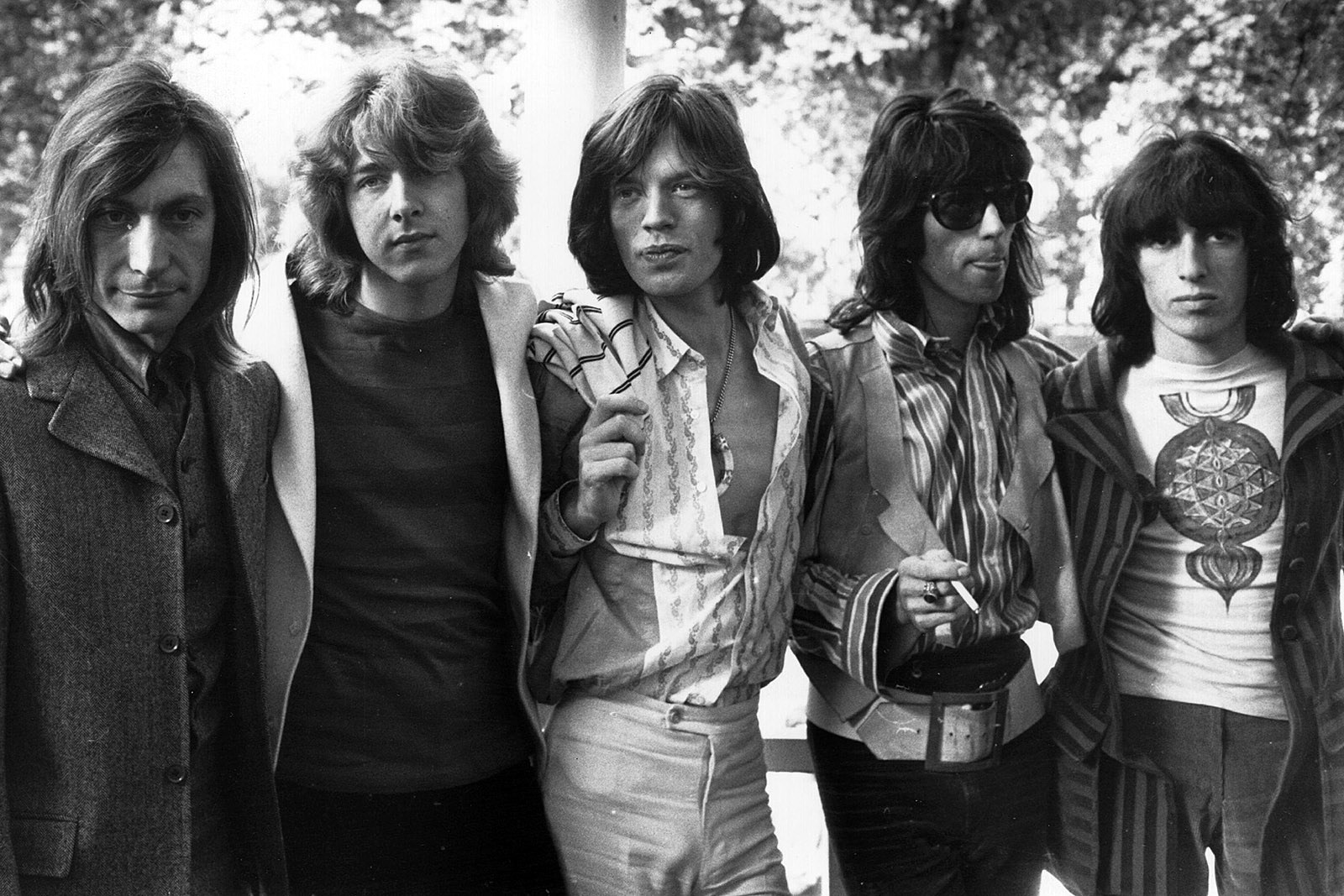 Around 130 unreleased clips from Rolling Stones performances in 1969 were published online a few hours before the end of 2019.

The audio clips, ranging from about two minutes to 23 minutes in length, were uploaded to a YouTube account named 69RSTRAX. Little effort was put into advertising their presence, and the most recent 40 or so were placed without even basic onscreen titling, suggesting that the work had been done in a hurry. Every clip, however, carried a legal notice stating that the copyright was owned by Abkco.

Variety noted it was likely that publishing the material was Abkco’s bid to extend the life of those copyrights, which under normal circumstances would expire 50 years after the recordings were made. Therefore, in order to refresh legal ownership, the 1969 clips would have to be published by Dec. 31, 2019 – which is exactly what happened. In that case, it’s probable that the 69RSTRAX channel won’t stay up for long, since it’s already fulfilled that legal requirement.

Among the unheard material was a number of rough live recordings, including taped tracks from the Altamont festival. Alternative versions of studio songs from the Stones’ Let It Bleed and Sticky Fingers albums (the latter was released in 1971 but recorded in December 1969). A take of “Gimme Shelter” sung by Keith Richards rather than Mick Jagger, and a take of “You Got the Silver” with Jagger’s vocals rather than Richards’, were also present. An outtake of a choir enjoying the experience of recording “You Can’t Always Get What You Want” runs to 22 minutes.

In recent years artists including Bob Dylan, the Beatles and many others have launched extremely limited-edition releases in order to secure expiring copyright, although it appears to be the first time the Stones have done so. Variety noted that such releases “are usually sub-par and of interest only to deeply committed fans, and while the artist may not want them to be part of their official catalog, they also don’t want to lose the copyright and thus allow others to profit from their work.”

The report continued: “Even for YouTube, the presentation of these recordings is bootleg-level, with often-rough sound quality and some egregious typos — although the copyright line is typographically pristine,” Variety said. “Worst of all, the rarest recordings — i.e. the ones not previously available on bootlegs — have a dial-tone-like sound as loud as the music, presumably to prevent them from being used as source material for illicit releases. Those songs are a truly miserable listening experience, even though many of them will be fascinating to fans whose ears can stand it.”