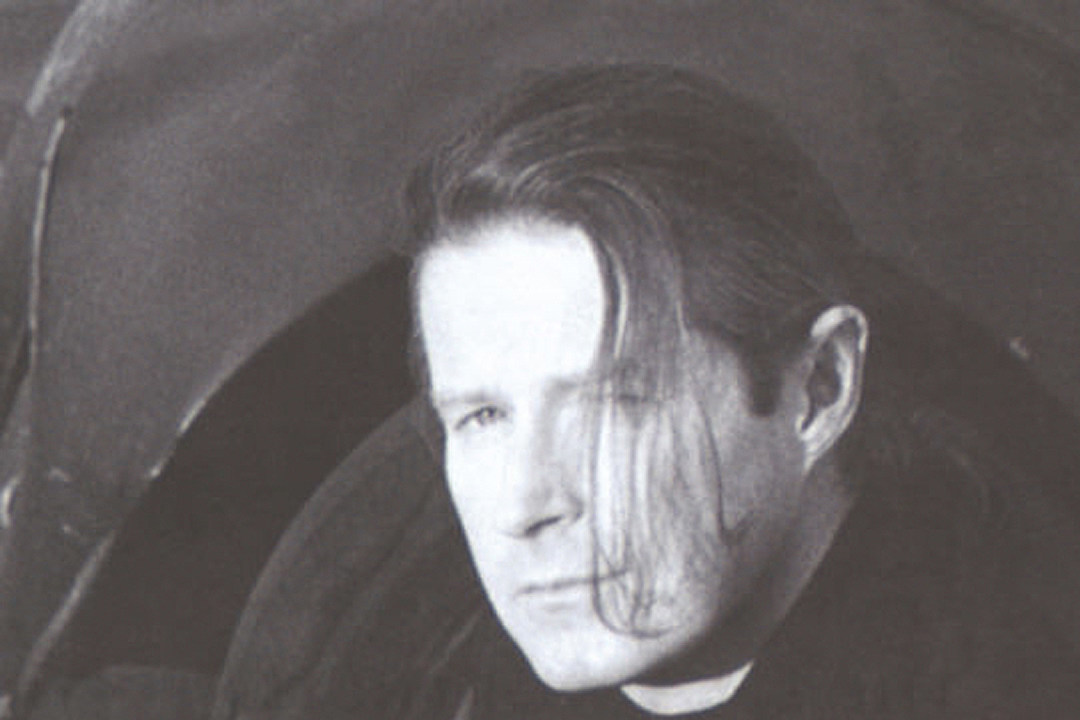 With songs like “Desperado” and “The Long Run,” Don Henley was always the Eagles member most prone toward introspection, and his mid- and late-’80s solo work is often celebrated for its mature look at relationships and politics. It reached its apex with 1989’s The End of the Innocence, and, in particular, the album’s closing track and third single, “The Heart of the Matter.”

The song reunited Henley with Heartbreakers guitarist Mike Campbell, the co-writer of Henley’s 1984 hit “The Boys of Summer.” In an interview with Songfacts, Campbell said he wrote the music, cut a demo at his home studio and played it for Henley, who then brought in frequent Eagles collaborator J.D. Souther. The pair drew on their recent personal lives for “The Heart of the Matter”‘s lyrics.

“At that particular moment, it was an easy song for both of us to work on, because we had both, within the last year or so, broken up with our fiancees,” Souther told Songfacts in another interview. “We’d both been in love and engaged at the same time, and both his relationship with his girl and me with mine ended in the same few months. And it’s pretty much what the song says: They had both taken up with somebody else.”

Souther noted “that’s not easy to hear, but at the time it made a good source material for that song, because it seemed to be really universal, and it seemed the only way to really survive your first reaction to hearing news like that or having those kind of feelings is to remember that the first person to benefit from forgiveness is the one who does the forgiving. And, actually, that was Don’s idea. I have to give him full credit for that forgiveness theme. The first time he sang that forgiveness chorus over and over to me, I didn’t get it. Kind of went, ‘Yeah, I guess.’ And then it sort of sunk it that it was exactly the point of the song.”

Watch Don Henley Perform ‘The Heart of the Matter’

“I know he was especially proud of that one,” Campbell told Songfacts. “He told me that lyric was something he had been trying to write for a long time and it finally came out the way he liked it, something he really wanted to sing. A lot of people like that song. A lot of girls like it.”