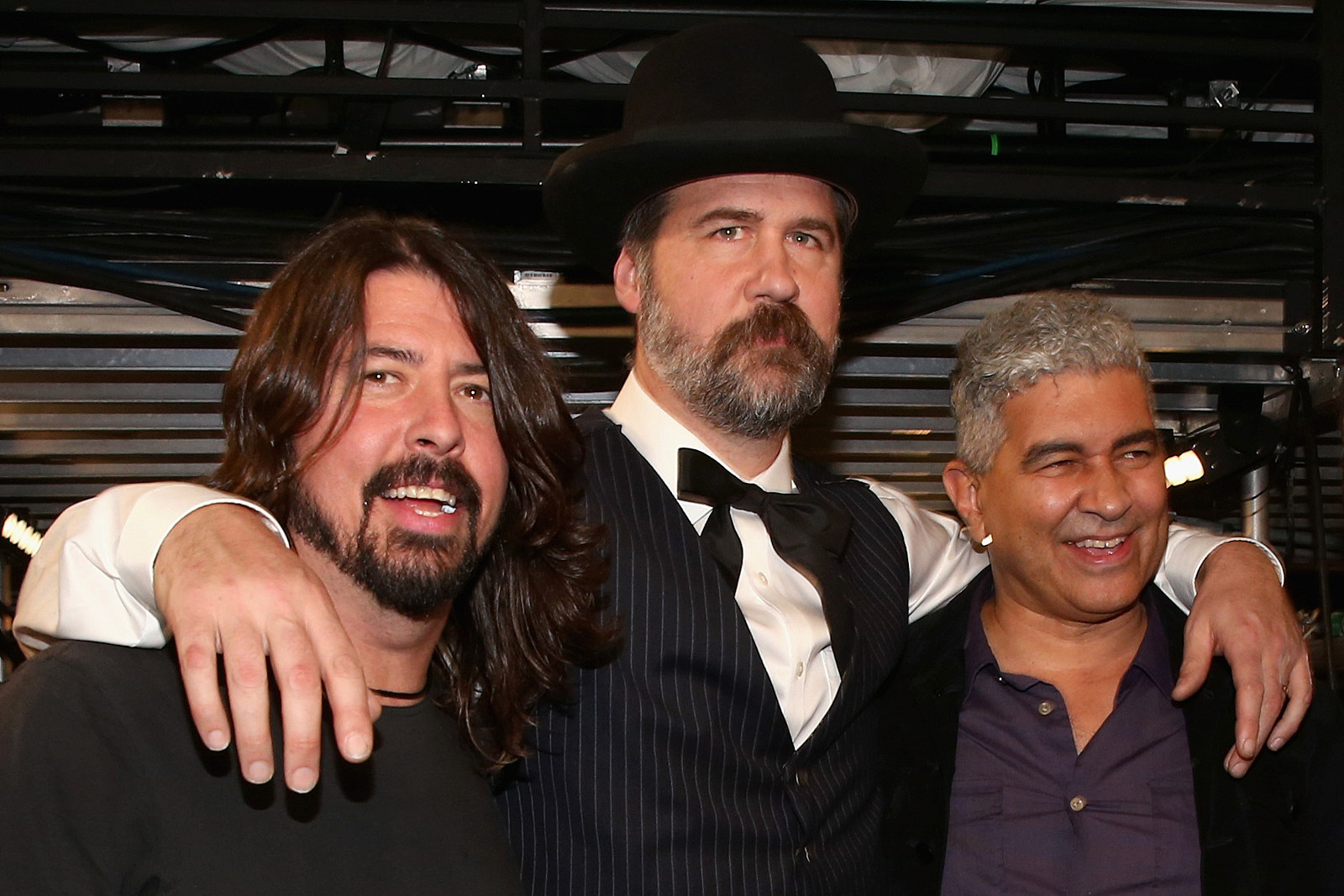 Dave Grohl is getting the band back together. The surviving members of Nirvana will reunite for a special performance on Jan. 4 at the Hollywood Palladium in Los Angeles.

Grohl, bassist Krist Novoselic and guitarist Pat Smear will share the stage at the Heaven Is Rock & Roll gala, a black-tie benefit supporting the charity group the Art of Elysium.

The former Nirvana members will be joined several high-profile friends for the performance, including Beck, St. Vincent and Grohl’s daughter, Violet. Cheap Trick, Marilyn Manson and L7 also appear on the night’s lineup.

Tickets for the event are available for purchase at the charity’s website. Admission to the performance starts at $250, with packages ranging up to $100,000. According to its website, the Art of Elysium supports “individuals in the midst of difficult emotional life challenges like illness, hospitalization, displacement, confinement and/or crisis.”

Nirvana were among the biggest bands of the ‘90s, pioneering the grunge movement into the mainstream. The group disbanded in 1994 after the suicide of frontman Kurt Cobain. Drummer Grohl later found worldwide success fronting Foo Fighters.

Since that time, the surviving Nirvana bandmates have occasionally worked together, with Novoselic contributing to Foo Fighters’ 2011 album, Wasting Light, and Smear — who was a touring guitarist in Nirvana, though not a full-fledged member — joining the Foos on a permanent basis.

The surviving Nirvana members have only occasionally shared the stage for public performances over the years, most recently at the Cal Jam Festival in 2018. The musicians also reunited in 2014 to celebrate the band’s induction into the Rock and Roll Hall of Fame.