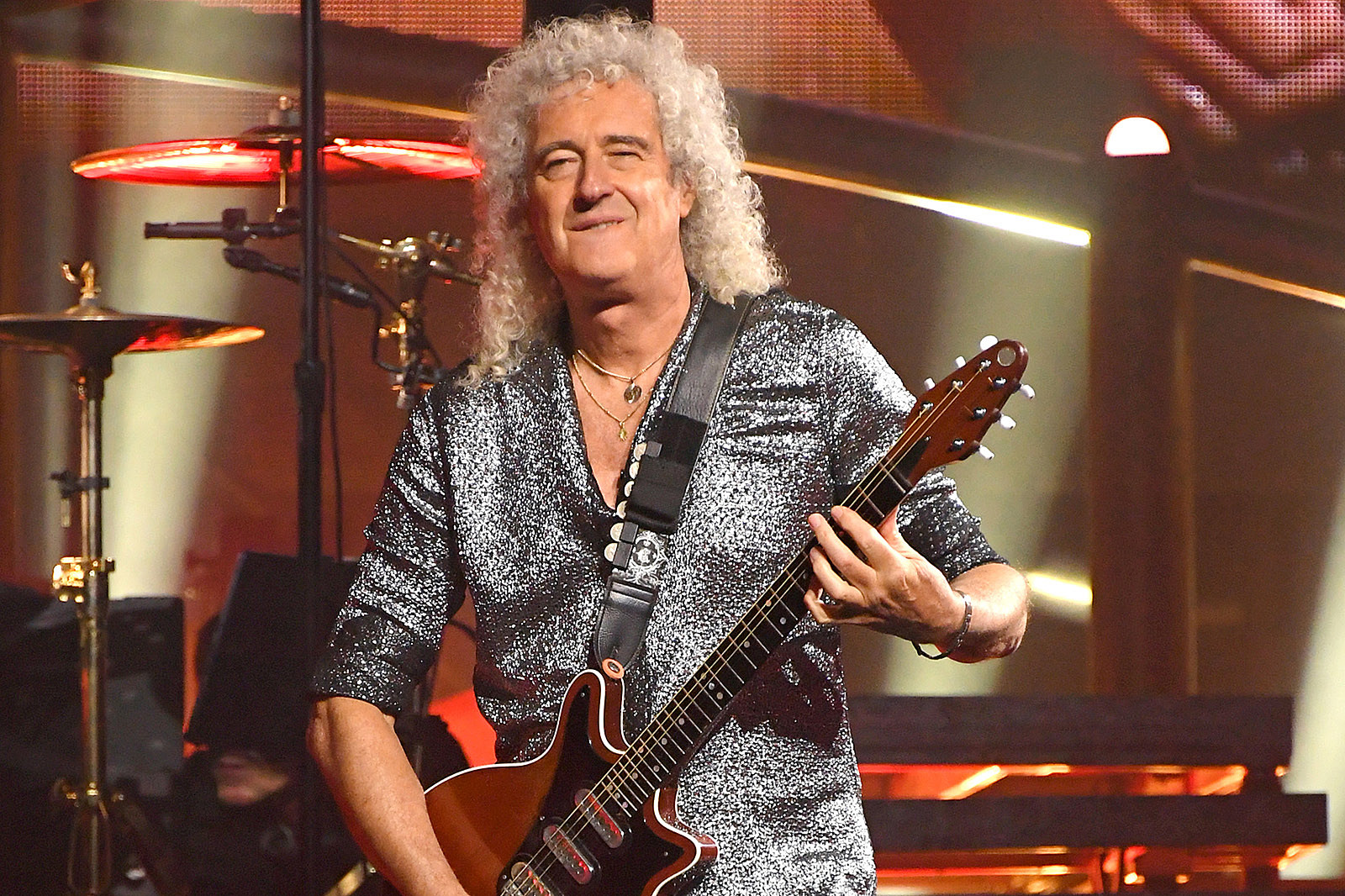 He said it was an affliction that regularly attacked him during the holiday season, and added that a gift from Def Leppard frontman Joe Elliott had helped him bounce back.

“Inspiration for the next 10 years? Thanks to my dear friend Joe Elliott I have this great image of my hero Jimi Hendrix on my wall to remind me to keep reaching for the stars,” May said via Instagram, showing off the gift. He continued: “A bit too glib for you? Well, that’s my brave face. Most of this Christmas period I haven’t wanted to show my face because my face was grim.”

“There’s something about this time of the year that paralyses me. Depression, hopelessness, fear … I get engulfed. Is it logical? No. Should I be grateful for my life and therefore NOT depressed? Yes. But none of that makes any difference when you look up and the colours have gone out of the world.”

May expressed his intention to spend time “wrenching myself back into ‘normality’” and reported that he was enjoying the experience of going vegan for January. “[W]e’ll soon be out of this murky Sargasso Sea,” he added.

May’s doldrums echo a feeling experienced by many. Seasonal depression during the holidays — sometimes called the “holiday blues” — is a condition millions of people suffer from year after year. Psychology Today reports that Americans routinely experience “more stress, anxiety and depression” during the period from Thanksgiving to Christmas.

Meanwhile, there is some happier news in the world of Queen. The band reported that their movie Bohemian Rhapsody was the No. 1 home movie of 2019 in the U.K., explaining: “Bohemian Rhapsody‘s success at the box office in 2018 was replicated in the living room last year. The Freddie Mercury biopic was the biggest home video of 2019, selling 1.7 million copies in the UK. Two-thirds of those copies were on DVD or Blu-Ray, with the rest coming from downloads.”