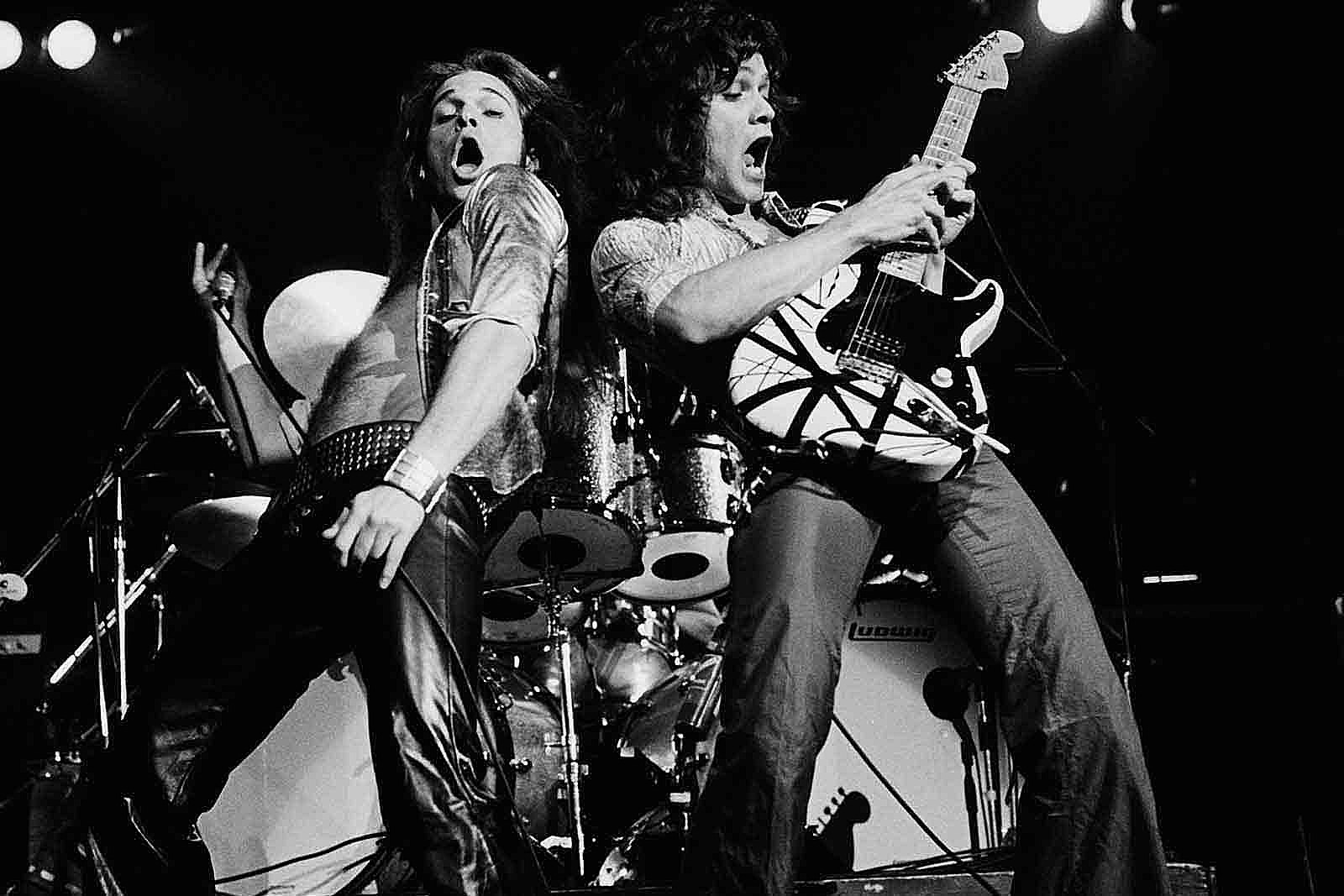 A previously unheard take of Van Halen‘s classic song “Runnin’ With the Devil,” featuring a different vocal performance by David Lee Roth and an extended guitar solo from Eddie Van Halen, has surfaced.

The track is taken from the studio tapes from 1977 sessions; it’s only the second time such a recording has surfaced. Van Halen News Desk notes the 2017 release of an unheard version of “Dance the Night Away” came from the same YouTube user.

You can listen to the alternate take of “Runnin’ With the Devil” below.

“As a huge Van Halen fan, it gives me great pleasure to share this remix which features an alternate ‘Diamond Dave’ vocal and an extended guitar solo,” YouTuber Groovefunkel Second Helping wrote in the description, adding that the track is “made from the original 24-track session masters.”

“Runnin’ With the Devil” was the second single to appear from Van Halen’s self-titled debut album in 1978, and helped the LP reach No. 19 on the chart. It’s gone on to sell more than 10 million copies in the U.S. alone and is listed as among the best-selling records of all time.

Last year, Roth commented on Van Halen’s recent lack of activity, saying that he believed the band was “finished” and that he had “inherited the band de facto – whatever that means.” He’s kicking off a residency in Las Vegas with his solo band this week and will open the next leg of Kiss’ farewell tour starting Feb. 1 and ending on Oct. 2.