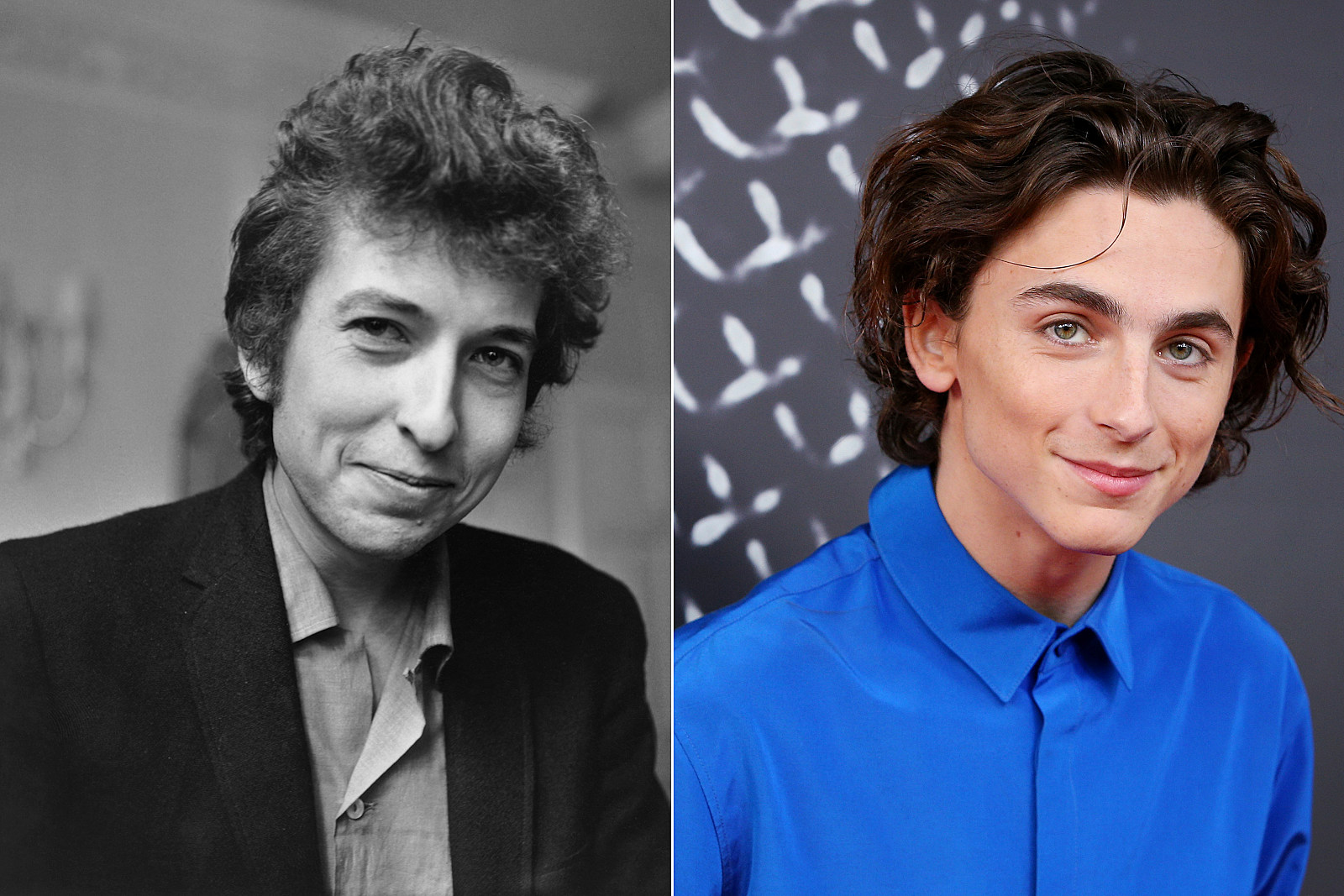 The film will follow Dylan’s transition from folk singer to rock star, focusing on the legend’s controversial shift to electric guitar in 1965.

Chalamet has quickly become one of Hollywood’s most popular young stars. After first earning attention with supporting roles in the films Interstellar and ensemble comedy Love the Coopers, the New York born actor earned an Academy Award nomination for his leading turn in the 2017 coming-of-age film Call Me By Your Name. The 24 year-old can currently be seen in the film Little Women.

According to Deadline, Going Electric will be directed by James Mangold. This won’t be filmmaker’s first foray into the world of music biopics. The director previously helmed 2005’s Walk the Line, chronicling the life of Johnny Cash. Ford v Ferrari, Girl Interrupted and Logan are among his other credits.

Dylan is reportedly working hand-in-hand with Mangold and the film’s production company, while the musician’s longtime manager, Jeff Rosen, is among the picture’s producers.

This, of course, is not the first time legendary rocker has been portrayed on the silver screen. In the 2007 film I’m Not There Dylan was depicted by six different actors, including Cate Blanchett, Christian Bale and Richard Gere. Blanchett was notably praised for her performance, winning a Golden Globe and receiving a ‘Best Supporting Actress’ Oscar nomination.