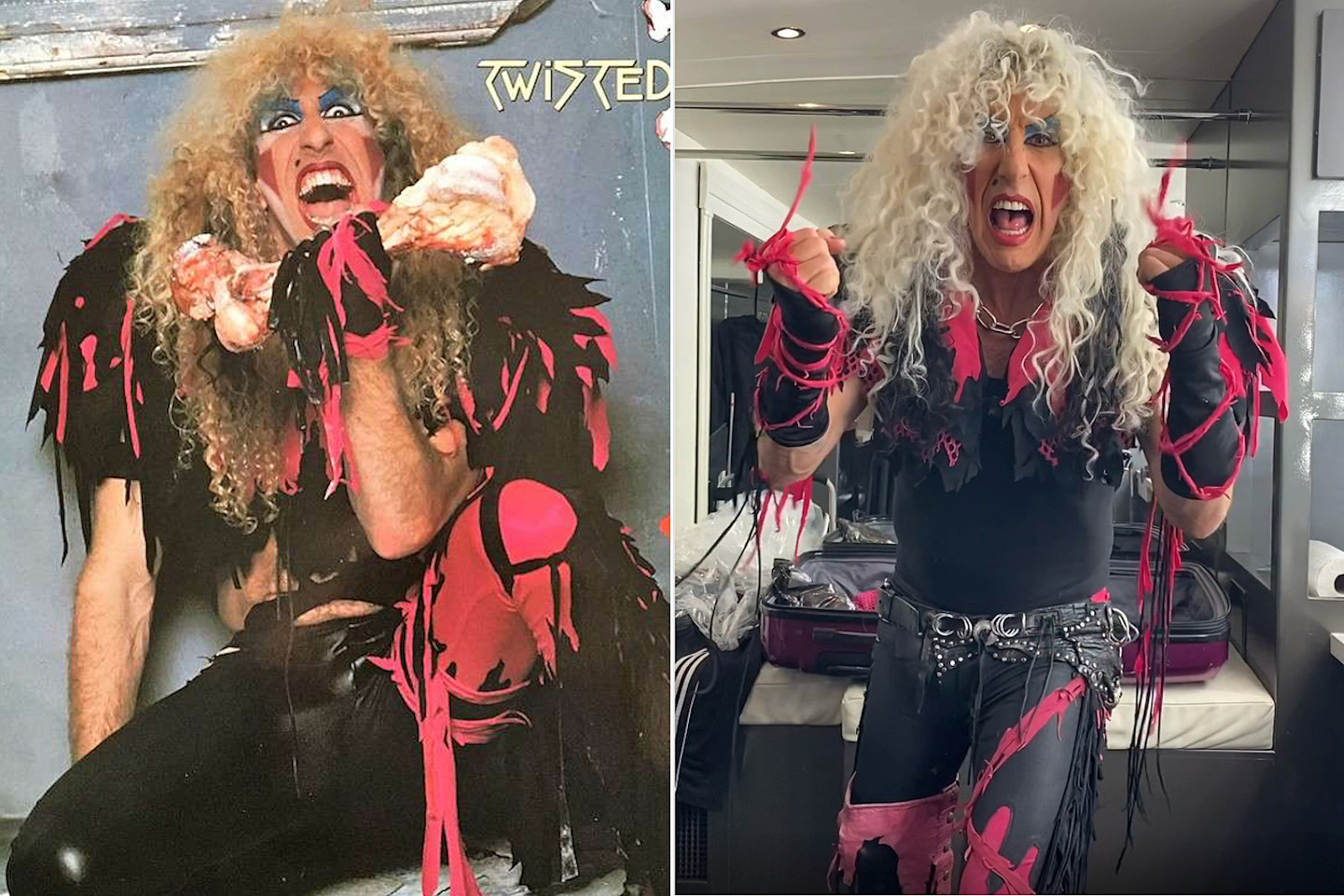 As bushfires continue ravaging Australia, Dee Snider has called on his fans to help in any way they can.

The Twisted Sister frontman donned his classic outfit from 1984’s Stay Hungry and took to Instagram to voice his support.

“Australia has always been an amazing country for me and Twisted Sister,” the rocker asserted. “Amazing people there, great people there and they are going through literal hell right now.”

Snider implored his followers on social media to send “hope, love, prayers and any kind of help (they) can” to those affected by the fires. The rocker then dedicated a brief a capella version of Twisted Sister’s 1984 hit “We’re Not Gonna Take It” to all Australians. Watch the Instagram video here.

Snider is the latest in a long list of musicians to rally support for bushfire victims. During a recent performance in Sydney, Elton John pledged to donate $1 million to help. “You should all be in awe of the work that the firefighters are doing,” the rock icon stated during his emotional speech. “There are people out there who have lost their lives trying to save homes. There are people who have lost their lives and their homes. And last is the plight of the animals and loss of their habitat that, frankly, is on a biblical scale and heartbreaking.”

Metallica echoed similar thoughts in a statement announcing their own donation of more than half a million dollars. “We are totally overwhelmed by the news of the wildfires sweeping through millions of acres across Australia, with major impact in New South Wales and Victoria,” the rock group said in a statement. “The resulting destruction and devastating effects on all residents, animals, the environment and the incredible land in Australia is truly heartbreaking.”

Other music artists pledging their support include Kylie Minogue, Kacey Musgraves and Pink.

To date, the raging blazes have reportedly burned more 41,000 square miles and destroyed more than 2,400 homes. There have been 28 people killed by the fires thus far, along with more than 500,000,000 animals. Soaring temperatures, an extended drought and unpredictable winds have helped make these the worst bushfires in Australia’s history.