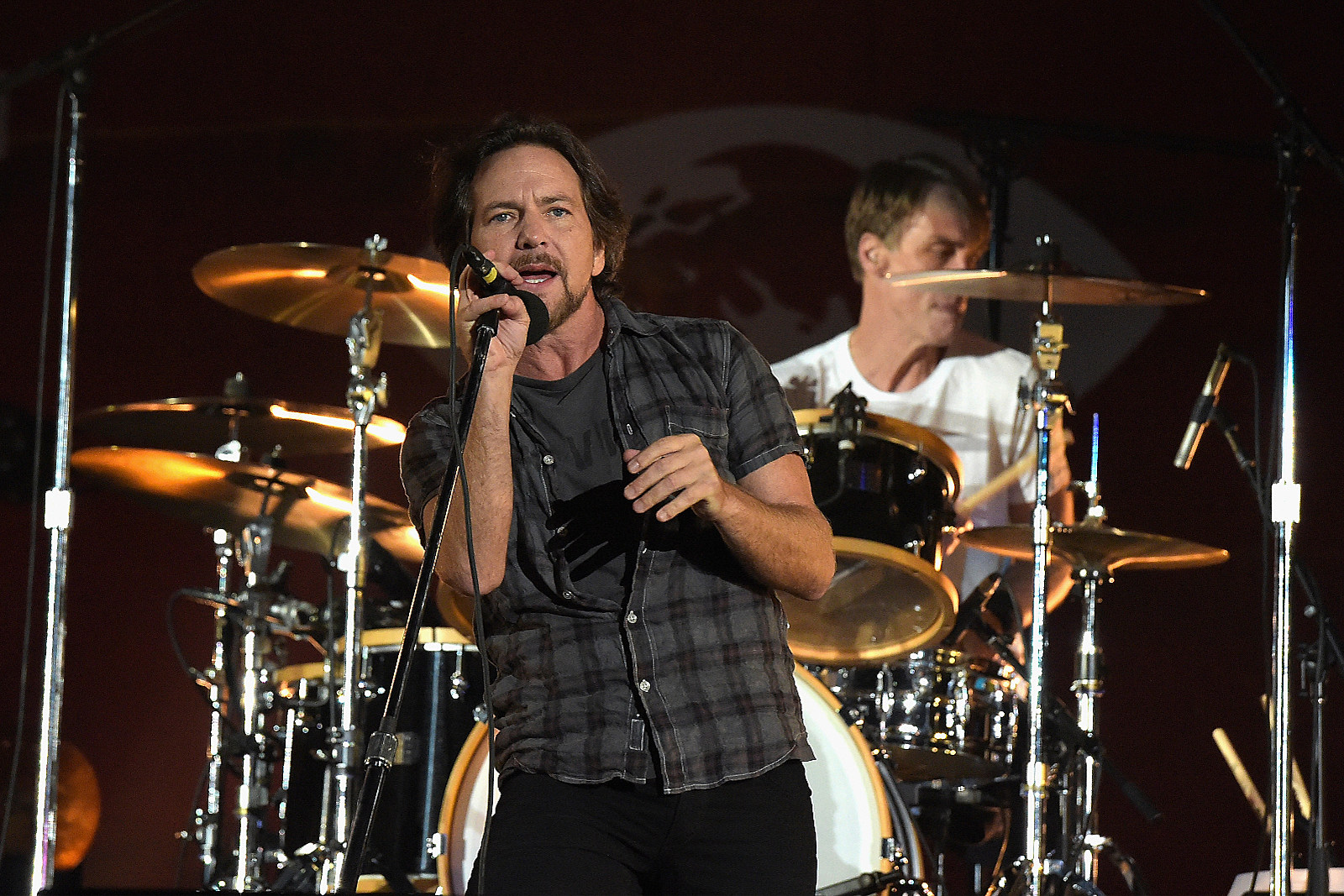 Pearl Jam have uploaded a series of images to social media that seem to hint at a forthcoming announcement.

The band’s first post displayed an electrocardiogram graphic with “Pearl Jam” spelled out in the middle. Ten hours later, the band posted another image, this time more abstract.

The graphic looks similar animal tracks, though clearly it is up for interpretation.

So, what does this all mean for Pearl Jam fans? We already know the group is ramping up its activity in 2020, with a European tour already announced for the summer. Many fans are speculating that a new album is also on the way. In a January 2019 conversation with Rolling Stone, Stone Gossard revealed he and the band were “in the middle” of a new LP. “We’re just going to keep plugging away until we get one done,” the guitarist asserted.

Echoing those remarks, bassist Jeff Ament said Pearl Jam have gone in the studio “probably, four or five times in the last couple of years,” adding that the group has “a whole ton” of unfinished tunes. “We’re just sort of in a little bit of limbo,” he noted. “I’m sure everybody’s got a bunch more riffs, and I’m sure [Eddie Vedder]’s got a handful of journal lyrics. It’s just going to take us all getting into a room together for six weeks and just knocking something out.”

The look of the recent social media pictures have added further fuel to speculation surrounding a new release. Pearl Jam’s two prior albums — 2009’s Backspacer and 2013’s Lightning Bolt — eschewed traditional photography and instead went with stylized graphic artwork. It’s easy to draw a parallel between those pieces and the images recently unveiled by the band.

Of course, all of this is merely conjecture until Pearl Jam actually make an announcement. The band released each of the images so far without any caption or context, leaving fans to sit and wonder about what they could mean.