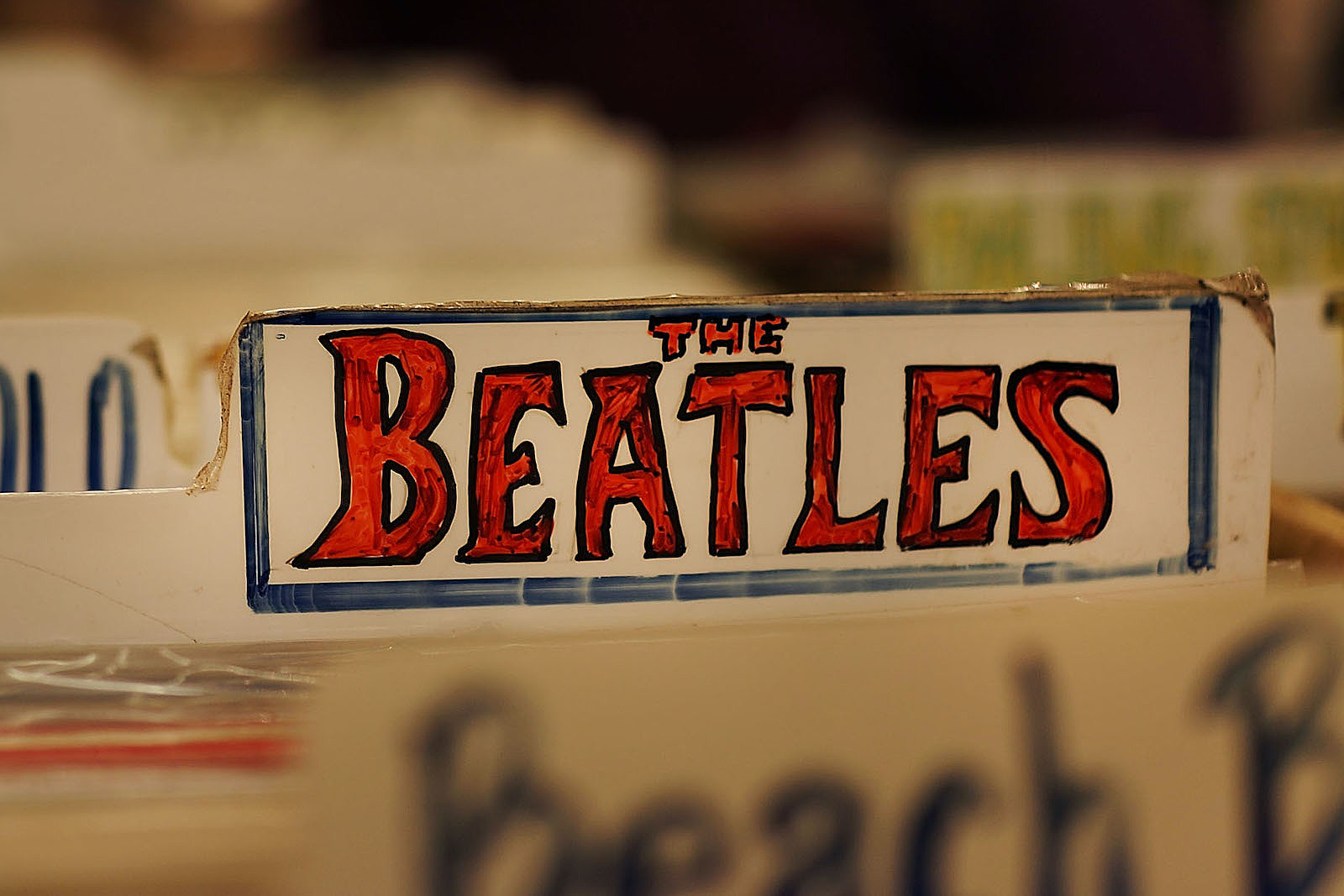 Nielsen Music’s report on U.S. music sales in the ’10s confirmed the Beatles‘ Abbey Road as the best-selling vinyl album of the decade.

Year-to-year album sales increased nearly 15 percent in 2019, up to 18.8 million sold. But new releases made up only 33 percent of total vinyl sales last year, with catalog LPs accounting for the rest.

The decade’s Top 10 is likewise dominated by older releases, including classic vinyl from Pink Floyd, Fleetwood Mac and Miles Davis. You can see the complete list, with sales figures, below.

The Beatles bested Floyd’s second-place finisher The Dark Side of the Moon by nearly 200,000 units. Only one original album from the ’10s appears in the decade-ending tally: Lana Del Rey‘s Born to Die. The Guardians of the Galaxy soundtrack, though issued in 2014, is comprised of songs from the ’60s and ’70s.

Abbey Road returned as an expanded box-set reissue last year in commemoration of its 50th year. That helped the Beatles to the No. 1 spot in U.S. vinyl sales for 2019; Billie Eilish‘s When We All Fall Asleep, Where Do We Go? was runner up.

The Beatles’ Sgt. Pepper Lonely Hearts Club Band, which also saw a massive reissue in 2017, made the decade-ending Top 10, as well. Queen rode interest in the Bohemian Rhapsody biopic to two spots on the year-end sales list: Greatest Hits 1 finished third in 2019, and the film’s soundtrack ended up at No. 5.