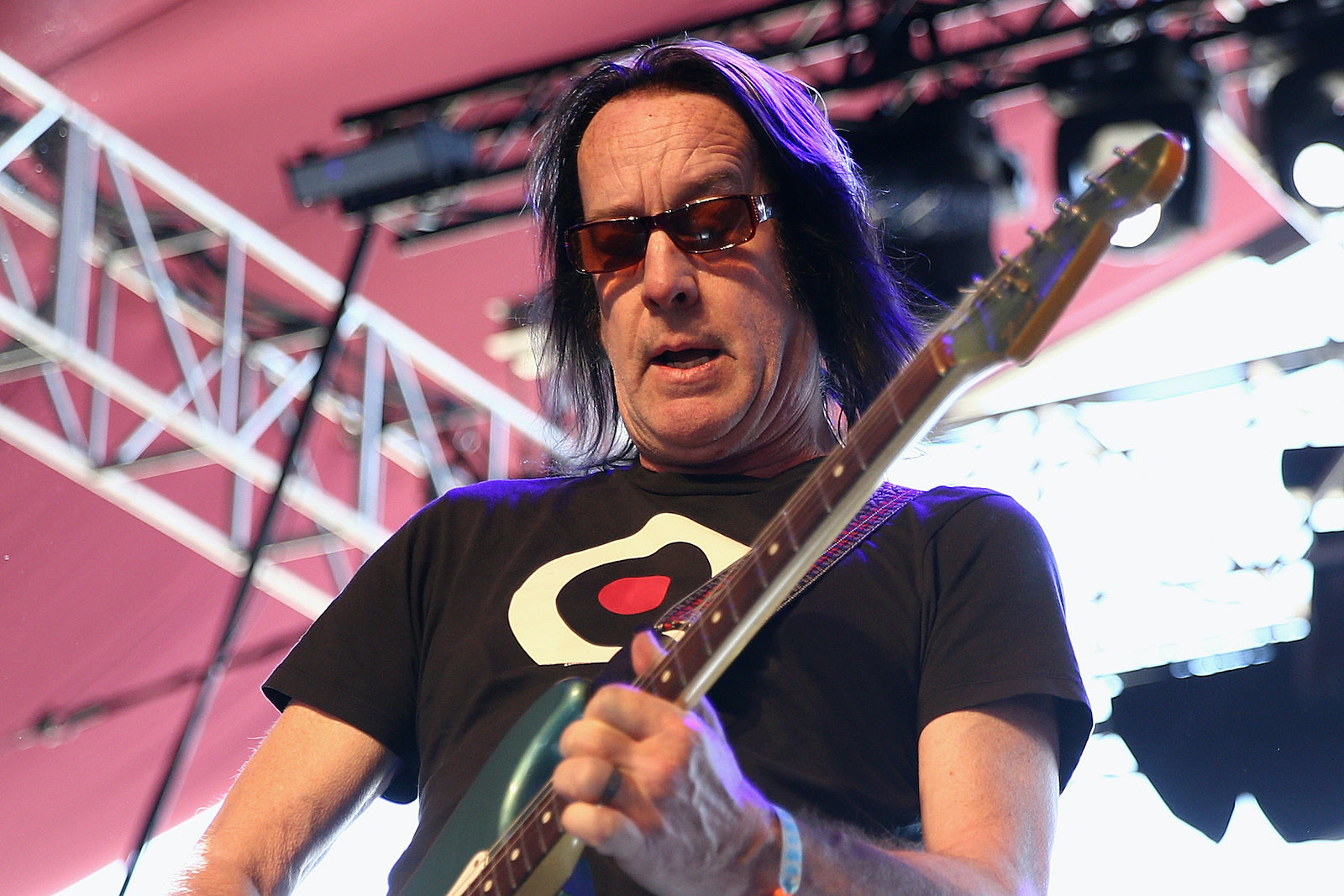 Todd Rundgren will celebrate 1973’s A Wizard, a True Star during just-announced concert dates set for May and June across the U.S.

He’ll play a full side of the album, plus another set of career-spanning hits as part of the Individualist, a True Star tour. It begins in San Francisco, before hitting Los Angeles, Chicago, Cleveland and Boston, then concluding in Miami. Tickets go on sale Jan. 17 at 10AM local time.

A list of dates, cities and venues are below.

Many of these shows will be two-night stands, allowing Rundgren to feature A Wizard, a True Star in its entirety. The selection of which side to be performed on one-show and three-show dates will be determined by a real-time audience vote via an app created by Rundgren himself.