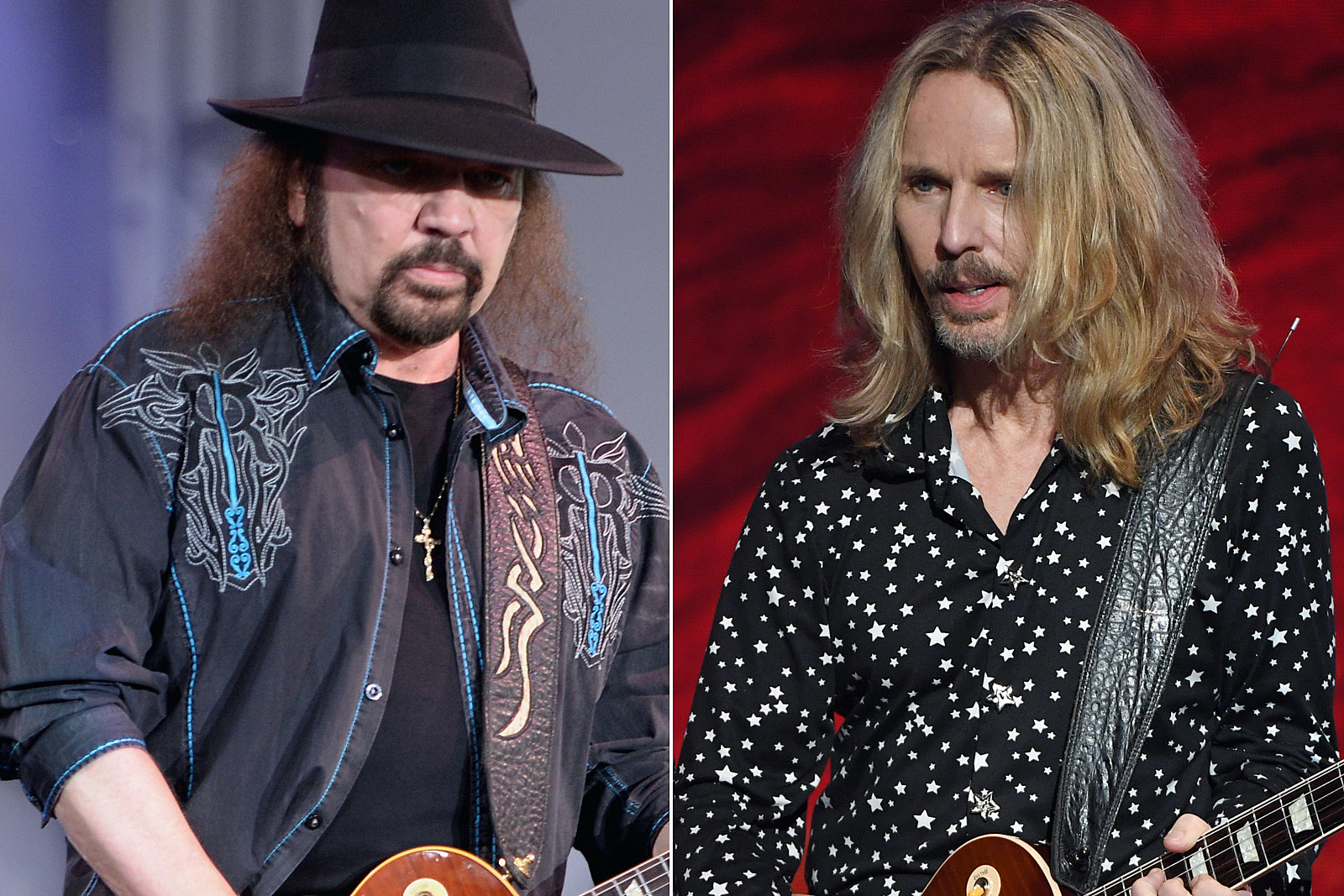 Lynyrd Skynyrd will play host to a four-day rock music festival this summer in Orlando, Fla., featuring special guests Styx, among others.

Lynyrd Skynyrd is again partnering with Sixthman for this hotel takeover, morphing their jointly presented Simple Man Cruise into a land-based music festival, to be held on Aug. 20-24, 2020 at Rosen Shingle Creek. The hotel is located 10 minutes from the Orlando International Airport on Universal Boulevard.

The Simple Man Jam schedule includes two unique Lynyrd Skynyrd concerts, an intimate Q&A session and additional interactions with the band, along with a series of special performances by their musical guests. Additional artists are to be announced. Passes start at $1,399 per person with deposits as low as $250. Fans can go to simplemanjam.com for more information on pricing and availability.

“Simple Man,” the last track on side one of the group’s debut album Pronounced ‘Lĕh-‘nérd ‘Skin-‘nérd, wasn’t initially released as a single. But the song grew to be a concert favorite and, in the download era, became Lynyrd Skynyrd’s third best-selling digital song after “Sweet Home Alabama” and “Free Bird,” according to Yahoo Music.