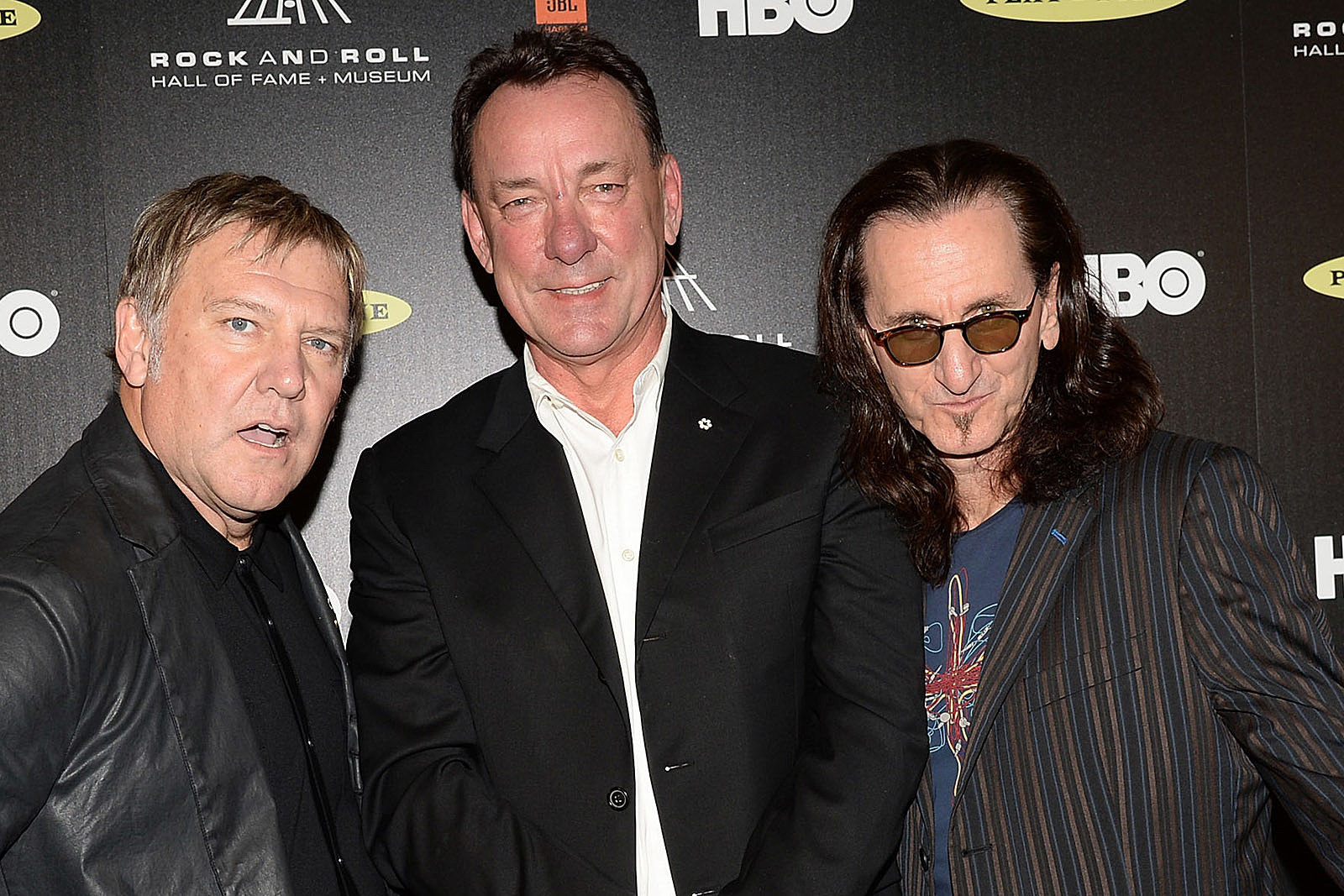 Geddy Lee and Alex Lifeson have thanked those who have offered their condolences in the wake of Rush drummer Neil Peart‘s recent passing.

“Our most heartfelt thanks go out to family, friends, musicians, writers and fans from around the globe for the incredible outpouring of love and respect for Neil since his passing,” they wrote in a pair of tweets. “These touching tributes help to lessen the pain of this terrible loss and remind us all to celebrate his remarkable life and our connections to it. – Geddy & Alex.”

Peart died on Jan. 7 of a glioblastoma — a common, aggressive and incurable brain tumor — nearly four and a half years after retiring following the conclusion of Rush’s R40 tour. Lee and Lifeson asked fans to donate to a cancer research group or a preferred charity in Peart’s name.

Among the tributes were from fellow Canadian Lawrence Gowan of Styx, who performed a verse and chorus of Rush’s “Limelight” during his band’s concert on Jan. 10, the day the news was made public. That same night, Tool‘s Danny Carey projected a photo of he and Peart during his drum solo. The band also performed a bit of “A Passage to Bangkok” during their set, with “2112” playing over the PA system after the show.

Former Jethro Tull drummer Doane Perry, a friend of Peart’s who knew of his illness, said that Peart “faced this brutal, aggressive brain cancer bravely, philosophically and with his customary humor,” which was “very characteristic of him, even given the serious situation and the odds handed to him at the time of the diagnosis and subsequent surgery.”

“His tenacious approach to life served him well during these last years,” Perry added, “and although he primarily kept his own counsel, he retained his dignity, compassion, understanding and his deeply inquisitive nature, which never deserted him.”

Others who offered their thoughts on Peart on social media include Black Sabbath‘s Geezer Butler, Kiss‘ Paul Stanley, the Beach Boys‘ Brian Wilson and Dave Grohl and Taylor Hawkins of Foo Fighters. You can read them here.